The University of Canterbury and Biomolecular Interaction Centre have just announced nearly $800,000 of investment in cutting-edge technology that combines additive manufacturing and nanotechnology in the form of the highest resolution 3D printing available world-wide.

Nanotechnology and additive manufacturing constitute transformational technologies for high-value industries. The proposed investment, a Photonic Professional GT2 by Nanoscribe, would be the first in New Zealand, and one of only a few world-wide of the newly-released second generation systems.

Dr Volker Nock of the Department of Electrical and Computer Engineering and co-Director of the Biomolecular Interaction Centre was pivotal in securing this investment. In addition, he obtained co-funding from Lottery Health of $102,000, as well as significant support from researchers around New Zealand and internationally.

“Nanoscale 3D printing based on two-photon polymerization is one of the key new nanofabrication technologies established in recent years”, says Dr Nock. “This is the first and only technology to bridge the gap between 2D high-resolution patterning techniques already available and conventional large scale, large feature size 3D printing. This instrument will allow users to build up complex, arbitrarily shaped structures with nanometer-sized features”.

The latest generation of this technology, launched in 2019, combines high resolution 3D printing with substrate sizes similar those currently established in semiconductor manufacturing. However, the proposed system enables this not only in 2D, but up to several millimetres high in full 3D. Such precision constitutes a paradigm shift in both nanofabrication and 3D printing, opening up new application opportunities in a variety of research fields, including and beyond microelectronics.

The investment is significant and was made possible by the establishment of a specialised strategic research capital fund. The fund was the initiative of Deputy Vice-Chancellor Professor Ian Wright, who says “as UC moves beyond recovering from the earthquakes we want to lead the way in investing in new research facilitates, equipment and instrumentation to enable top quality, world-class research. We hope other institutions will access and benefit from the equipment and we hope to set an example as to how investment in large capital items can work to the benefit of all New Zealand research institutions and even private companies”.

The instrument is likely to be operational in the first half of 2020. It will be housed in UC’s Nanofabrication Facility (Nano Lab) and hosted by the Department of Electrical and Computer Engineering in the College of Engineering.

The Nano Lab is the most technically complete Micro- and Nanofabrication facility in New Zealand. Originally launched to support New Zealand’s microelectronics research and industry, the facility was successively upgraded to include then state-of-the-art semiconductor manufacturing equipment. In 2001 the facility became a founding centre of the MacDiarmid Institute for Advanced Materials and Nanotechnology (MI).

If would like to know more about this new capability, please contact Rebecca Hurrell or Volker Nock at the Biomolecular Interaction Centre. 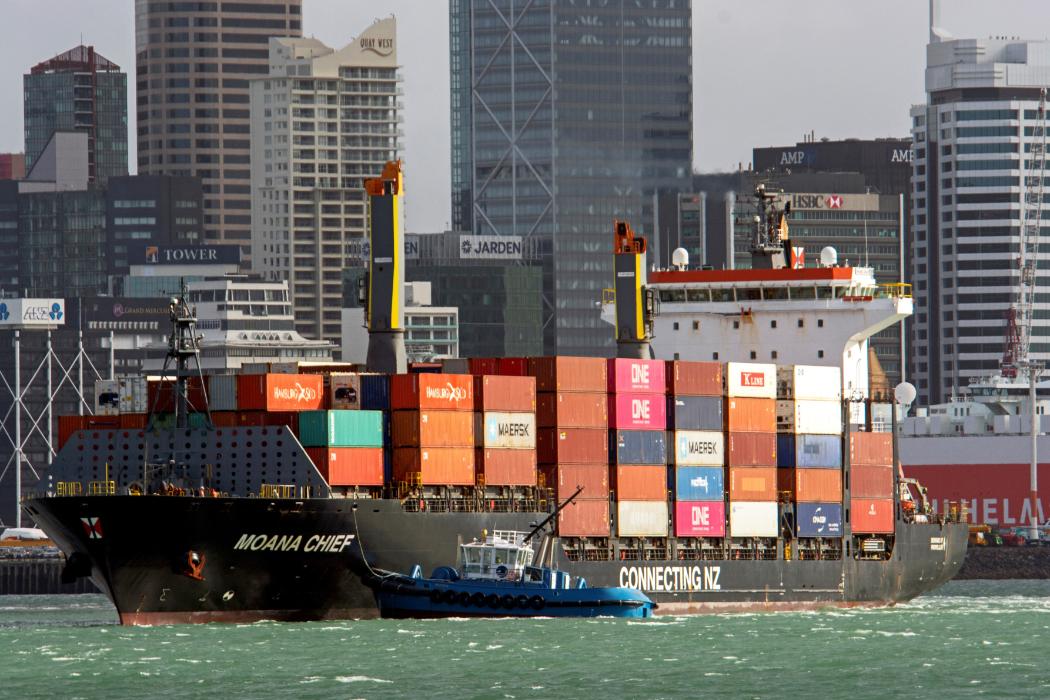 An industry-academia research partnership could help offer solutions to reduce the carbon footprint of the freight transport industry. 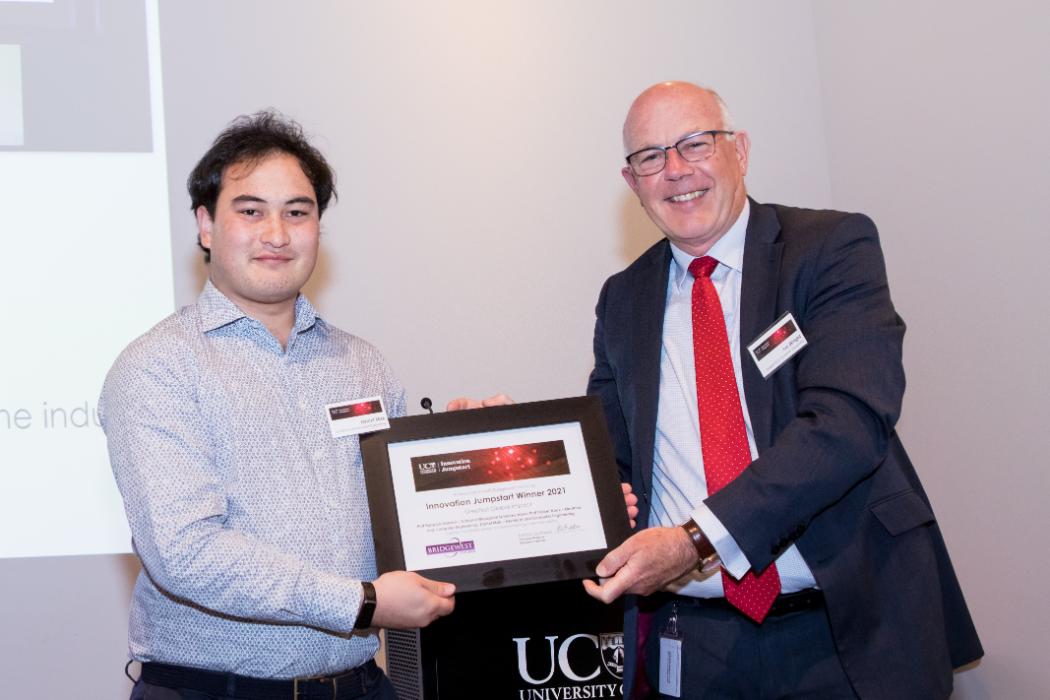 A University of Canterbury PhD candidate is fast tracking the commercialisation of a wine testing device with help from the KiwiNet Emerging Innovator ...