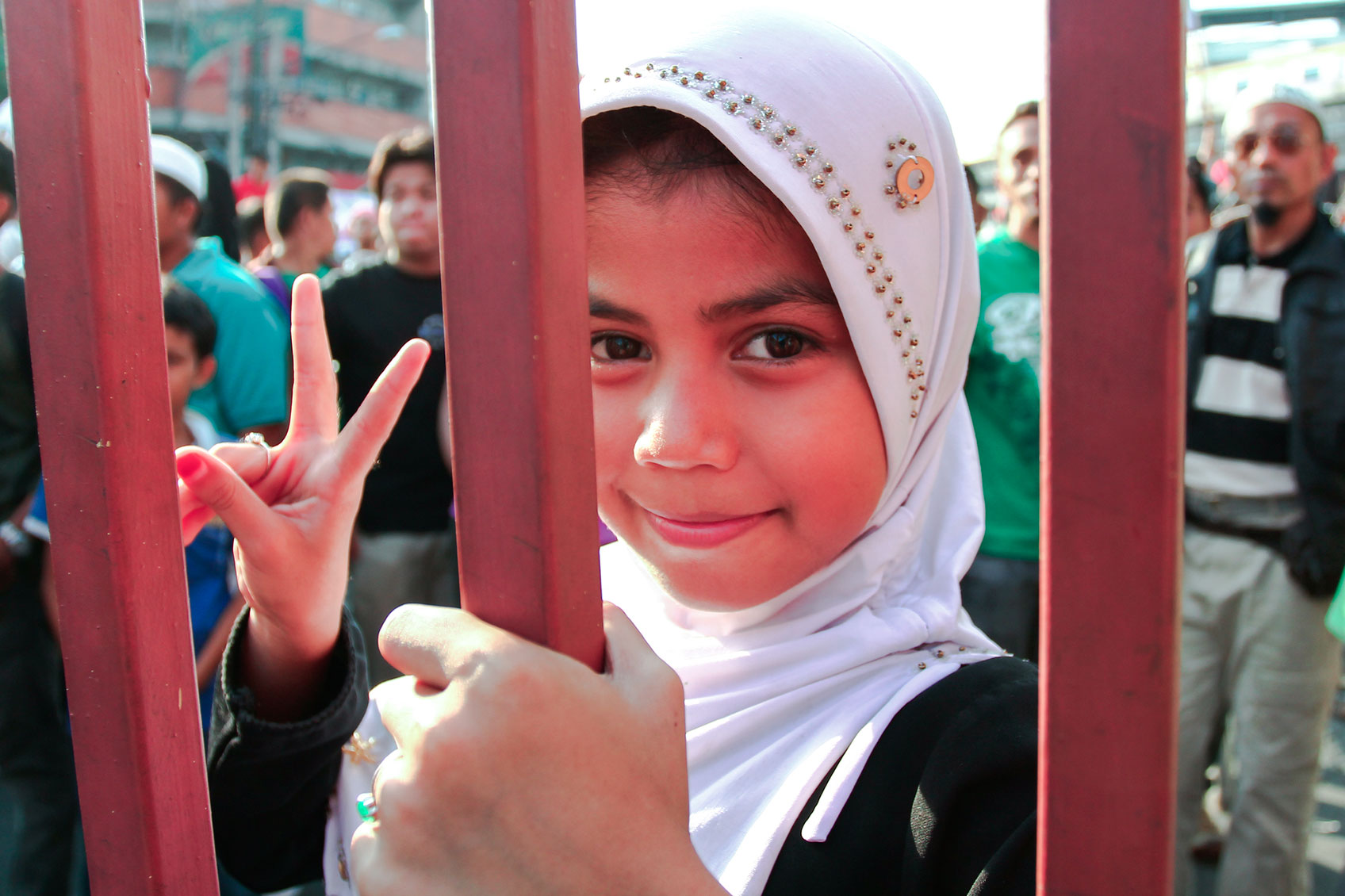 The Bercovitch Data Centre for Conflict, Mediation & Peace Building was established in 2014 to build on the work of Jacob Bercovitch, to disseminate research work and data on conflict, mediation and peace-building to policy-makers and scholars, to make the databases available, and to encourage and facilitate future research. The Centre also aims to provide a focus for scholarly interest in conflict, mediation and peace-building, and to establish links among scholars and policy-makers working in these areas.

The Centre is maintained by Jacob's colleagues and students, and hosted and supported by the University of Canterbury.

Jacob Bercovitch (1946-2011), PhD, FRSNZ was Professor of International Relations at Canterbury University and a Fellow of the Royal Society of New Zealand. He received his PhD from the London School of Economics and held fellowships at the Program on Negotiation at Harvard University, the United States Institute of Peace in Washington DC, Georgetown University, the Hebrew University of Jerusalem, and the University of Haifa. He served as Vice-President of the International Studies Association.

In his academic work, Professor Bercovitch pioneered the application of statistical techniques to the field of conflict resolution and in particular to mediation. To do so, he developed large databases of never before collected information on conflict management and mediation events. His studies systematically analysed not only the disputants, but the nature and tactics of mediators, and the political, military, and geographical contexts that affect mediation. Critically, his unit of analysis was the conflict management effort, which allowed him to examine both conflict management success and failure within and between disputes. He also highlighted the importance of considering not only the factors that lead to agreement, but also the factors that lead to a durable peace. Among his final efforts were studies of how disputants selected mediators for the hardest disputes to resolve – creating a dynamic known as selection effects. His ideas, approaches, and data, fundamentally revolutionised our understanding of the study and practice of international conflict management.

Over the course of a long and distinguished career, Professor Bercovitch worked with an incredible number and variety of students and colleagues from around the world, effectively founding what may be considered the Bercovitch School of Conflict Analysis. While we include material employing a range of techniques, approaches and methods in the Bercovitch Data Centre, much of the work here has been developed by those influenced by that school of thought.

Submissions
• should be 3,000-4,000 words
• should include a separate 200-250 word abstract, and
• should follow the Chicago/Turabian style for formatting and footnotes
• any copyright remains with the author

Our target audience is:
• policy-makers
• scholars
• students, and
• others with an interest in contemporary affairs

Send your query to naimah.talib@canterbury.ac.nz.

The archive contains all the working papers since the series began in August 2014.

An Analysis of the Negotiations between the Government of Myanmar and the Kachin Independence Organisation. (PDF, 546 KB)
Evan Hoffman (received 31 August 2014)

Participation With (out) Hesitation: An Examination of Youth Political Participation During the Conflict in Southern Thailand. (PDF, 988 KB)
Thanikun Chantra (received 15 October 2017)

We provide here a list of all the writings of Jacob Bercovitch. We hope this will be useful to those who wish to follow the development of his thinking and work over the years, and will help to set out the broad parameters of the Bercovitch School of Mediation and Conflict Resolution. We have also provided doi numbers to make it easier to locate the articles.

Work in progress: Bibliography of Conflict, Mediation and Peace-building with a focus on the Asia-Pacific

This bibliography focuses on works on the Pacific, where it is reasonably comprehensive in its coverage, but also includes many works on Southeast Asia. We hope it will be a useful resource for research on the region.

Focuses on political violence in developing states, especially in Africa. Details the types of events, locations, dates, deaths, and groups involved for a range of types of political violence. Covers governments, rebels, and protestors, and includes recruitment activities. Constantly updated.

Includes data on armed conflict, the arms trade, governance, international trade, and houses the replication datasets for the Journal of Peace Research. Also includes a bibliography of references of specific conflict events.

The CWM dataset includes quantitative data on all occurrences of civil war mediation since 1946 and is still being updated and maintained. Primary financial support for this dataset has been provided by Folke Bernadotte Academy of Sweden.

Please take note that the CWM dataset is updated regularly and may differ from previous versions. Both the ICM and CWM datasets are available to researchers. We ask users of these datasets to acknowledge the dataset authors in their publications.

A goal of this site is to link together researchers and others working in this area. We welcome all participation, including submissions to the working paper series, general feedback, suggestions for improving the site, correction of errors, alternative points of view, and contributions of databases, field research notes and other material. Additions to bibliographical materials are especially welcome.