The next generation of New Zealand musicians have just returned from a sensational, critically acclaimed 11-date tour of Aotearoa New Zealand. 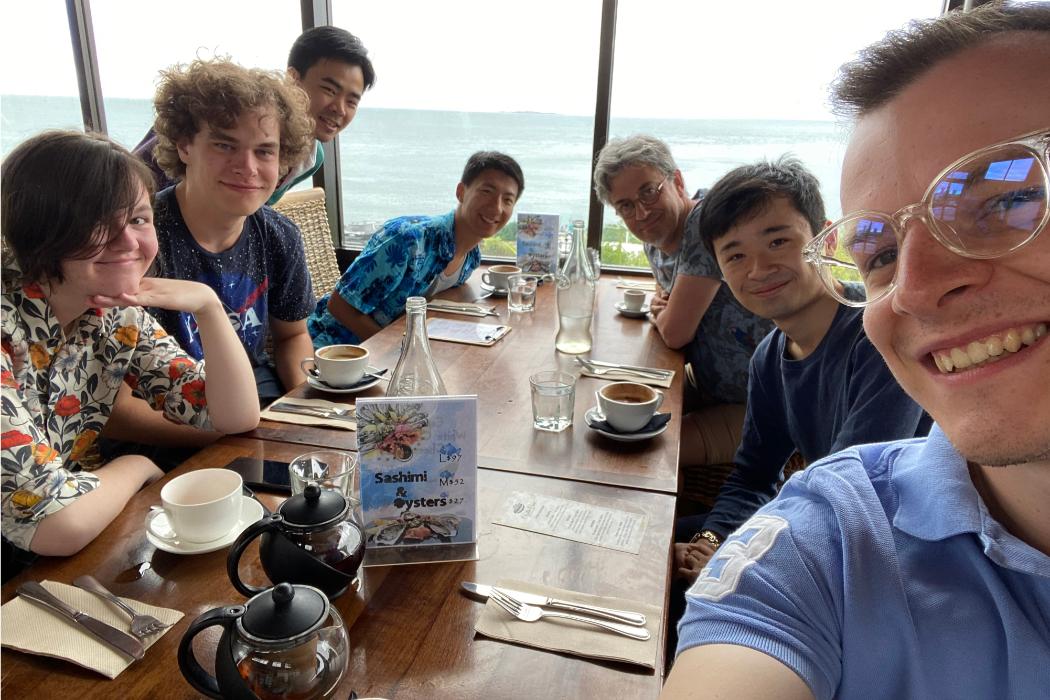 Under the leadership of virtuoso violinist Professor Mark Menzies, Head of Performance at University of Canterbury (UC)’s School of Music, and internationally renowned baroque specialist and cellist Tomas Hurnik, the ensemble of young string musicians performed a range of baroque musical works, as well as debuting a new piece by UC student composer and solo violinist Rakuto Kurano.

Following a week-long workshop in association with the Baroque Music Community and Educational Trust, the UC musicians performed with guests from the New Zealand School of Music and Melbourne Conservatorium of Music.

They wowed audiences with their performances of Vivaldi, Handel, Corelli, Charpantier and Kurano’s new work Concerto Grosso, which was performed as the finale and had audiences on their feet in standing ovations across the country.

Writing for Middle C, Wellington reviewer Peter Mechen described it as “a poised, breath-catching series of quiet gestures, the solo violin adding some stratospheric decoration to the line, then plunging into a fugue, hair-raisingly active”.

One audience member’s reaction was, “Rakuto Kurano's work was jaw-dropping in its maturity, the Fugue being the absolute highlight for me. I can't wait for the next concert.”

In his work, Kurano took inspiration from baroque legends such as Vivaldi, Corelli and other French composers, adding his own contemporary twist in the neo-baroque style. He composed the piece with its three soloists in mind (himself, Menzies and Hurnik), and wrote the initial movement towards the end of 2020, finishing the majority of it two and a half weeks ahead of the rehearsal workshop.

Professor Menzies said it was “one of the most satisfying and rewarding experiences of such ventures I have ever had, and a proud moment to show what they could put together”.

As well as showcasing the talent of musicians in UC’s School of Music, the February tour was also managed by UC student Oliver Jenks; a great synergy of his combined studies in business and music.

Watch the video of the performance in The Arts Centre of Christchurch Te Matatiki Toi Ora’s Great Hall.

#Philanthropy@UC A young woman who cared about people and held a strong sense of social justice has created a powerful legacy for Social Work students ... 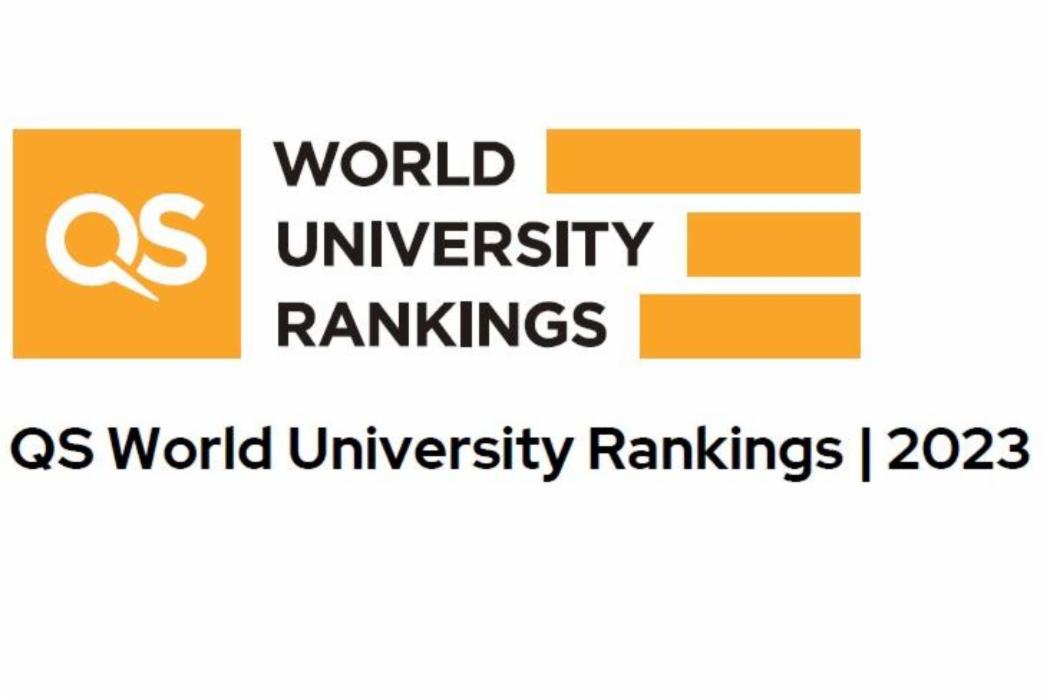 The University of Canterbury (UC) is again ranked among the top 300 universities in the world.