Margaret Mahy (ONZ) is New Zealand's most celebrated children's author of more than 120 titles that have been translated into 15 different languages. 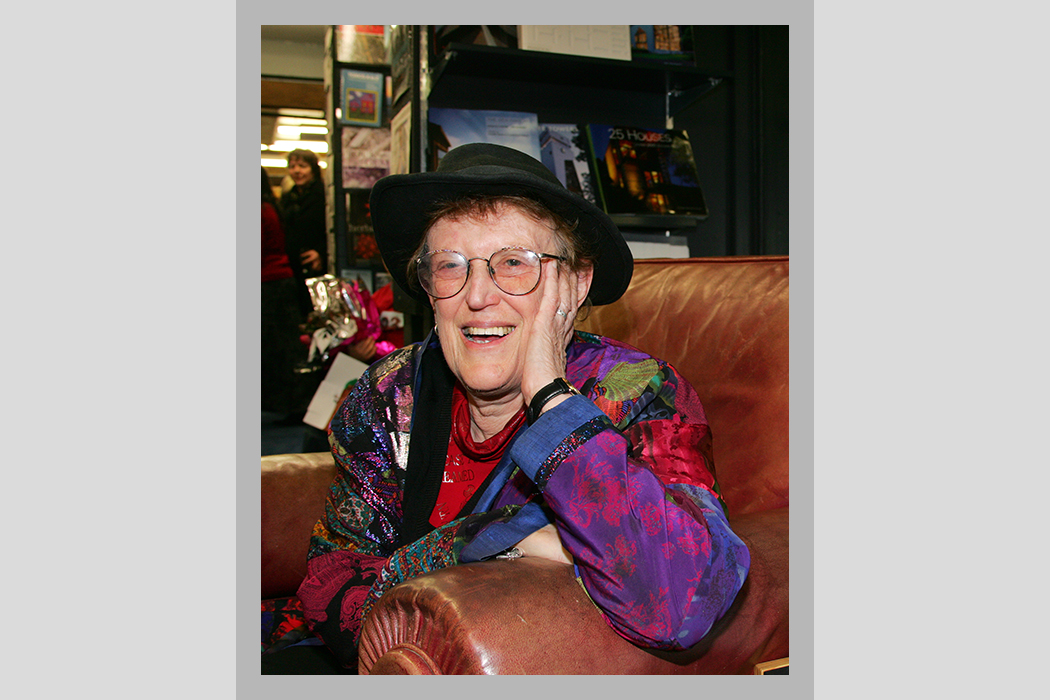 After graduating from Canterbury University College in 1955, Margaret published her early stories in the NZ Department of Education School Journal.

Her first book, A Lion in the Meadow, was published in 1969 while working as a Librarian in the Canterbury Public Library. She produced over 100 picture books, 40 novels and 20 collections of short stories. Many of her works won medals and awards, and have been translated into a host of languages around the world. Some of her best known books include:

In 1993, she was appointed to the Order of New Zealand, the highest of the country’s honours, for her lasting contribution to children's literature.