New Zealand’s first Superintendent Sandra Manderson has had an outstanding career in the New Zealand Police after graduating from Police College in 1978. 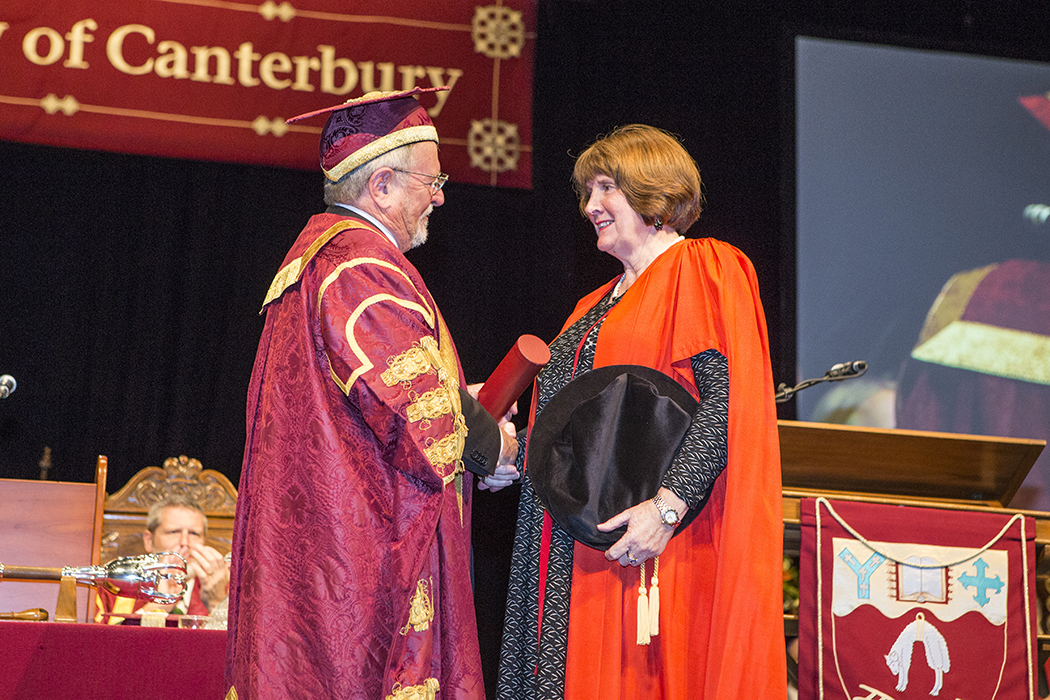 She has held a range of positions in the uniformed and criminal investigation branches, rising through the ranks from Constable to Detective, Detective Sergeant, Inspector and Superintendent. In 1993, she was awarded a Queen’s Service Medal for services to the community, and holds both Master of Science and Master of Business Administration degrees from the University of Canterbury.

For three and a half years she was Director of the Crime Prevention Unit in the Department of Prime Minister and Cabinet.  Following that she was appointed Shift Commander in the Wellington District and then went on to become the first woman in the New Zealand Police to achieve the rank of Superintendent when appointed National Manager Organisational Performance at the Office of the Commissioner.

She was elected to the University of Canterbury Council by members of the Court of Convocation in 2003.

Following the Boxing Day Tsunami in 2004, she was a contingent commander during Operation Phuket and commanded a disaster victim identification team in Thailand.

In 2007, Superintendent Manderson was appointed to the role of New Zealand Police attaché to the Americas covering the United States, Canada and South and Central America.

Superintendent Manderson is presently based in Wellington, serving as the National Police Operation Commander in the ICC Cricket World Cup 2015 and the FIFA Under-20 World Cup 2015.