Judge Neil MacLean has made a significant contribution to the development of New Zealand’s coronial service since his appointment as Chief Coroner in 2006. 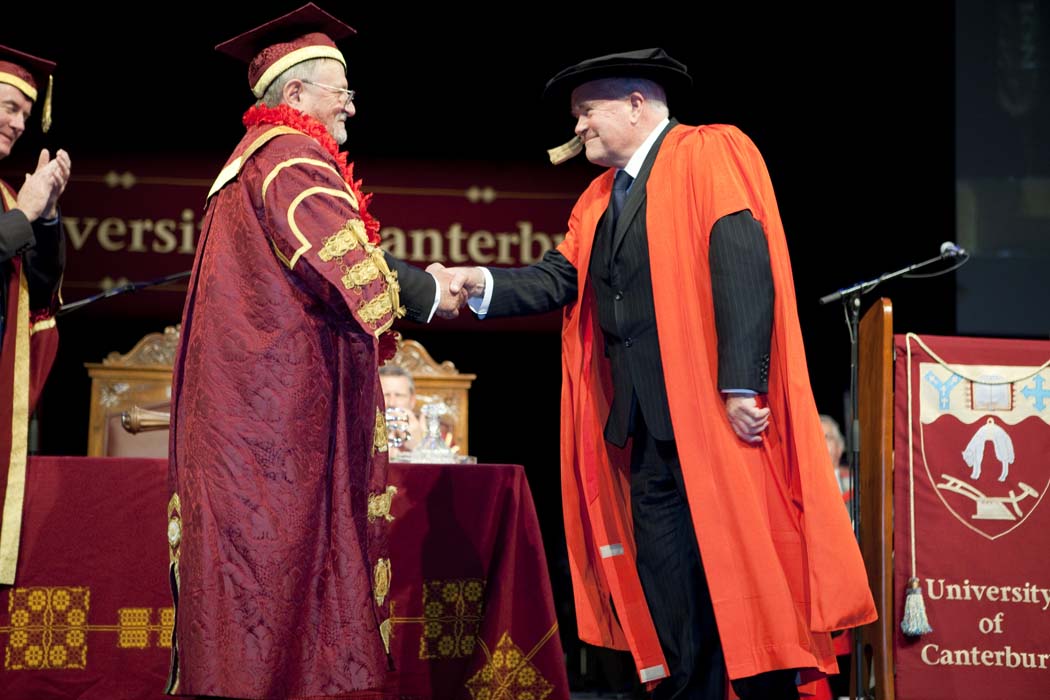 Judge MacLean, who graduated from the University of Canterbury with a Bachelor of Laws in 1967, was appointed the first Chief Coroner of New Zealand in 2006 under a new Coroners Act. The Act reformed New Zealand’s coronial services and Judge MacLean, working with the government of the day, played a leading role in the selection and location of the country’s 16 coroners. He also worked with professional and community groups to ensure the effective implementation of the newly reformed service, which was officially launched in 2007.

Prior to his appointment as Chief Coroner, Judge MacLean led a distinguished career in the legal profession. He was a partner in three Christchurch law practices between 1972 and 1993, and in 1978 was appointed Christchurch Coroner. The office of coroner was, at that time, a part-time position held by law practitioners and Judge MacLean held this post until he was appointed a Judge of the District Court in 1993.

He also served as president of the Canterbury District Law Society in 1990. New Zealand’s coronial service provides an independent coronial system to investigate the causes and circumstances of sudden, unexplained deaths as well as deaths in special circumstances. The service also makes recommendations or comments to inform public policy, educate the public and help reduce the chances of other deaths in similar circumstances.

In his role as Chief Coroner Judge MacLean has established a high public profile, frequently appearing in the media discussing the service’s recommendations, on such topics as youth suicide, cyber bullying and solvent abuse. This has not only helped inform the public on a range of life and death issues, but has also helped raise the profile of New Zealand’s coronial services.

Citation authorised as true and correct at December 2012.