Professor David Teece has reportedly been described as an economics rock star, somewhat appropriate given his involvement in the recording industry’s legal action against the Napster internet music-sharing scheme. 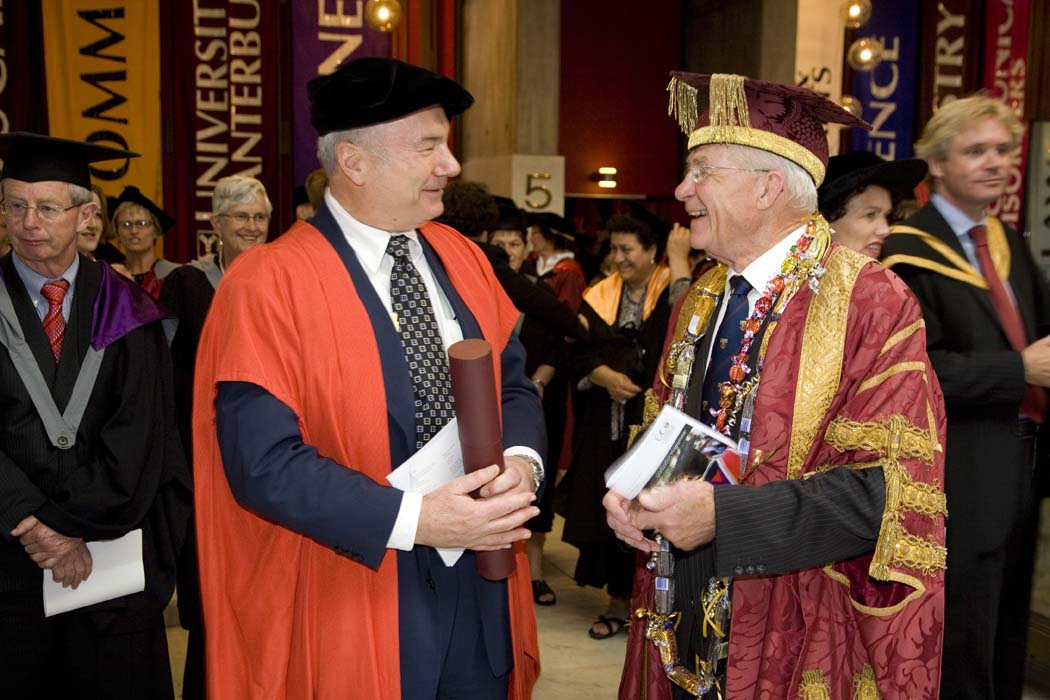 The Recording Industry Association of America alleged that Napster’s technology, which allowed users to share music stored on MP3 files, was a major violation of copyright. The action involved 17 recording companies, with the support of several major recording artists such as heavy metal band Metallica and rap star Dr Dre, and led to the service being shut down by a court order.

Professor Teece graduated from Canterbury University in 1971 with an MCOM degree. He gained a PhD in economics from the University of Pennsylvania in 1975.

Eleven years after leaving Canterbury he became a professor at the University of California Berkeley, at the age of 34. Since then he has been named one of the World’s Top 50 Living Business Intellectuals and is the tenth most cited scholar worldwide in economics, business, and finance.

He has remained at Berkeley and is currently Professor of Business Administration at the Walter A. Haas School of Business, holder of the Mitsubishi Bank Chair in International Business and Finance and Director of the Institute of Management, Innovation and Organisation.

Among his numerous off-campus interests are his chairmanship of the Law and Economics Consulting Group (LECG), a prestigious international economic and financial consulting firm he co-founded in 1988, and his role as a director of Canterbury New Zealand Ltd.

He also provides advice to the legal fraternity.

Citation above authorised as true and correct at December 2007.

In 2017, The Teece Museum of Classical Antiquities, part of UC Arts located in the central city, was named in recognition of the generous donors Professor Teece and his wife Leigh Teece. It features the James Logie Memorial Collection, one of the most significant collections of Greek, Roman, Egyptian and Near Eastern artefacts in the Southern Hemisphere.