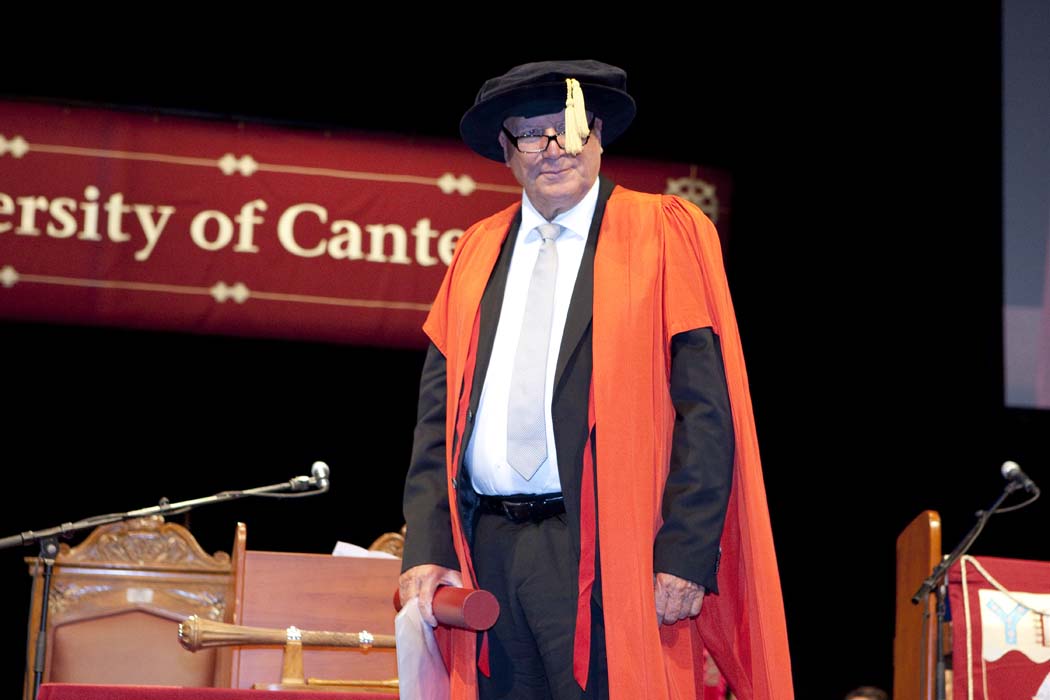 Alan Gibbs was born in Christchurch, and after living much of his youth in Wellington, returned to Christchurch to graduate from the University of Canterbury in 1961 with a Bachelor of Arts in economics, having previously studied for three years towards an engineering degree. He went on to gain an MA in economics from Victoria University in Wellington.

Between the late 1970s and mid 1990s, a period of economic and political crisis and reform in New Zealand, Mr Gibbs was active in restructuring inefficient businesses so their best elements could survive and prosper in competitive markets. These included Freightways Ltd, Ceramco, Bendon, Atlas Majestic Industries and, most significantly, Telecom Corporation of New Zealand.

He also worked to apply the same disciplines to a number of inefficient government entities and businesses, including turning the New Zealand Forest Service into the New Zealand Forestry Corporation and advising on the hospital system. Of the new enterprises he helped establish, New Zealand’s first pay television channel, Sky TV, and the development of Auckland’s Viaduct Harbour are the most prominent.

Mr Gibbs has been one of New Zealand’s loudest and most consistent advocates for ongoing political and economic reform. He brought the Centre for Independent Studies to New Zealand, is an active member of the New Zealand Business Roundtable (now the NZ Initiative) and was involved in the establishment of the ACT Party.

He has been a generous supporter of the arts. He and his former wife Dame Jenny Gibbs established the NEW Gallery in Auckland and were founding donors to Te Papa. Over the past two decades Mr Gibbs has developed one of the world’s great sculpture parks on 1,000 acres beside the Kaipara Harbour. Gibbs Farm combines a unique landscape with exotic animals and some of the best works of leading global artists, including Anish Kapoor and Richard Serra.

He has also devoted the past 15 years to the immense challenge of developing and commercialising the world’s first high speed amphibious vehicle technology. The Aquada was revealed to the public in 2003 and was used by English business maganate Sir Richard Branson to break the record for an amphibious crossing of the English Channel in 2004. In 2012, two new high speed vehicles – the Humdinga and the Phibian – were unveiled in the United States, and the Quadski was commercially launched in 2012.

Mr Gibbs has also maintained a relationship with UC. In 1994, he established the FA Hayek Scholarship and in 2013 he made a significant donation to the University of Canterbury Foundation to support the Economics Honours Fellowships.