Only Two for Everest 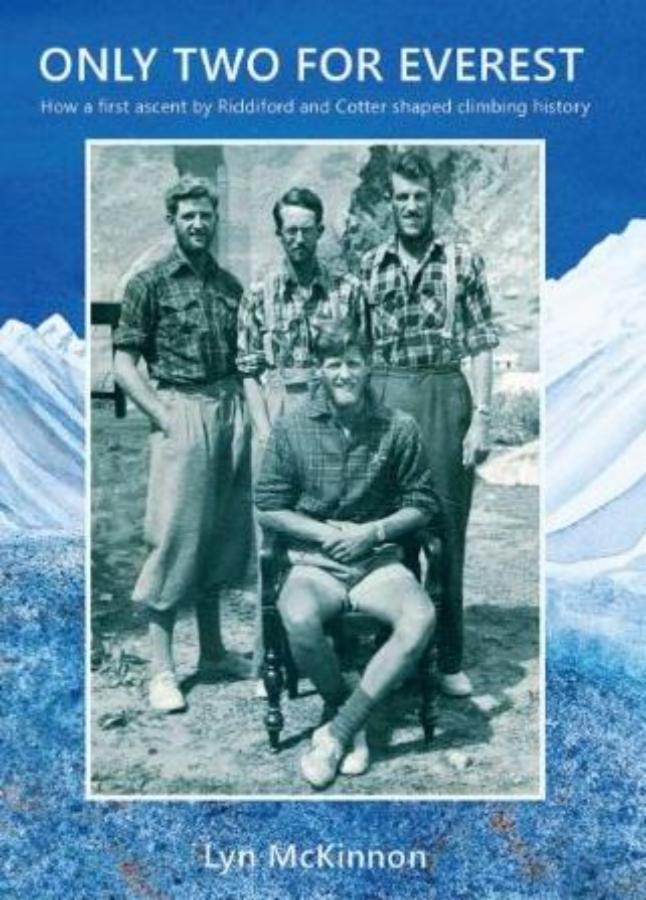 When Earle Riddiford led the First New Zealand Himalayan Expedition in 1951, no-one suspected that it would be pivotal to climbing history. Four New Zealanders took part - Riddiford, Ed Cotter, George Lowe and Ed Hillary - on climbs in the Garhwal Himalaya. It was the first ascent of Mukut Parbat by Riddiford and Cotter which led directly to an invitation from the British for two New Zealanders to join their Everest campaign.