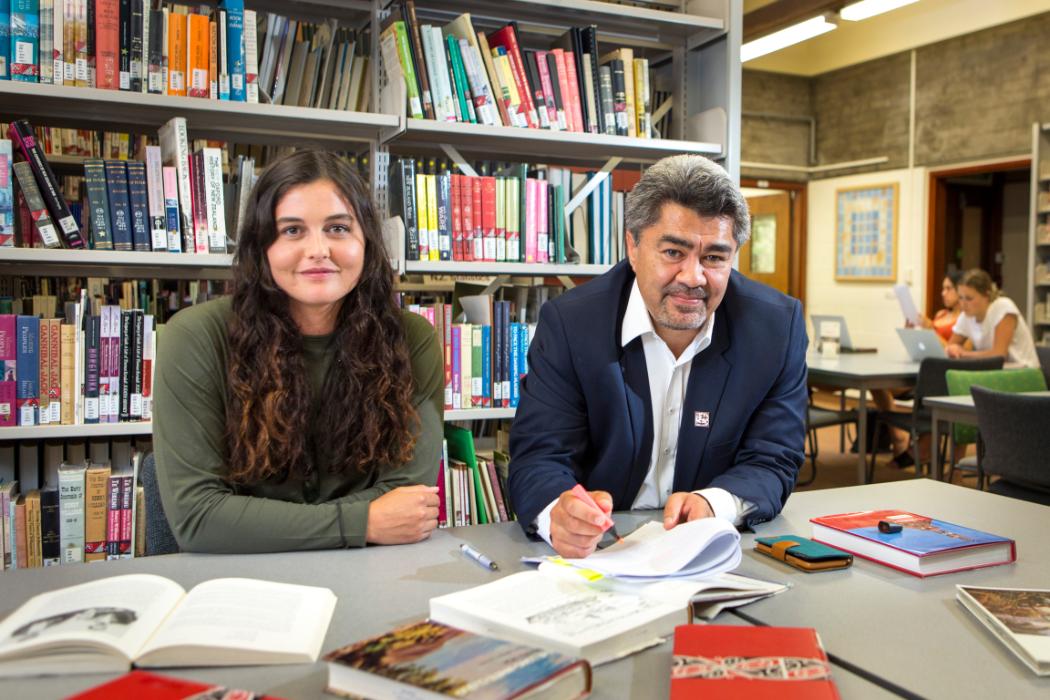 The Ngāi Tahu Centre (NTC) was founded for the purpose of being a leader in indigenous scholarship and to provide a centre for the intellectual capital and development of Ngāi Tahu, the principal Māori iwi of the southern region of New Zealand. The NTC was established in August 2011 as a joint initiative between Ngāi Tahu and the University of Canterbury.

The Ngāi Tahu Centre is best defined by reference to its dual mission statements, which are:

The centre's priorities are supporting postgraduate students and producing high-quality research in indigenous studies. The NTC has two key areas of research focus: historical, specifically the social, cultural, political, legal and economic factors of colonial and modern Ngāi Tahu and Māori experience; and contemporary, focusing on socio-economic development and environmental sustainability for Ngāi Tahu, Māori and the global indigenous community. 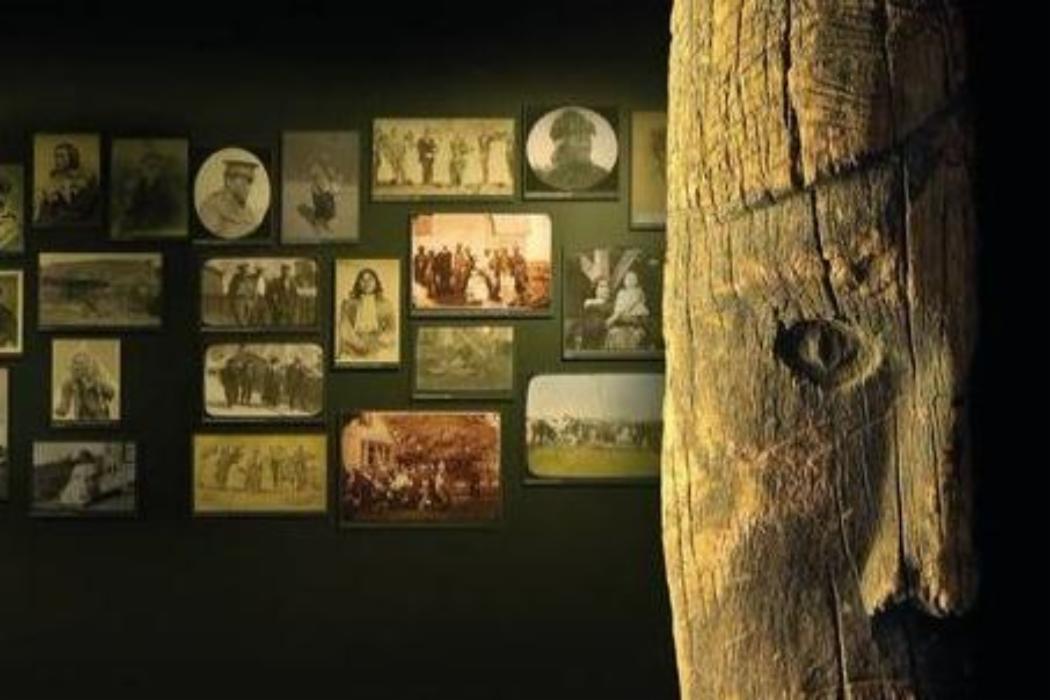 The NTC specialises in both historical and contemporary research, examining Ngāi Tahu and Māori colonial and modern experiences with a focus on socio-economic development and environmental sustainability. 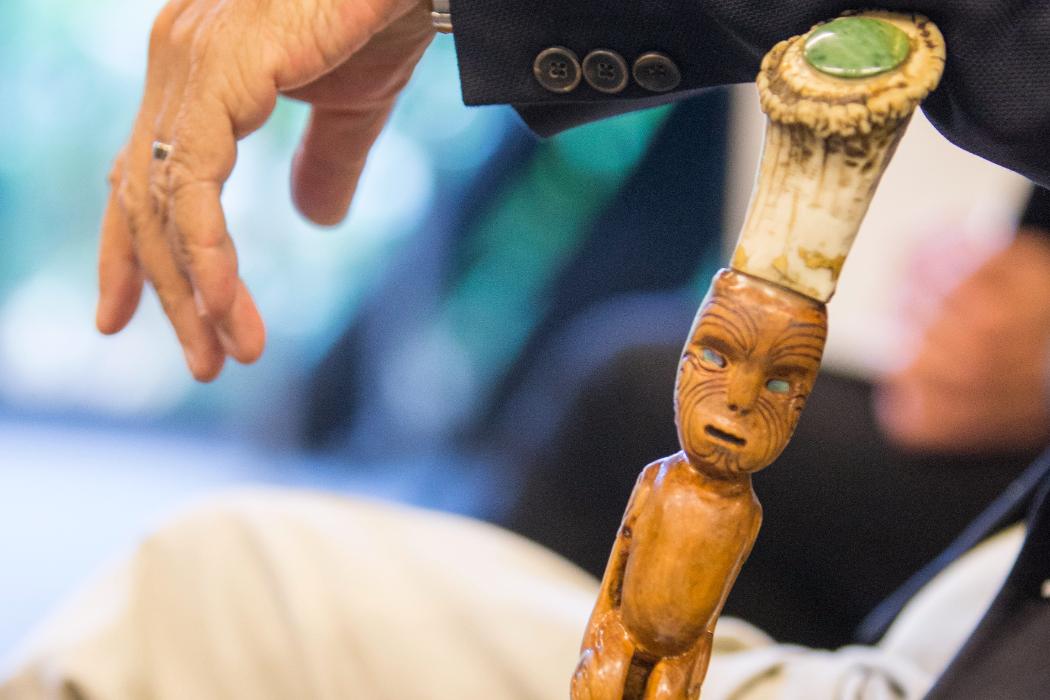 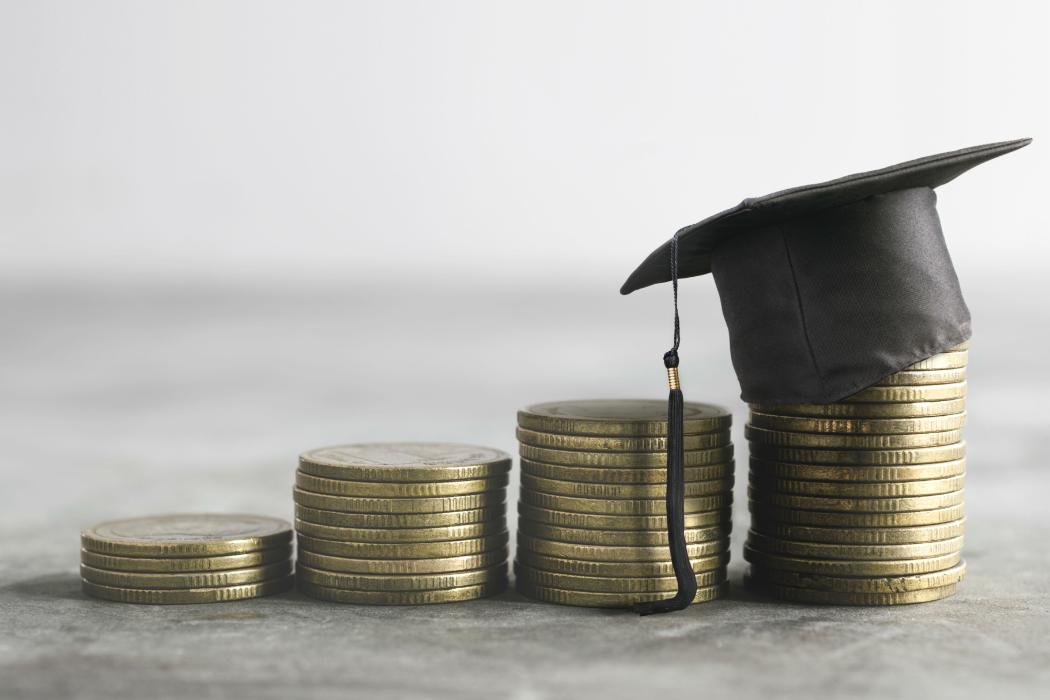 Postgraduate scholarships are available for theses in areas which align with the objectives of the NTRC along with annual fellowships to Stanford University.

get in touch with the team

Rocket industry could undo decades of work to save ... 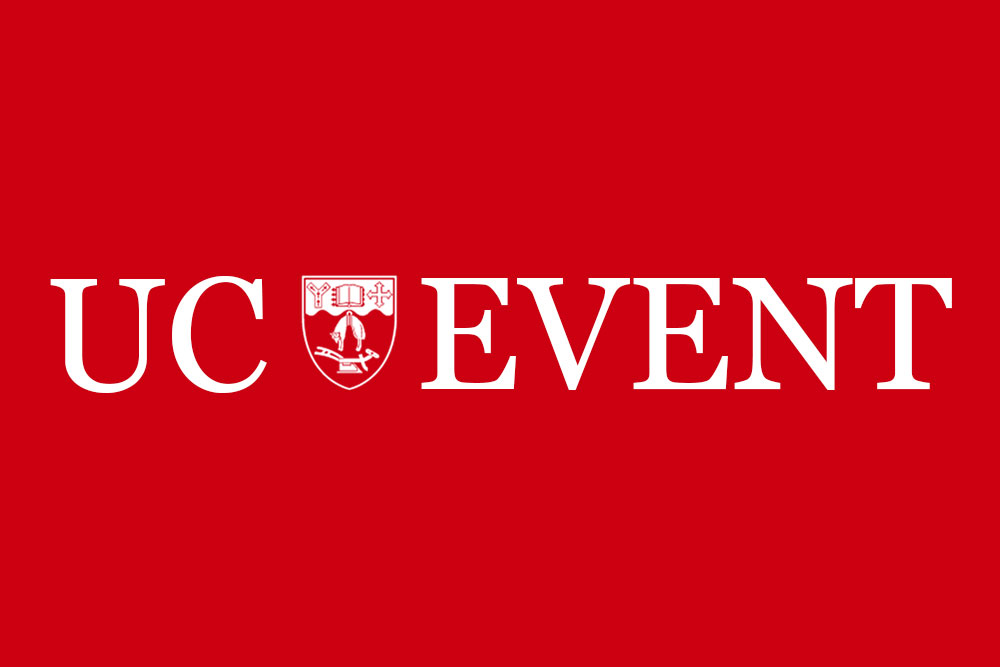 Link to UC Events to find out what's coming up for the centre and across the University. 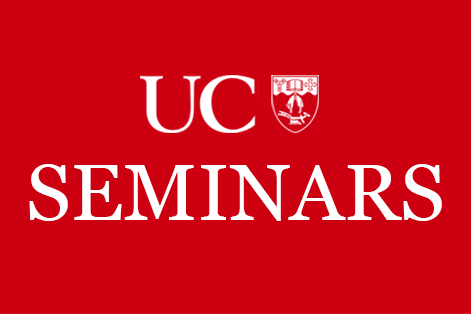