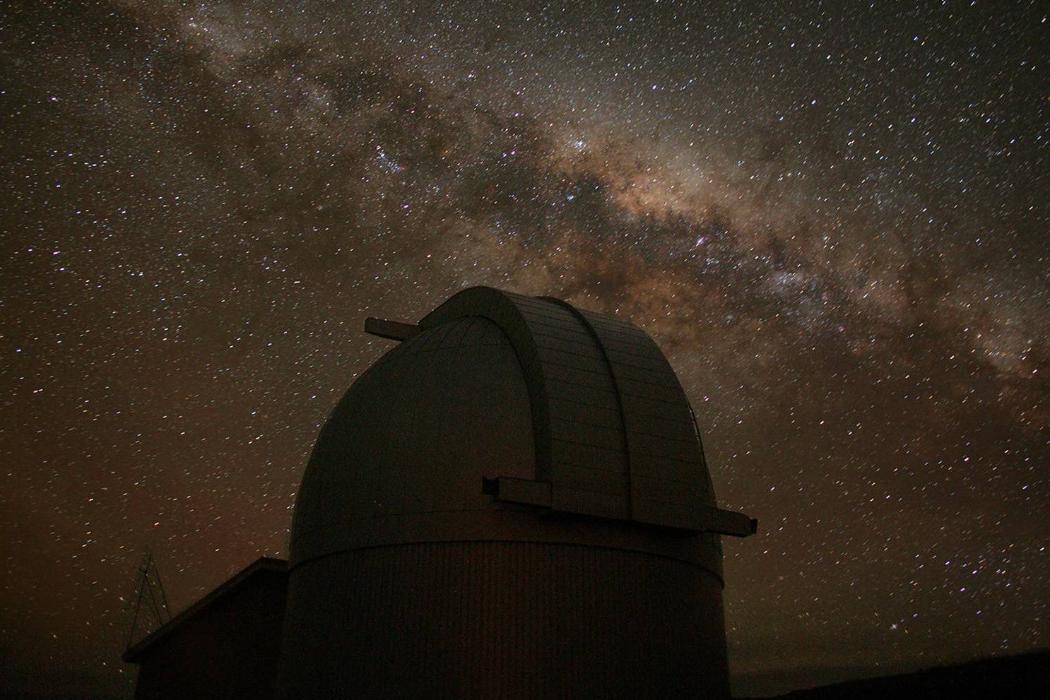 The Ministry of Business, Innovation and Employment (MBIE) has signed an agreement with NASA that has enabled a collaboration between the NASA CAPSTONE mission team and a University of Canterbury-led research team.

The University of Canterbury-led research team aims to help validate a research approach to create cislunar space situational awareness capability – which is a way of tracking spacecraft orbiting the Moon or between high Earth orbit and the Moon. This tracking will be increasingly important as more countries and private actors send spacecraft to the Moon.

“At the most basic level, we are spotting spacecraft orbiting the moon using earth-based telescopes and new innovative methods. This is a very, very early form of lunar traffic management which will become increasingly useful to help enable the safe coordination of multiple international missions focused on the sustainable exploration of the Moon,” he says.

“Our method is based on photometry and employs specialised instrumentation, such as adaptive optics, to explore the extent to which we can use the natural properties of light and maximise the capability of our optical telescope at the University of Canterbury Mount John Observatory near Lake Tekapo.”

The UC-led research team, which includes academics from the universities of Auckland and New South Wales, will attempt to track the spacecraft from the University of Canterbury Mt John Observatory near Tekapo and the UNSW observatory in Canberra, Australia.

“An installation in Canberra will also be used for trans-lunar photometry. The Auckland team will employ predictive models to translate data provided by NASA into sets of coordinates to enable precise ‘pointing’ of our instrumentation,” Associate Professor Weddell says.

The scientists intend to validate their observations and algorithms to predict spacecraft trajectories enroute to the Moon and within lunar orbits against NASA’s CAPSTONE mission data.

Multiple lunar missions are already planned to launch, starting this year. Cislunar space situational awareness also connects to the principles of the Artemis Accords which New Zealand signed last year, particularly regarding deconfliction of space activities and mitigation of orbital debris around the Moon.

New Zealand’s space sector is worth over $1.7 billion with a space manufacturing industry that generates around $247 million per annum in revenue.

A Rocket Lab Electron rocket will launch the CAPSTONE mission. The launch date is currently targeted for June 25, 2022 (UTC). Check here to watch the live coverage (if available).