Senior Lecturer in Public Dr Health Matthew Hobbs discusses the consequences children might face after missing important immunisations together with colleagues from the University of Auckland on The Conversation. 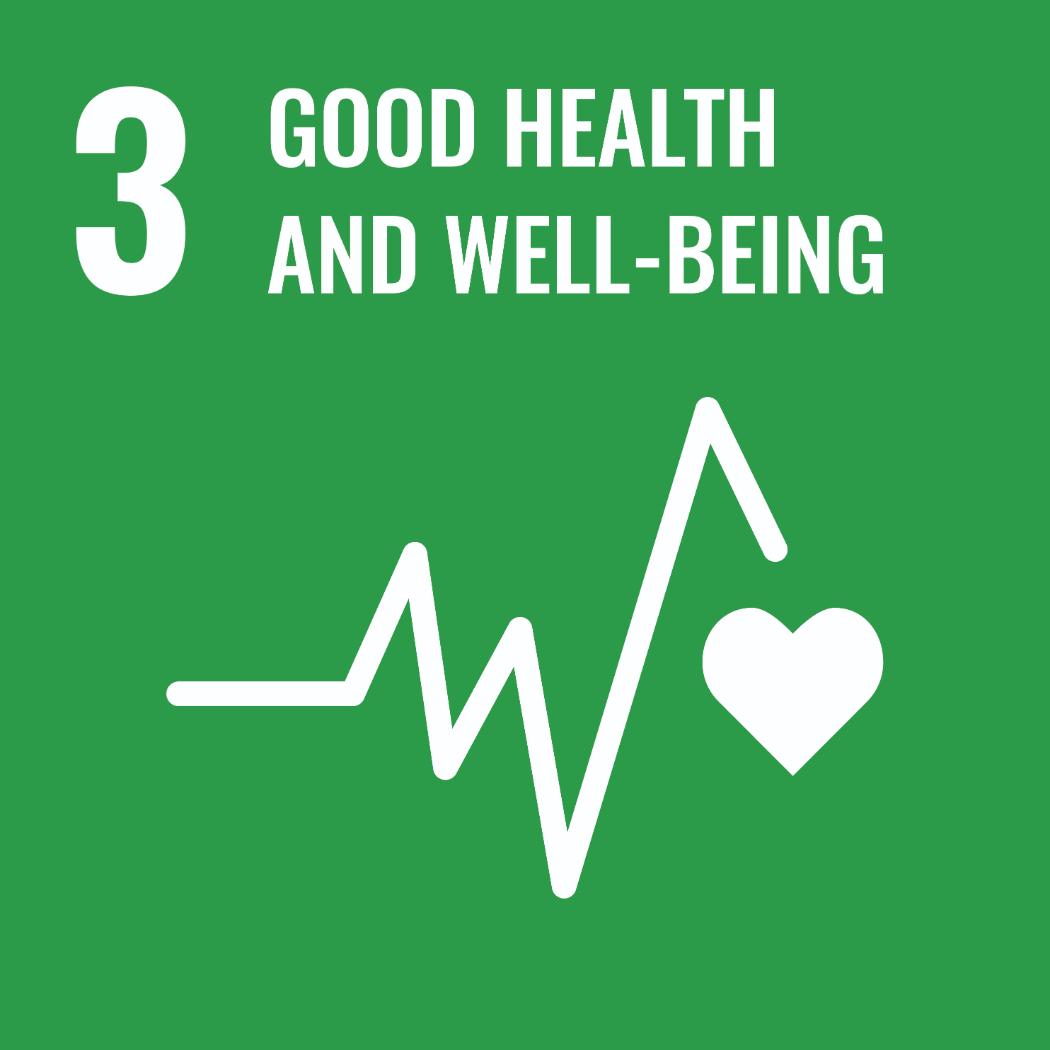 Routine childhood immunisations have dropped so dramatically globally during the COVID-19 pandemic that the World Health Organization and UNICEF are raising the alarm.

Internationally, 25 million children in 2021 alone have missed out on life-saving vaccinations. This is the largest sustained drop in childhood immunisation in a generation.

In Aotearoa New Zealand, we are seeing a similarly concerning trend. The decline in childhood immunisation resulting in low overall coverage is now putting our tamariki (children) at real risk of preventable disease, especially with national borders open again.

The country is not alone in suffering collateral damage to normal childhood immunisation programmes due to the COVID-19 pandemic. But while the decline may be worrying, all is not lost.

This is important because immunisation coverage at six months is used as a marker for timely receipt of lifesaving government-funded vaccines, including for whooping cough (pertussis), diphtheria, polio, pneumococcal disease and rotavirus.

For example, whooping cough (pertussis), a particularly serious illness for babies, is a very real concern. Aotearoa has seen a pertussis resurgence every three to four years, meaning we are due an increase in cases at a time when we also have low vaccine coverage.

Additionally, these declines in immunisation coverage and subsequent risk of infection are especially important to consider now, as international travel picks up.

The return of ‘old’ diseases

Polio, a viral disease that can cause paralysis, disappeared from Aotearoa thanks to immunisation, with the Western Pacific region declared polio free in 2000. As some parts of the world have yet to eradicate it, however, we still vaccinate children against polio.

A recent case in an unvaccinated young man in New York shows how the virus can travel and re-emerge – even in developed, polio-free countries.

Likewise, diphtheria is a rare but serious disease that causes breathing problems and can also lead to nerve paralysis and heart failure, with 5% to 10% of people with the disease dying.

Until widespread immunisation after the 1940s, diphtheria was a common cause of childhood death, and we haven’t seen it in Aotearoa for decades. But diphtheria has recently been detected in Australia in two unvaccinated children.

With New Zealand’s borders fully open since July 31, we run the risk of both these “old” diseases being imported and causing problems for our under-immunised tamariki and their whānau.

The significant measles outbreak of 2019 serves as a warning. More than 2,000 people were infected and 700 hospitalised, with the largest case numbers in Auckland.

Fiji, Tonga and Samoa also saw outbreaks, with Samoa particularly devastated by more than 5,000 cases and more than 80 deaths, mostly in young children.

The severity of this outbreak could have been prevented because the combined measles, mumps and rubella (MMR) vaccine is highly effective.

But childhood coverage of MMR was not high enough at the time (nor has it been historically), leaving a known immunity gap of susceptible teens and young adults.

Significant efforts have since been made to close this gap in MMR coverage, although these have been dwarfed by the COVID-19 vaccination campaign.

The upshot is a potential perfect storm for another measles outbreak, with low MMR coverage worldwide and locally. Measles could “walk” through New Zealand airports and meet under-immunised tamariki and rangatahi (youth).

There is some good news, however. This year we’ve seen the introduction of new initiatives to help manage surges of winter ills, including the government funding influenza vaccines for children aged three to 12.

This is welcome, as influenza crosses our border every year (with the exception of 2020 when COVID-19 public health measures, including quarantine and mask wearing, were in force). Because children are often considered super-spreaders, vaccination of children can reduce influenza-like illness and related costs in both tamariki and their whānau.

Planning and tackling COVID-19 should also go hand-in-hand with vaccinating for killer diseases like measles, pneumonia and diarrhoea.

But right now the statistics paint a concerning picture. Low childhood immunisation coverage puts tamariki at risk of many preventable and serious diseases and adds a major burden to the already strained healthcare system.

Prevention must be our top priority. It is better than the best cure, and will protect the health system from overload so it is available for those who need urgent care.