A University of Canterbury engineering project has helped to develop the first prototype of a portable power unit to help deploy more effective mobile radio transmitters into emergency situations for the Red Cross. 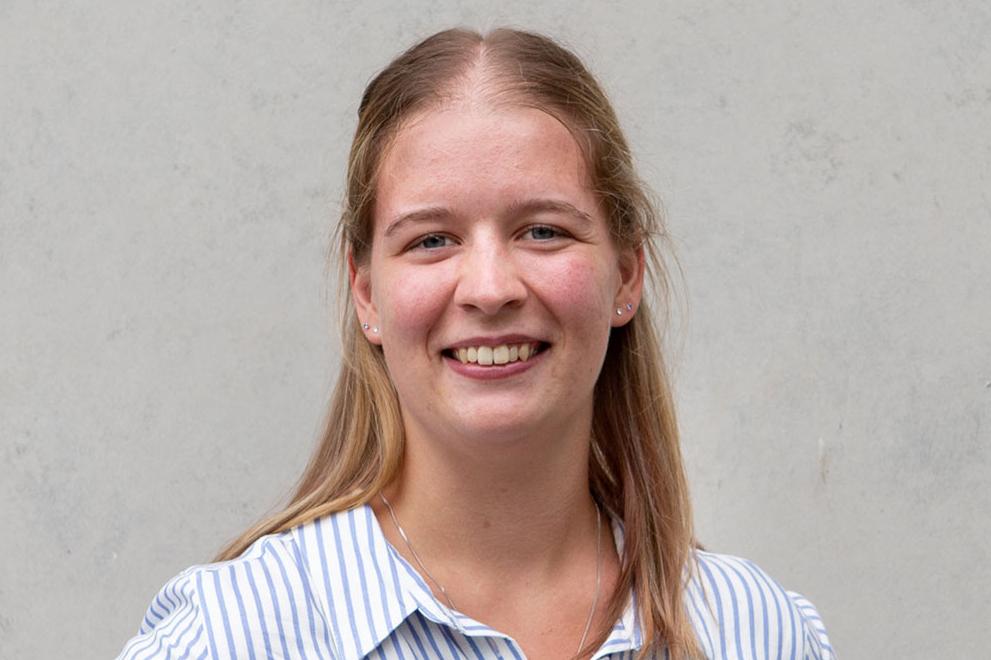 Rebecca Lindsay, who recently graduated with a Bachelor of Electrical and Electronics Engineering with Honours, has been working with electronics specialist HIKO Unlimited to develop a new portable battery device as part of her final-year project.

The project has the potential to make a significant difference for emergency personnel around the world, Rebecca says.

“The idea was to create a portable power unit for the Red Cross that could power an emergency telecommunications transceiver, be small enough to carry in a backpack, charge very quickly, and be air-safe. Initially we were using a combination of batteries and capacitors, but then discovered a new type of energy storage technology that could decrease the size and complexity of our design significantly. By the end of the year, we had produced a prototype device that successfully charged and discharged its energy storage unit and had the capability to monitor and record data about its own operation.

“This will help the Red Cross to help out in emergency situations around the world more effectively, as efficient communication is vital in an emergency and the communication transceivers need a reliable power source.

Rebecca is now working with HIKO Unlimited to improve the prototype design.

HIKO Unlimited Co-founder and Director of Sales and Marketing Michael Durie says being a new start-up and based in Christchurch, it made sense for HIKO’s management to utilise local centres of excellence in R&D and product development.

“Fortunately, UC's College of Engineering is amongst the world’s best in academic study and engineering expertise. We felt our need for a 'best in class’ solution could be matched by the high-level R&D resources, academic rigour and depth of talent within the student ranks at UC – and we were not disappointed.

“New thinking and approaches to problem solving can be done well when we reach out to our young students with fresh ideas who have ambition. It’s a useful and productive two-way street with multiple benefits for both stakeholders and our country.” 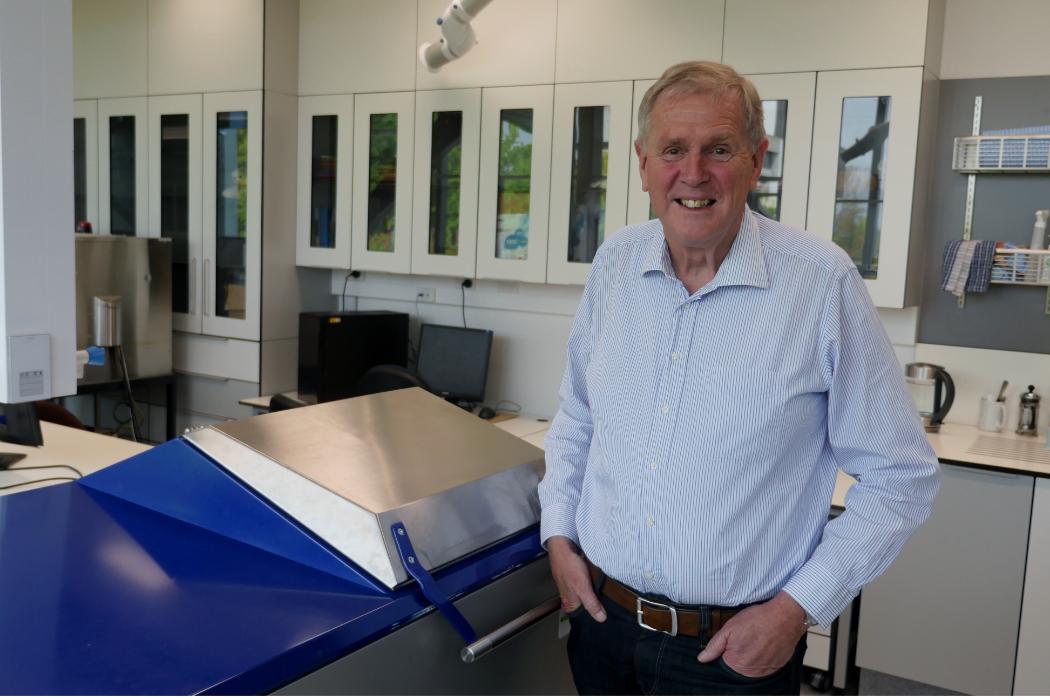 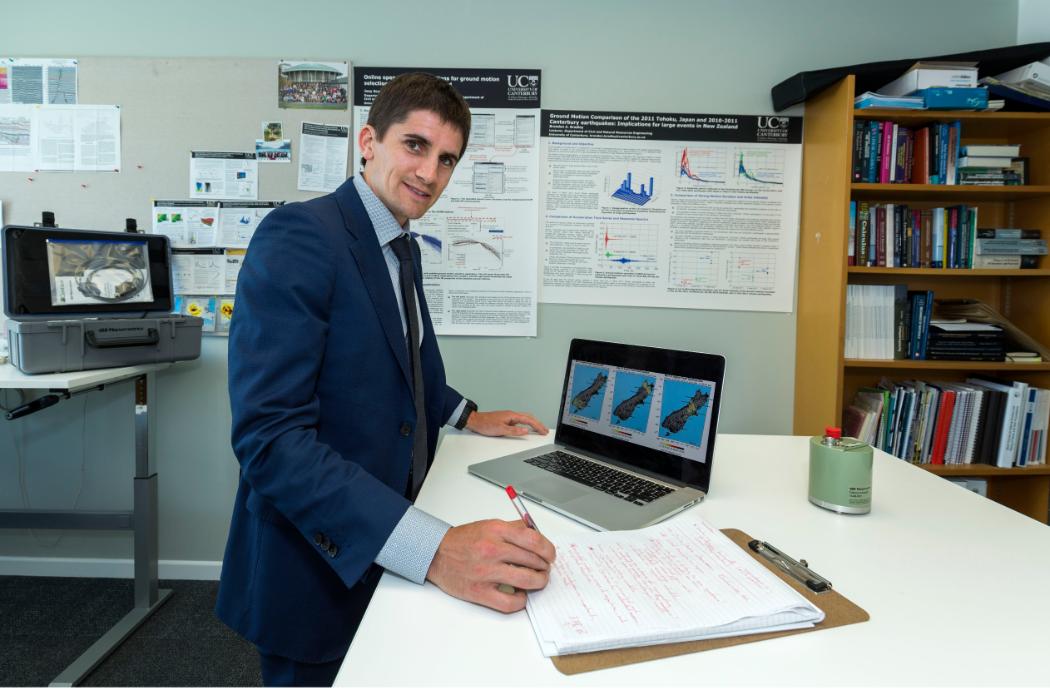