A University of Canterbury Master of Science student, who hopes his research will help predict volcanic eruptions and ultimately save lives, has won a national competition. 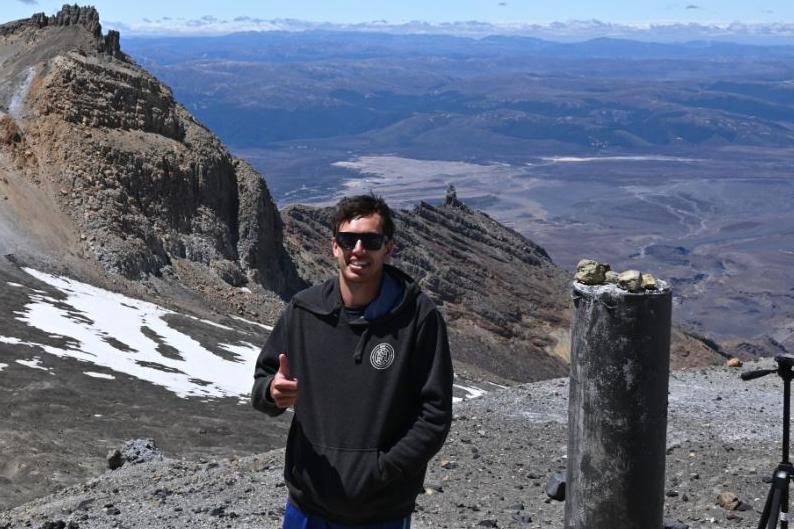 He’ll receive $1000 prize after his video presentation; “How staring at a lake can save lives” was judged the best in Aotearoa New Zealand.

Ching was one of six finalists from universities across the country competing in Friday’s online event. 3MT challenges postgraduate students to sum up their thesis topic and pitch it to an audience within three minutes, using just one PowerPoint slide and their enthusiasm.

Ching, who came second in the University of Canterbury 3MT final in August, says he felt happy and surprised when he heard he’d won the national contest.

“There were some very high-quality entrants. It’s a cool competition because learning how to communicate your research is so important. If you can’t communicate it, then it’s not as useful.

For his fieldwork earlier this year, Ching regularly climbed Mount Ruapehū, an active volcano in the central North Island, to observe the crater lake Te Wai ā-moe where all recent volcanic eruptions have occurred. He has analysed photographs of the lake’s surface to identify dark and yellow patches, which are signs of volcanic activity.

His study has identified five volcanic vents beneath the lake, when previously only two of these were known, and also found the lake is far more dynamic than previously thought, which is likely to change the way GNS Science monitors the volcano.

“All of this information helps to better predict when and where the volcano will erupt from in the future, which will allow people to be evacuated from the busy ski slopes on the volcano before it erupts and will hopefully save lives,” Ching says.

“We’re thrilled for Charles. It’s great recognition from the judges of the quality and impact of his research and his infectious enthusiasm for his subject. Anyone who watches his presentation is able to understand his work and find it interesting and engaging.” 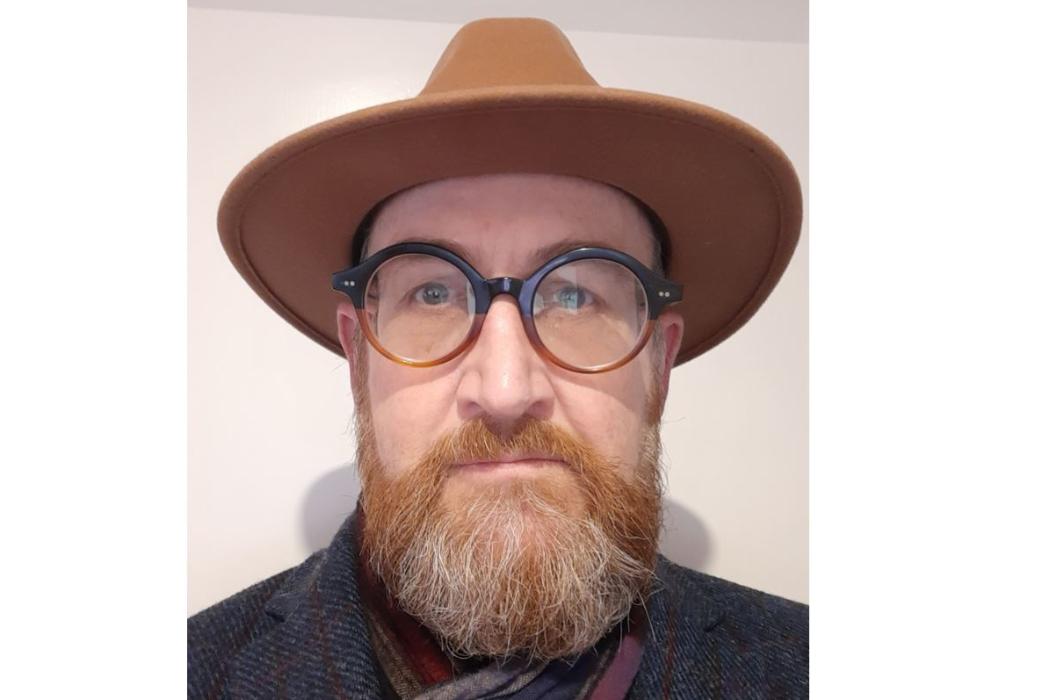