A collection of artworks, personal papers and more than 1200 letters written to Canterbury poet and artist Ursula Bethell will be the sole item added to a UNESCO heritage register this year. 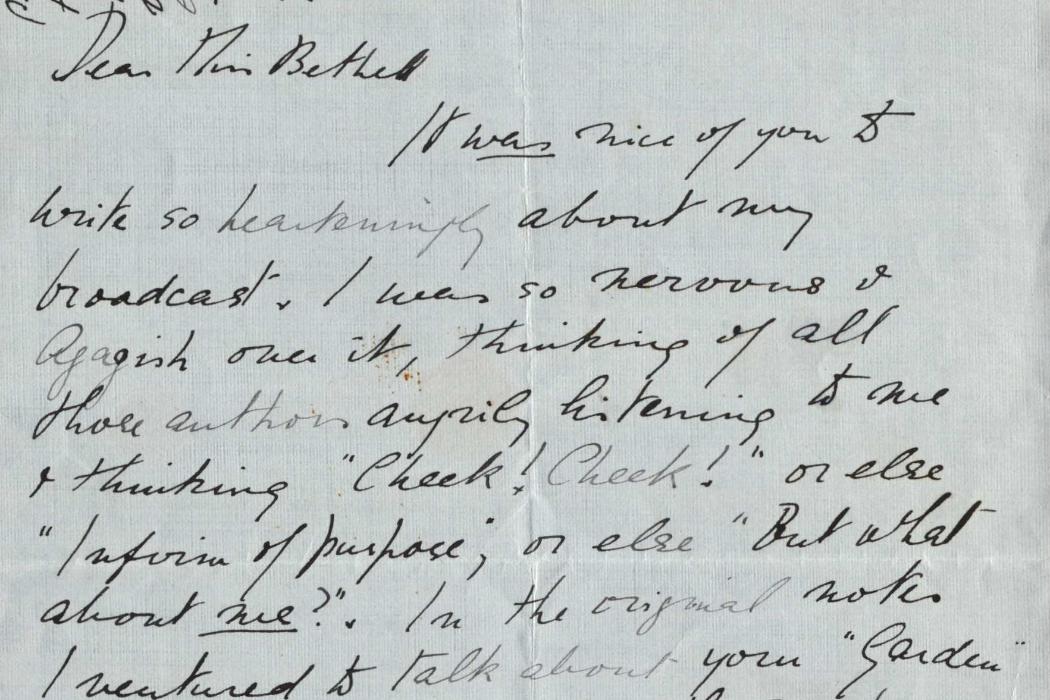 A letter from Dame Ngaio Marsh to Ursula Bethell, from the collection.

The Ursula Bethell Collection, which is held by the University of Canterbury’s Macmillan Brown Library, has become part of the UNESCO Memory of the World Aotearoa New Zealand register.

Bethell (1874-1945) is recognised as one of New Zealand’s most significant and influential poets. She was a pivotal figure in the Christchurch arts community and a friend and mentor to many of the artistic and literary figures of the day. Her correspondents include Charles Brasch, Allen Curnow, Denis Glover, and Dame Ngaio Marsh.

Along with letters and artworks painted by Bethell, the collection includes photographs, manuscripts of well-known published works including her best-known work, From a Garden in the Antipodes, as well as press reviews and contracts.

Bethell, who initially published under the pseudonym Evelyn Hayes, returned to New Zealand in 1924 with her companion Effie Pollen. They lived at Rise Cottage on the Cashmere Hills until Pollen’s sudden death in 1934.

University of Canterbury Librarian Anne Scott says the collection spans the years 1890 to 1945, a period of rapid transformation in New Zealand’s cultural history.

“Bethell was writing during the decades when two world wars happened and there was a lot of economic and social change and a developing sense of national identity in New Zealand. This collection provides an insight into that turbulent time and contributes to our understanding of local literature, cultural and gender history.”

The collection is also poignant for what is missing, she says. “There is only one letter from Bethell’s lifelong partner, Effie Pollen. In the later years of her life, Bethell is known to have destroyed the letters of her sister Rhoda, and it’s assumed she also destroyed Pollen’s.”

She says the University of Canterbury Library is thrilled to have the collection inscribed on the UNESCO register.

“We have already digitised 75 paintings by Ursula, and photographs of her, which can be viewed via our online platform Kā Kohika.”

Memory of the World Aotearoa New Zealand Trust Chair Jane Wild says a focus on Bethell and her important archive of letters, poetry and paintings is timely and provides a valuable insight into the developing cultural scene in Christchurch.

“We hope to hold an inscription event soon, as alert levels allow, with an opportunity to hear some of Bethell’s work being read,” Wild says.

University of Canterbury Te Whare Wānanga o Waitaha, has been the guardian of the Ursula Bethell collection since it was donated in 1974.

The Memory of the World register highlights significant documentary heritage. The New Zealand programme was established in 2010. www.unescomow.org.nz 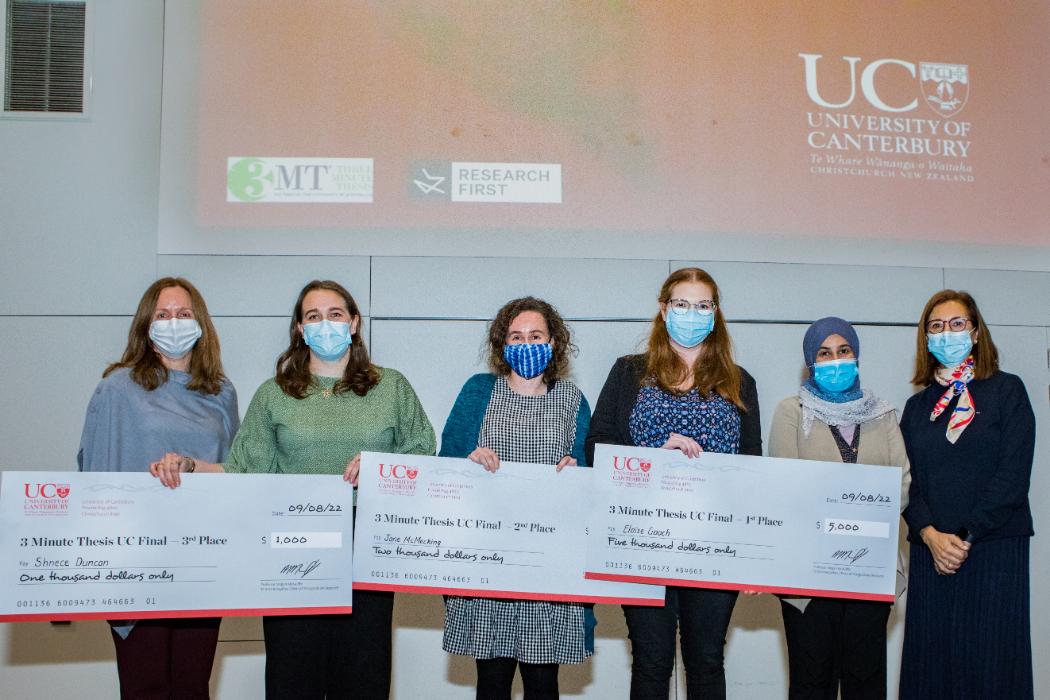 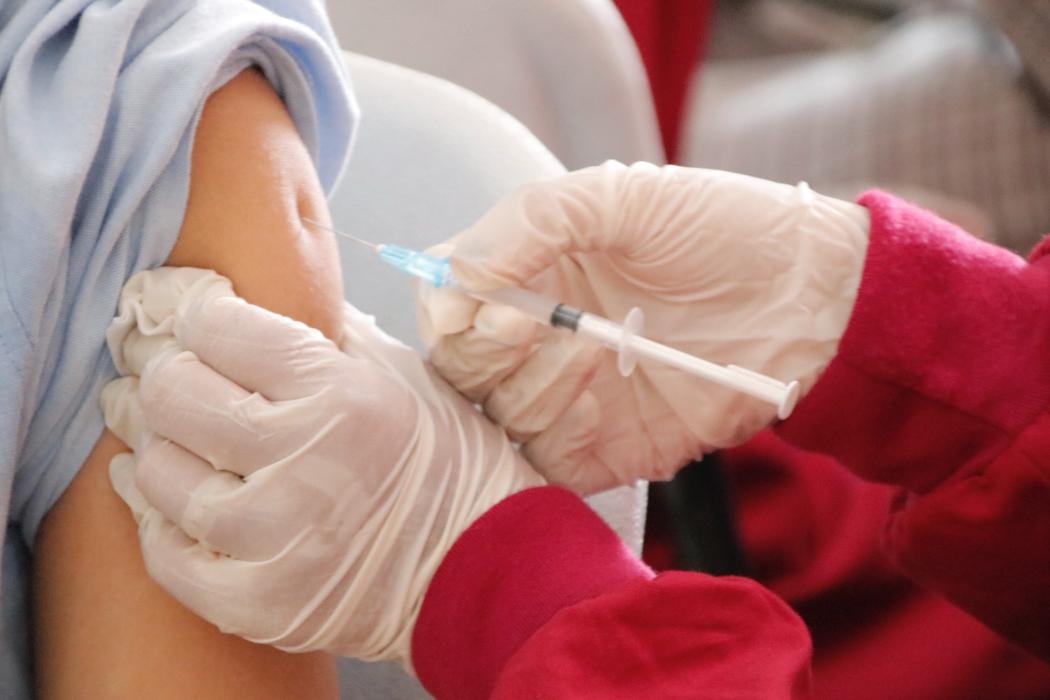 Senior Lecturer in Public Dr Health Matthew Hobbs discusses the consequences children might face after missing important immunisations together with ...