New Zealanders returning to the country will be placed into mandatory quarantine, and the Ministry of Health is developing a contact tracing app. University of Canterbury epidemiologist Associate Professor Arindam Basu said it was an accurate assessment by the Government to say that loosening restrictions now, after two weeks, would allow the virus to spread rapidly again. At least another two weeks of Level 4 lockdown was required to maintain momentum.

University of Canterbury epidemiologist Associate Professor Arindam Basu said it was an accurate assessment by the Government to say that loosening restrictions now, after two weeks, would allow the virus to spread rapidly again. At least another two weeks of Level 4 lockdown was required to maintain momentum.

“[Removing restrictions now would allow the virus to spread rapidly once again] is an accurate assessment of the situation and the Prime Minister has clearly laid out the rationale on sound science and public health approach. This can be verified almost readily by anyone who has access to data across the web even from sites such as the Johns Hopkins University CSSE site and Worldmeters and with a little bit of simple modelling.

“You can also verify this with the line listing that our Ministry of Health provides that the incident cases are falling despite increased testing. A strong enforced ‘isolation’ based approach such as ‘lockdown’ almost immediately brings down the effective reproduction number to less than one (so the ‘underlying’ spread of the epidemic stops although it may not be immediately apparent). The trend of new infections dropping and cumulative cases plateauing suggests that NZ is past the peak in cumulative cases and we have plateaued or are starting to drop.

“Maintaining momentum in such a situation would mean to (1) verify we are indeed dropping in new case numbers by increasing testing, and (2) resist new infections either by border infiltration or otherwise. In order to maintain the momentum, we still need at least two weeks’ time for restriction as we need to make sure that the serial interval (time interval between ‘catching the disease’ and manifestation of the signs and symptoms, roughly five days but anywhere between two days to seven days) and duration of the disease (about 15 days) are covered; this will ensure that the number of susceptible people (who could catch the disease) would drop sufficiently and the number of people who have recovered would rise to a level so that even if the virus were to be re-introduced, a repeat epidemic would not go out of control. This will practically ensure a second-time ‘lockdown’ is ruled out.

“Again, [tightly managed borders] is needed for two reasons: (1) to prevent re-introduction of new exposed or infected people in the community; (2) re-introduction of possibly mutated viruses from other countries or other populations (for a detailed distribution, please consult nextstrain.org) as this virus is known to mutate every two weeks and it is not clear what happens or what changes in the antigenic character as it mutates (one can guess this mutation will have survival advantage for the virus). Therefore, any step to prevent re-introduction of the virus in the community is science-driven, evidence-based planning. This is also standard public health practice.

“[Significantly scaled up and faster contract tracing] shows that the government has adhered to the best practices of public health principles of ‘test, trace, isolate’ for outbreak mitigation and ‘eradication of infection’ strategy. As the contact tracing continues, the network of contacts will be identified and if any clusters that still remain or emerge will now be quickly identified and mitigated.

“[Testing] is part of standard public health practice and is also evident that such a tactic is effective in outbreak management as can be seen in the examples of South Korea. NZ has impressive per-capita testing statistics (now 9427 per million population, better than South Korea’s 9231 per million). The ongoing plan is underpinned by testing because increased testing reveals confirmed cases and rules out non-cases even with relaxed testing criteria, so that management and containment strategies can be focused with the aim to eradicate the infection.

“All in all, New Zealand’s approach shows the success of a strong public health focused approach to address an outbreak of this proportion works effectively and efficiently.” 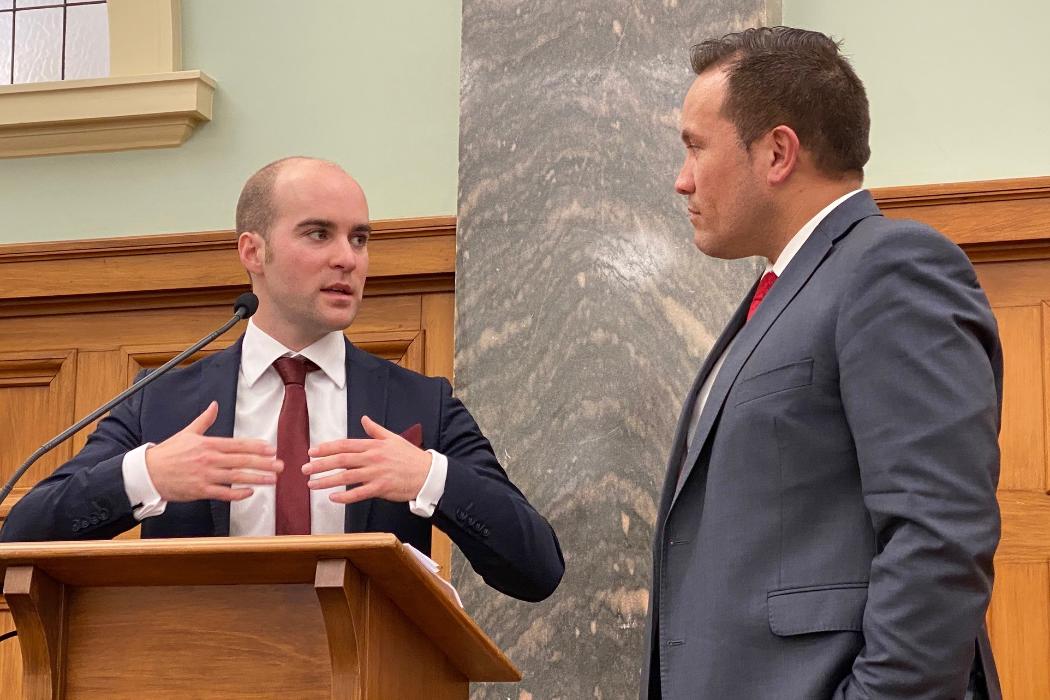 University of Canterbury (UC) Engineering Senior Lecturer Dr Matthew Cowan was at the Beehive last week presenting to MPs as part of the Speaker’s ... 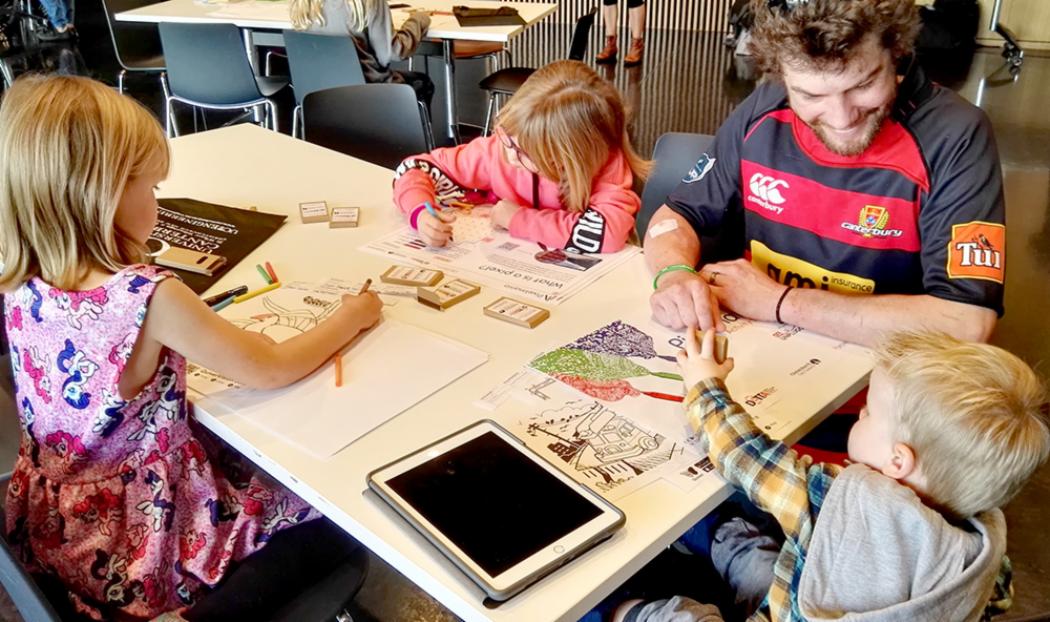 Children became ‘pixel maniacs’ at Tūranga Central Library when University of Canterbury (UC) students explained how photos are made on a digital ...