Kiwiana is past its use-by date. Is it time to re-imagine our symbols of national identity?

Kiwiana can offer profits and comforting nostalgia, but Kate Pickles explains that a closer examination reveals that this set of symbols representing colonial settler narratives is no longer fit for purpose in the 2020s.

What’s with those jandals, hokey pokey ice-creams, buzzy bees, Swanndris and gumboots? Far from being random and unrelated objects, these icons of so-called Kiwiana tell a story of late 20th-century nostalgia at a moment of rapid social transformation.

Definitions of Kiwiana vary and the term is widely applied to objects, expressions and pastimes that evoke a sense of national identity. But, as sociologist Claudia Bell has argued, it’s an identity where Pākehā culture is dominant.

When including Indigenous content, Kiwiana has occupied a largely aesthetic and apolitical place. The focus has been on flora and fauna, such as the kiwi itself, the silver fern, koru and pāua shell. Māori incorporation within Kiwiana involves myth-making, traditional costumes and objects such as kete, poi and tiki.

In the 2020s, then, Kiwiana is arguably no longer fit for purpose in a diverse, decolonising nation. Yet these relic symbols persist, part of art and culture in schools and still selling products.

Comfort in times of anxiety

As author Richard Wolfe put it, Kiwiana objects emerged as “reminders of who we are”, which served as anchors in a world of change. It was sentimental and looked backwards, nestled in nostalgia.

This all happened in the context of a wider popular “heritage moment” in the late 20th century. The British historian Raphael Samuel said these “historical fictions” were affectionately conjured up, often in reaction to change, with Americana, Canadiana and Australiana all part of the same phenomenon.

In the 1980s, however, economic deregulation meant cheap imports began to flood the local market. Iconic brands were subject to buyouts and takeovers, fuelling nostalgia for a post-war rural idyll.

Symbols out of time

In a sense, Kiwiana was about evoking the uniformity of a post-war closed economy. The farmed bounty of the land, in particular from the traditional meat and dairy industries, was the mainstay of New Zealand’s economy.

Comforting Kiwiana clothing revived a settler farming and rural mythology, such as the Swanndri, a New Zealand-made woollen bush shirt popular in the 1950s and ’60s with rugged outdoor men including farmers, deer cullers and timber workers.

Along with lamb chops and full-cream milk, nothing captured this quite as much as the breakfast cereal Weetbix. According to legend, Weetbix fuelled Edmund Hillary in his successful ascent of Mount Everest in 1953. By the 1980s it had captured an estimated 40% of the breakfast cereal market.

Similarly, Tip Top commanded the domestic ice-cream market. Its hokey pokey flavour, a local adaptation involving toffee nuggets in vanilla, became popular in the post-war years. From the 1980s it qualified as Kiwiana, promoted as an example of Kiwi ingenuity, originality and playfulness.

When local supermodel Rachel Hunter become the advertising face of Tip Top, she embodied the connections between the land, produce and consumption. Commercial interests were central in the construction of Kiwiana.

An expression of uniqueness

As cheap imports began to replace locally made objects, Kiwiana came to represent a strange kind of authenticity. The humble jandal is a case in point. Auckland businessman Morris Yock started making these “Japanese sandals” in his garage in 1957. Touted as an example of Kiwi ingenuity and adaptation, they were sucked up into the Kiwiana vortex.

The buzzy bee re-emerged in response to the plethora of plastic toys from overseas. Manufactured from 1948 by the Ramsey brothers, the local variation of the wooden pull-along toy was lodged in the infant memories of baby boomers.

Objects such as the buzzy bee and Crown Lynn crockery became valued for their manufactured localness — a response, as Claudia Bell put it, to “the risk of annihilation of difference through the impacts of globalisation”.

In the late 20th century, trade with China, Australia, the United States and Japan had overtaken Britain, and tourism had become a major industry. Ironically, kitsch Kiwiana souvenirs made overseas filled a new demand for symbols of an invented national story of Kiwi culture.

Meanwhile, massive social, socioeconomic and political change was challenging the post-war Kiwi consensus. Race and gender relations were shifting. The Waitangi Tribunal’s powers were extended in 1985 and te reo Māori became an official language in 1987. Homosexuality was decriminalised in 1986, paving the way for civil unions and same-sex marriage in the early 21st century.

The past isn’t what it used to be

Post-war family values gave way to a greater acceptance of divorce, blended families, and solo and gay parenting. Traditional Kiwiana was effectively out of step in this new world.

At the same time, migration from Asia and the Pacific was creating an ethnically diverse population with no cultural memory of Kiwiana or its origins in the fuzzy sameness of a New Zealand that no longer existed. The professional transformation of the once predominantly rural and amateur “national game” of rugby embodied the shift.

And yet, Kiwiana has been carried along in the visual, digital age by a wave of marketing and souvenir commerce. The symbols may have been past their expiry date, but there was still profit to be made in Kiwiana.

It might even be that Kiwiana filled a void left by the decline of religion and its icons in an increasingly secular age. As a kind of national symbolism it is broad, accepting and appealing.

But a closer examination reveals a narrow and nostalgic set of symbols that mirrored colonial settler narratives at a time of economic, social and cultural change. Comforting nostalgia on one level, it’s nonetheless the assertion of an imagined world that was fading away.

With international tourism paused for the time being, maybe now is the perfect opportunity to gently draw the curtains on our Kiwiana past and re-imagine the symbols of our national identity. 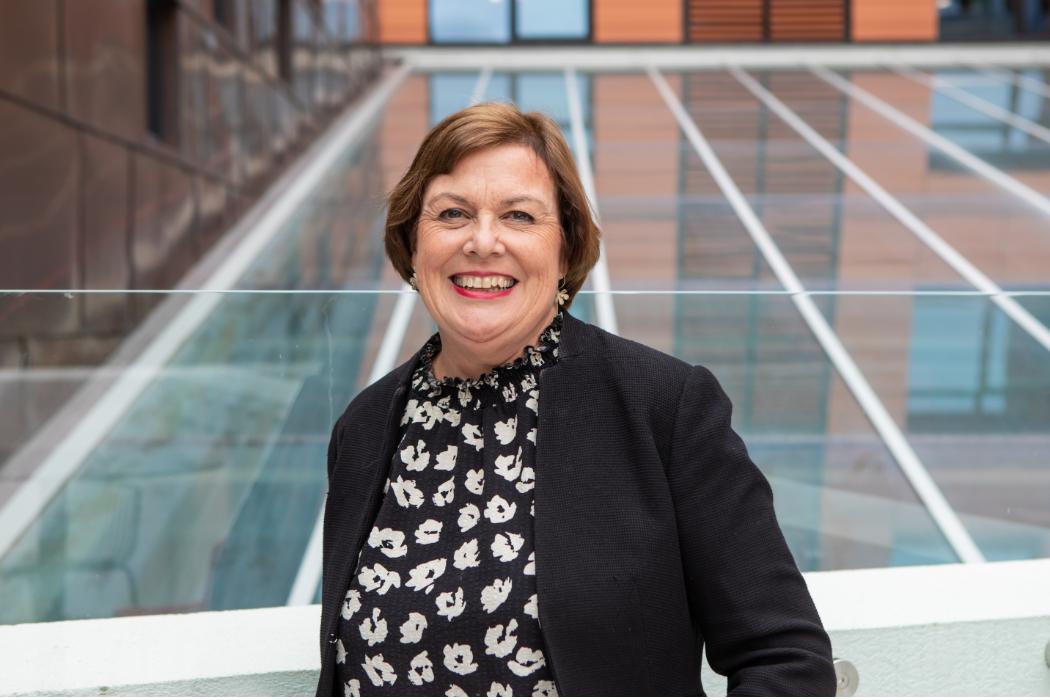 The National Adaptation Plan is a welcome step to urgently adapt to the worst impacts of climate change, says University of Canterbury Professor ...