Being awarded a scholarship to study forestry at the University of Canterbury (UC) has brought more than financial benefits for first year student Anna Manning.

She says the social connections, mentoring and summer internships that come with the Ngā Karahipi Uru Rākau – Forestry Scholarships are just as valuable.

“I would highly recommend anyone interested in forestry to apply. It’s such a great way to connect with people and learn from them, and it’s a fantastic degree because there are so many pathways it can take you on, either in New Zealand or overseas. I’m loving it so far.”

Applications are now open for next year’s Ngā Karahipi Uru Rākau - Forestry Scholarships, which encourage and support Māori and women to pursue careers in forestry science.

Anna, who is from Whakatane, has been paired with a UC student who received a scholarship last year as her mentor, and regularly meets with the five other scholars from this year. She says it’s great to have that support crew around her in a new city.

“Being able to talk to my mentor and ask her questions and get her advice has been amazing. And having familiar faces around uni who are doing a similar degree makes it seem a little less scary going into big lectures. It’s nice to see other women going into an industry that’s traditionally been male dominated. I think the scholarships definitely encourage women in the direction of forestry.”

Forestry Minister Shane Jones says the scholarships are achieving the Government’s aim of increasing diversity in the sector.

“Aotearoa’s forestry industry is world-leading when it comes to research and technology. Ngā Karahipi Uru Rākau – Forestry Scholarships are helping grow the next generation of forestry professionals and scientists,” Mr Jones says.

“Forestry science will play a key role over the next few years as New Zealand recovers from the impacts of COVID-19. We need forestry professionals and scientists so we can keep our forestry industry at the cutting-edge, producing wood products that are highly sought around the world.

“This will translate to more employment opportunities and economic benefits for forestry communities around New Zealand.”

The scholarships have been running since 2018 and already 14 have been given out.

Recipients for the 2021 academic year will be awarded $8000 per year for four years to help with tuition and living costs while studying forestry science degrees at UC - either a Bachelor of Forestry Science or Bachelor of Engineering with Honours, majoring in Forestry Engineering.

Anna, who is in the intermediate year of an Engineering with Honours degree, says having the hands-on internship experience next summer will help her make a decision on what to specialise in. “It will be great to have that practical background knowledge so I can work out what my forestry specialisation should be.”

Recipients are chosen based on their interest in forestry, commitment to study, academic ability, need for financial support and potential for community leadership or take an ambassadorship role.

Janelle Rice, who received a scholarship as an adult student this year after previously working for the Department of Conservation in Murchison, says having the financial backing has boosted her confidence.

“I’m grateful for the rewarding career I’ve had in conservation, but I’m feeling very positive about making the move into forestry because of its importance to New Zealand. I see the responsibilities that come with the scholarship as showcasing the course and letting people know the rewarding careers that are available in the sector.”

UC Head of the School of Forestry Professor Bruce Manley says the Ngā Karahipi Uru Rākau – Forestry Scholarships provide valuable support. “They’re a great way to broaden the students who go into this interesting and dynamic field and we really welcome having more diversity in our school. I’d encourage people considering forestry to apply for next year’s scholarships as a first step into a rewarding career.”

Applications for the eight scholarships available for the 2021 academic year are open now until 15 August. 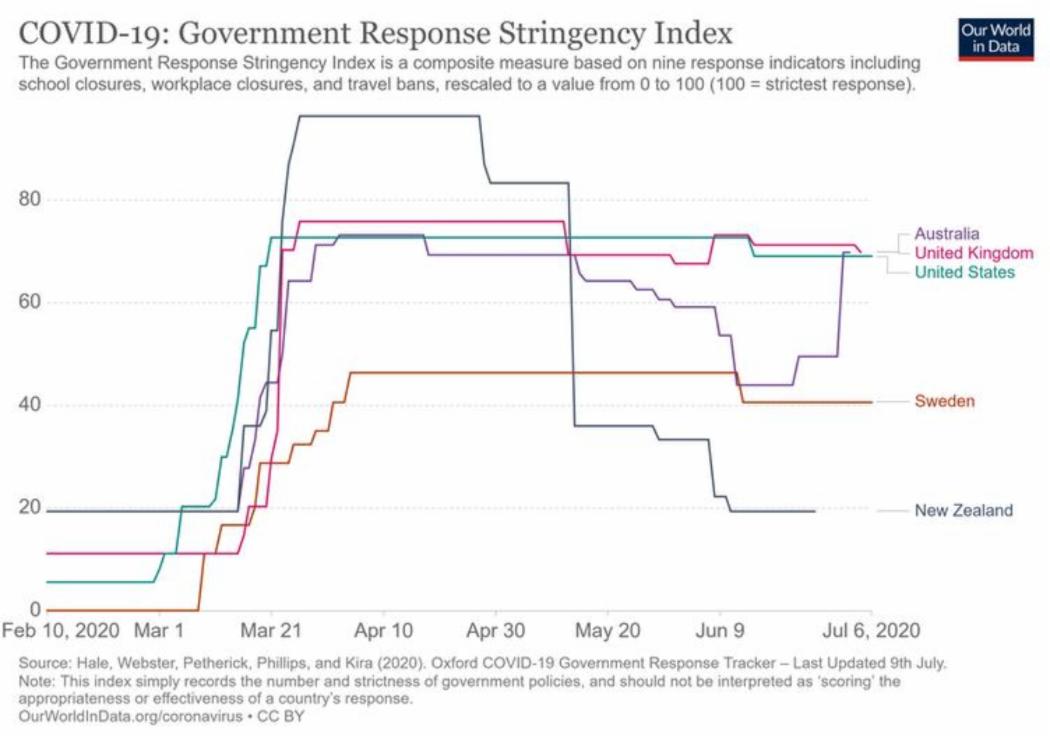