Through the tortuous beginnings of the original project to the battle to save the complex after the earthquakes of 2010-11, a new book, published by Canterbury University Press, captures an intimate story of the Town Hall.

Christchurch’s proud tradition of public architecture is clear in one of the city’s favourite buildings – the Christchurch Town Hall. The city’s ‘public living room’ for hosting celebrations, concerts and civic events, the Town Hall reopened triumphantly this year after a successful campaign for its restoration.

Through the tortuous beginnings of the original project to the battle to save the complex after the earthquakes of 2010-11, a new book, published by Canterbury University Press, captures an intimate story of the Town Hall. It is fitting that former Associate Professor of Art History at UC Dr Ian Lochhead edited The Christchurch Town Hall 1965–2019: A dream renewed, since he was an early advocate of repairing and restoring the building, expressing his views in a piece titled ‘Let our public living room live again’ published in The Press on 20 March 2012.

When the facility opened to much fanfare and civic interest in 1972, the auditorium in particular was unlike anything seen in New Zealand before, Dr Lochhead explains. While Sir Miles Warren led the creative architectural team (establishing the reputation of Warren & Mahoney nationally), it was Sir Harold Marshall who was responsible for the world-class acoustics that changed the way concert halls around the world were designed from that point on.

The quality of Marshall’s acoustic design attracted performers of the calibre of Leonard Bernstein, Dame Kiri Te Kanawa, Carlos Santana and, just last month, renowned cellist YoYo Ma, and saw Christchurch recognised alongside the great concert halls of Vienna, Boston and Lucerne. The Philharmonie de Paris, which opened in 2015, took its design cues from the Christchurch Town Hall, to the extent that the French employed Marshall Day Acoustics, the practice established by Harold Marshall in 1981.

Details such as this makes the book a treat for history lovers, architecture buffs and conservation advocates alike. The compelling story of the incredibly challenging restoration is recounted in chapters by Peter Marshall and John Hare and captured in photos by former UC photographer Duncan Shaw-Brown and by Olivia Spencer-Bower.

UC returned to the Town Hall for its graduation ceremonies this year, one of many key Christchurch organisations to again use this much-loved space for their most important celebrations.

Editor Ian Lochhead taught Art History at the University of Canterbury from 1981 to 2014. He has written extensively on the history of New Zealand architecture from the colonial period to the Christchurch School. His book, A Dream of Spires: Benjamin Mountfort and the Gothic Revival, was published by CUP in 1999. He was an early advocate for the restoration of the Christchurch Town Hall following the 2011 Canterbury earthquakes; his article ‘Let our public living room live again’, was published in The Press on 20 March 2012. The Society of Architectural Historians of Australia and New Zealand made him a life member in 2013. 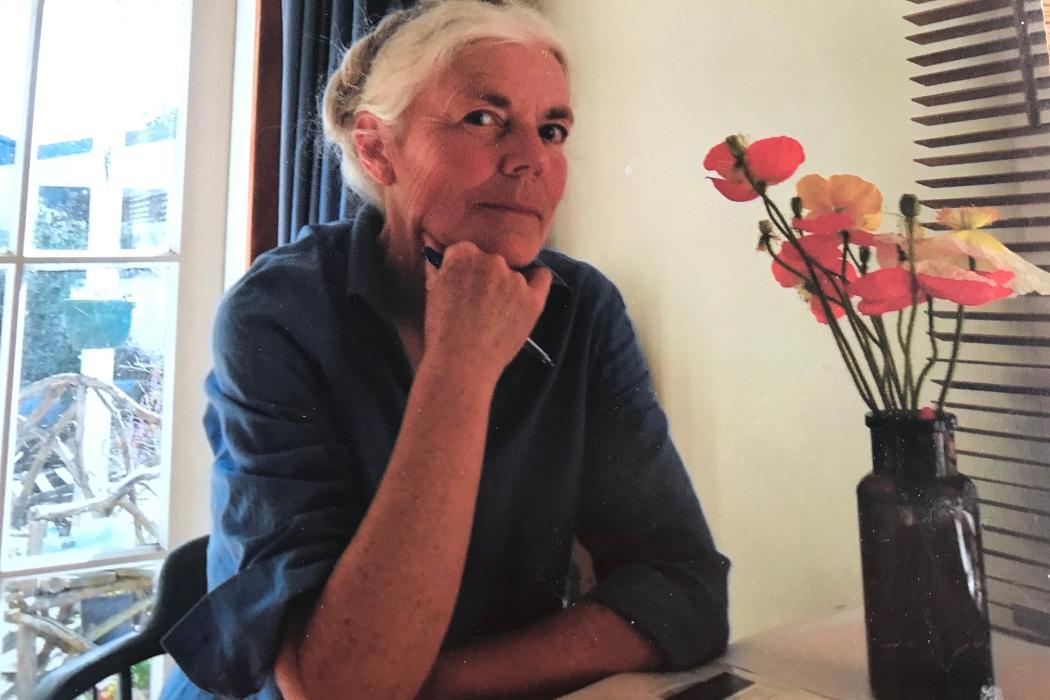 New Zealand Suffragist Kate Sheppard is a national feminist heroine and it’s the right time for a new biography telling her story, says University of ...