University of Canterbury (UC) Ecology Professor Jason Tylianakis will receive the 2019 UC Research Medal, one of the highest awards the University Council can bestow.


University of Canterbury (UC) Ecology Professor Jason Tylianakis will receive the 2019 UC Research Medal, one of the highest awards the University Council can bestow.

An internationally eminent ecologist in UC’s Biological Sciences, Professor Tylianakis has established a research platform with remarkable breadth and depth, producing a series of highly cited publications on the responses of species interactions and ecological networks to global environmental change.

“How does the way people manage the environment, or the needs of people from the environment, drive the way we change our landscapes? Those processes, those relationships between humans and the environment will be what ultimately determines the future of our planet.”

Professor Tylianakis’ work has been cited over 12,000 times, which places him amongst the top international ecologists.

“Jason’s cumulative research has led him to produce over 100 scholarly publications, which have featured in some of the world’s most prestigious journals,” UC Deputy Vice-Chancellor and chair of the Selection Committee, Professor Ian Wright says.

Head of Biological Sciences Professor Matthew Turnbull explained how, from the beginnings of his postgraduate research Professor Tylianakis had been on a steep trajectory across many measures of research excellence.

“Jason’s achievements have been recognised through research awards and one of the inaugural ten Rutherford Discovery Fellowships. In 2018, he was elected Fellow of the Royal Society of NZ, which, at age 40, was 27 years younger than the median age of Fellows,” Professor Turnbull says.

“His trajectory of research excellence has been paralleled by what is probably the most rapid career trajectory in the University of Canterbury’s history.

The 2019 medal will be officially presented to Professor Tylianakis at a UC event in late November. 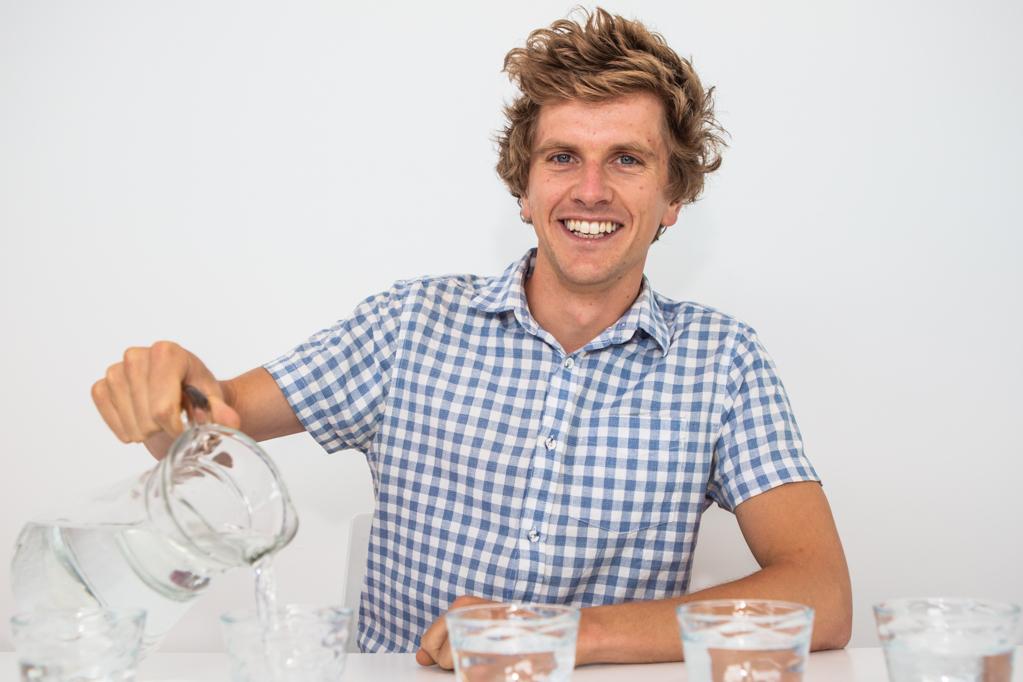 Research from the University of Canterbury (UC) GeoHealth Laboratory shows that children in our most deprived areas benefit from better dental health ...