This year has been called a mega-mast, as more than half of all beech forests are seeding across New Zealand. The amount of seed and fruit available has been boosted even further by the simultaneous flowering of rimu and tussock. University of Canterbury Professor Dave Kelly, School of Biological Sciences, comments on what stage of the masting cycle we’re in now, and how the mega mast will affect native bird and predator numbers over summer.

When New Zealand’s beech trees seed, they produce a bounty of food for native birds – and the mammals that feed on them. These seeding events – called masts – don’t happen every year, but many species rely on them for reproduction.

This year has been called a mega-mast, as more than half of all beech forests are seeding across New Zealand. The amount of seed and fruit available has been boosted even further by the simultaneous flowering of rimu and tussock.

University of Canterbury expert Professor Dave Kelly, School of Biological Sciences, comments on what stage of the masting cycle we’re in now, and how the mega mast will affect native bird and predator numbers over summer:

There have been reports of a number of big masts in recent years, why is this year different?

“Firstly it’s odd to have had three big beech/snow tussock mast years in six years (2014, 2016, 2019). We’d normally expect more like one every four or five years. Secondly, this year seems to be quite widespread, which is driven by how widespread the very warm 2017/18 summer was.”

What stage of the current masting cycle are we in now? How is this likely to progress over summer?

“In non-treated areas: mice are now peaking and running out of food. Rats (where present) are now at high levels. Stoat litters are now independent so stoat numbers are up greatly. Impact on native species is starting to rise. In 1080-treated areas, rodent numbers and stoat numbers are low and will remain low; birds are having a good breeding season.”

What does the latest research tell us about how frequent mast years are? Will we see more mega-masts? Will climate change affect the frequency?

“We have been doing a lot of research on this. There have been two hypotheses: the plants respond to the temperature difference between successive summers (the delta-T model, or DT model), which certainly gives a good statistical fit to observed flowering. Alternatively, the plants may respond to last year’s summer temperatures (T1) plus having high resources last summer, which will more likely be the case if two years ago was cold so that one year ago had low flowering.

“These two models (DT and T1) are both broadly consistent with the observational data, but make different predictions under climate change.

“What we did was in snow tussock (Chionochloa), we carried out manipulations (changing temperatures by moving plants to higher or lower altitudes, and adding fertiliser), and recorded the flowering which resulted. We have also looked at gene expression studies of plants that flowered or did not. We found that adding fertiliser did not promote flowering, whereas changing temperatures did change flowering, in a way consistent with the DT model. We identified genes that increase to trigger flowering in snow tussock, and found that the apparent integrator gene increases in a way which fits the DT signals very well, and does not fit T1 as well.

“What that means is that in snow tussock, there is good support for the DT mechanism being how masting is actually controlled. That means that gradual increases in overall mean temperature under climate change will not drive snow tussocks to try and mast every year. What drives masting is a relatively warm summer coming after a relatively cold summer. So masting will become more frequent if summer temperatures become more variable across years under climate change, which is possible.

“Finally, it’s important to note that pest outbreaks in New Zealand are primarily driven by beech seed crops, not tussock seed crops. The two genera are quite highly synchronous across years, but we have not been able to run these transplant experiments in beech trees, so cannot verify whether they also use the DT mechanism. However, I guess that would still be the most plausible working hypothesis at this stage.

“That work is all in a recently finished Marsden project, none of it is yet submitted to any journal, though we hope to do so by March 2020 or so.” 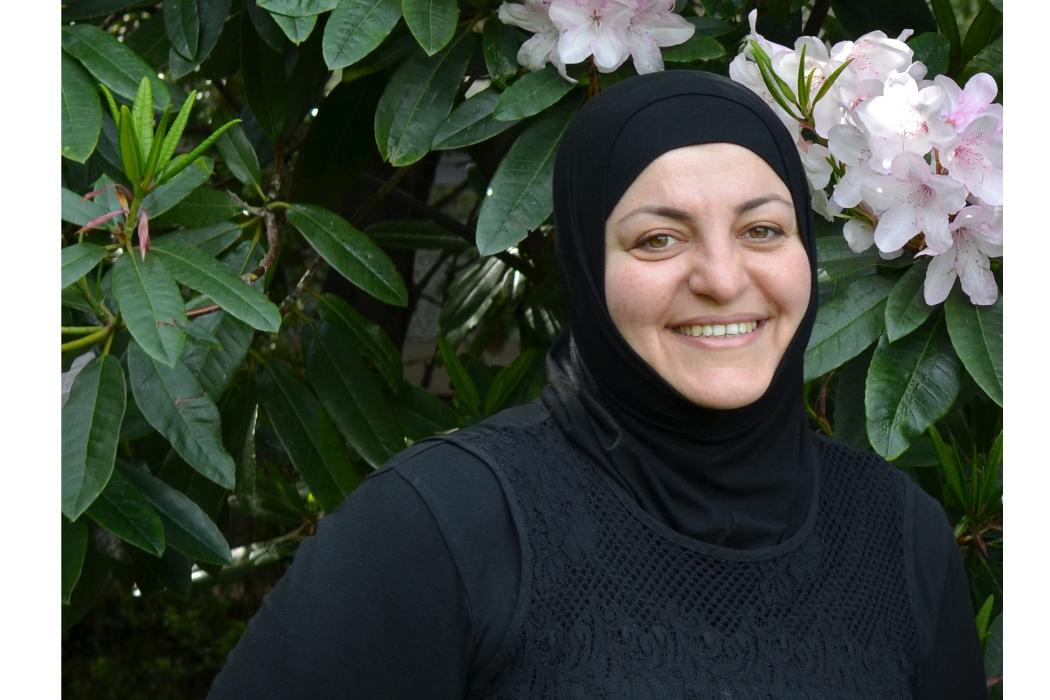 An Iraqi woman with a PhD from the University of Canterbury (UC) is being recognised as a trailblazing graduate for her work in disease prevention and ...