Tanu Gago, a prominent photographer, curator, producer, film maker, photographer, visual artist and queer activist has been appointed the 2018 artist in residence for the Macmillan Brown Centre for Pacific Studies at the University of Canterbury. 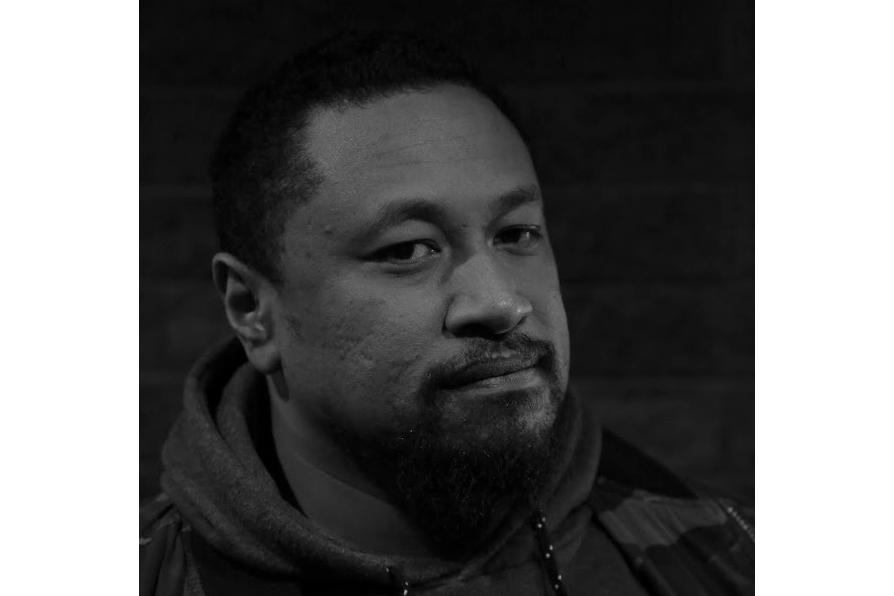 Tanu Gago is the 2018 artist in residence for the Macmillan Brown Centre for Pacific Studies.

Tanu Gago, a prominent photographer, curator, producer, film maker, photographer, visual artist and queer activist has been appointed the 2018 artist in residence for the Macmillan Brown Centre for Pacific Studies (MBC) at the University of Canterbury (UC). He is an interdisciplinary and award-winning photographer of Samoan heritage.

Gago will conduct talks and seminars and carry out exhibitions during his three-month term at UC, which began this month.

MBC Director Professor Steven Ratuva says that Gago’s appointment was based on his “vast array of skills and interdisciplinary disposition”.

“He has the ability to extend the Pacific art paradigm and enrich its creative potentials through the residency, and his work in the LGBT Arts community will no doubt contribute immensely to UC’s diversity philosophy,” Professor Ratuva says.

Gago has worked for the greater part of the last decade as a producer for theatre, film and live events, a curator of queer Pacific Arts, and most recently as the Pacific community engagement coordinator for the New Zealand AIDS Foundation. He sits on the Love Life Fono Charitable Trust board, Creative New Zealand Arts & Advocacy Advisory Board, Auckland Council’s Pacific Arts and Culture Programme Board and works as an advisor for Pasifika Festival.

Creative New Zealand has been a great supporter of the residency over the years, Professor Ratuva says. 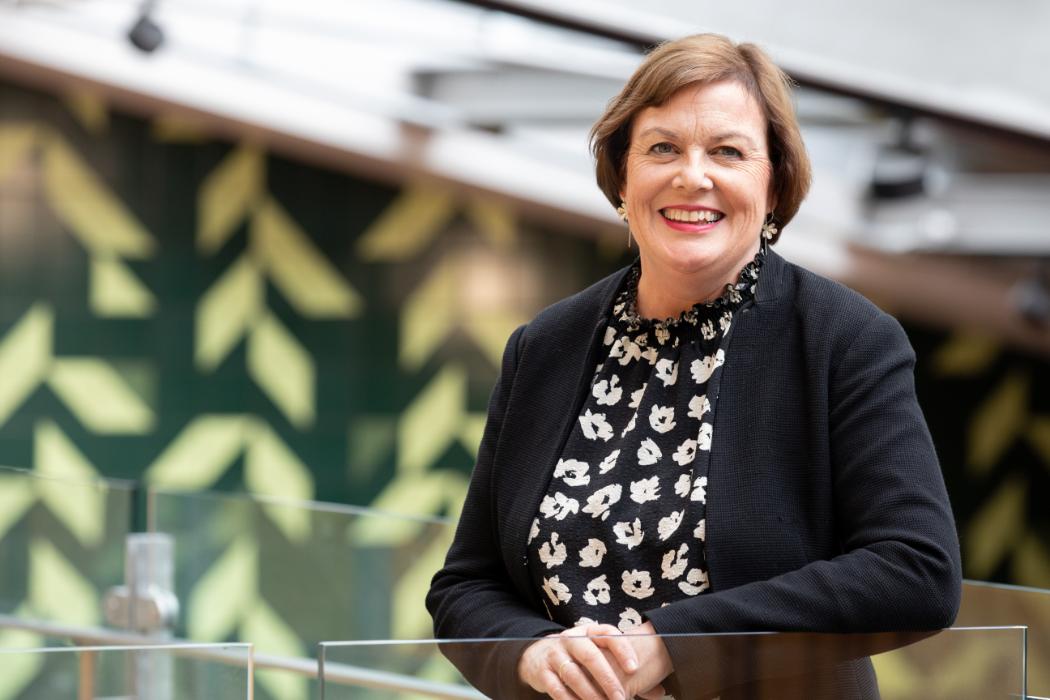 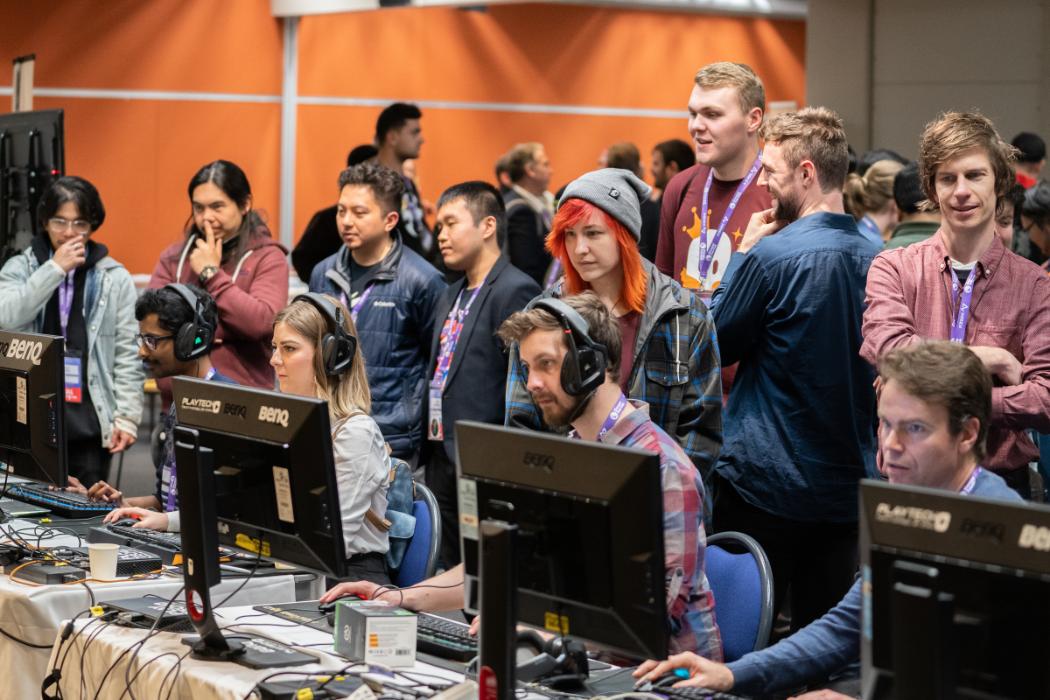