The University of Canterbury will award honorary doctorates in its upcoming April Graduation ceremonies to three illustrious alumni who have made a difference locally and globally. 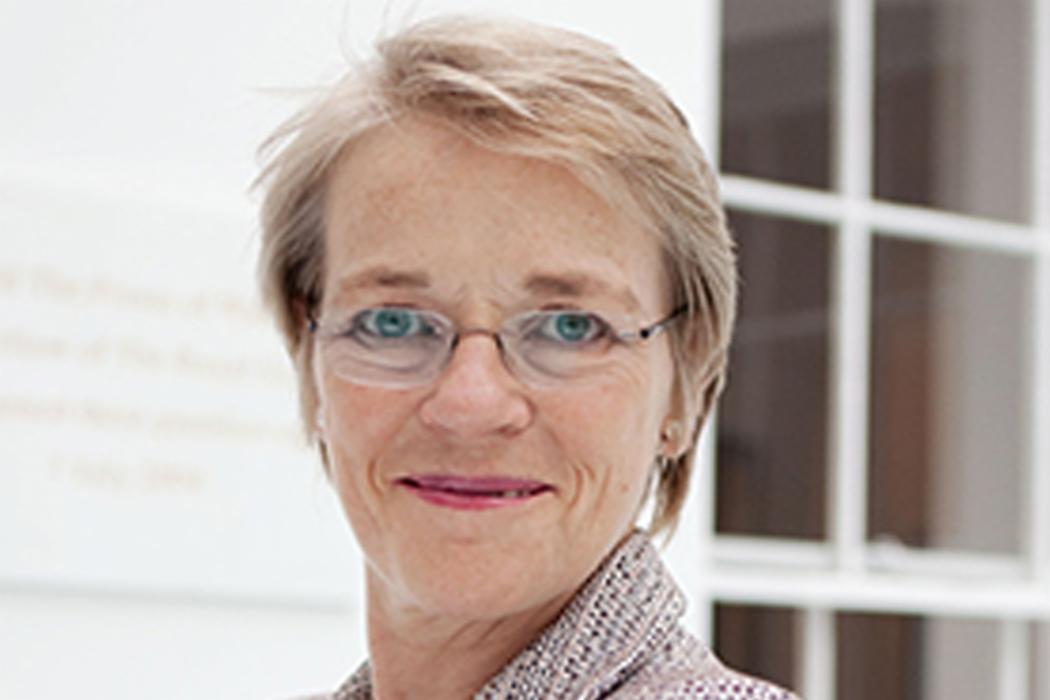 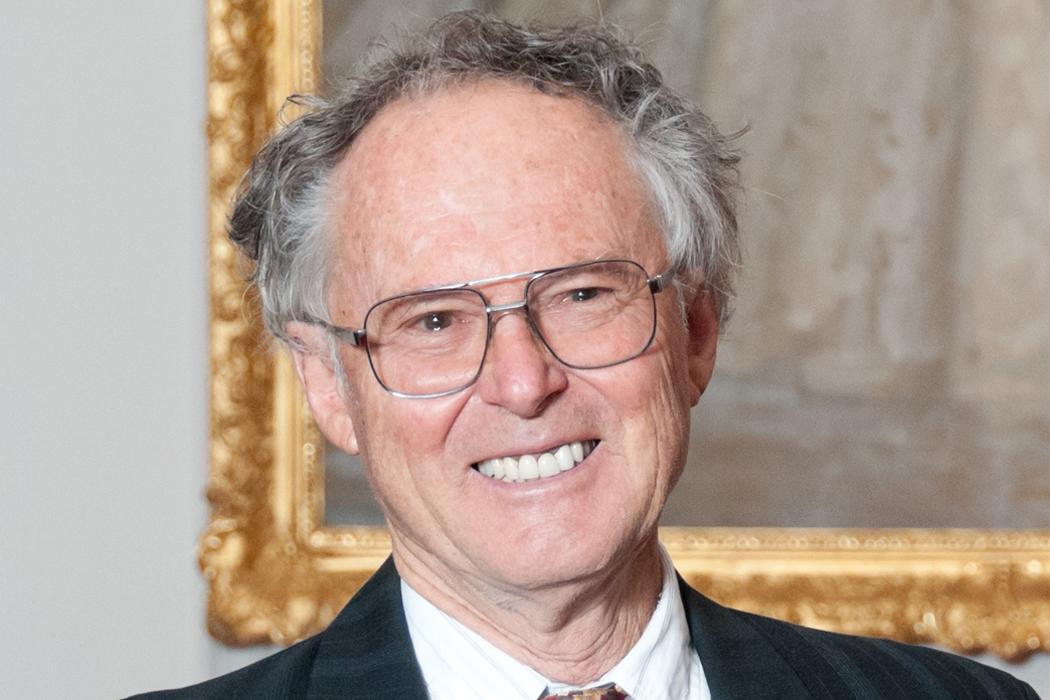 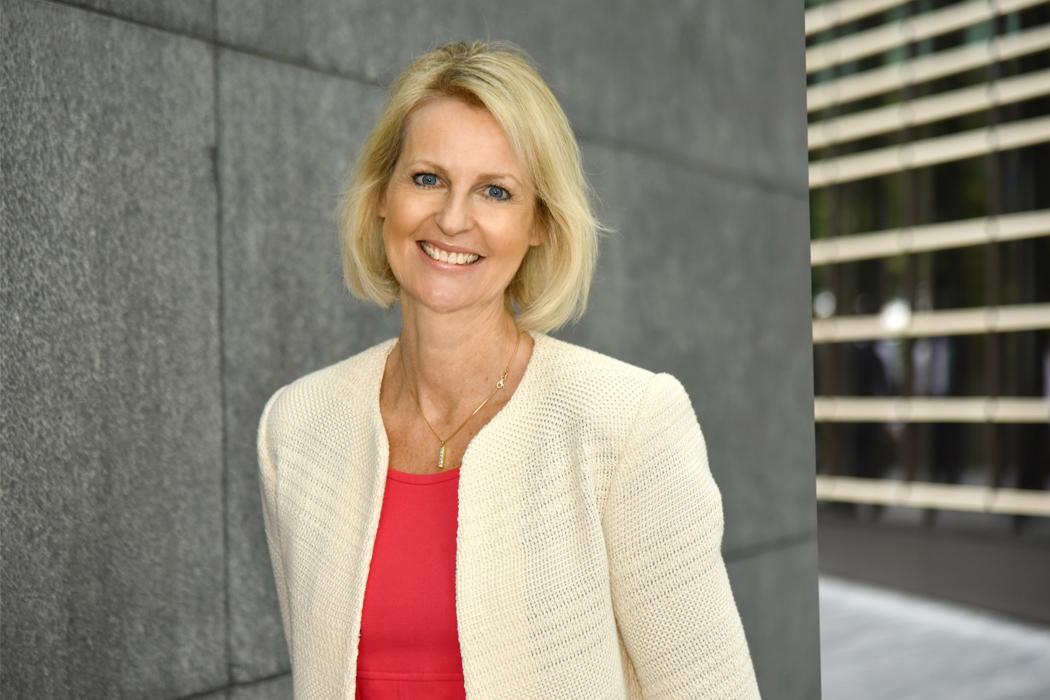 Pip McCrostie is a business and financial expert whose views on corporate finance and economic policy are sought out and valued internationally.

Before leaving New Zealand, Ms McCrostie gained her Bachelor of Laws degree (with Honours) from the University of Canterbury and a postgraduate accountancy qualification from the Victoria University of Wellington. She initially practiced law at Duncan Cotterill and worked for accountancy firm Arthur Young (now EY) in Auckland and Wellington.

Ms McCrostie moved with her husband to the United Kingdom in 1987 and worked in both the Tax and Corporate Finance businesses of EY (formerly Ernst and Young). There she specialised in advising international mergers and acquisitions.

Ms McCrostie was Global Leader of Corporate Finance, one of EY's four global businesses, from October 2008, leading about 11,000 staff in 100 countries. During her leadership and a time of worldwide recession, Ms McCrostie transformed and rebranded the Corporate Finance business, trebling its global revenues and achieving the highest growth of EY's four global businesses. She won and led the competitive acquisition and integration of Parthenon, a global strategy consulting boutique, to complete the transformation of Corporate Finance.

In 2009, Ms McCrostie was ranked in the top 100 most influential women in finance by the Financial News. She was a member of the Global Executive Board of EY, the organisation's most senior management body for eight years, prior to her retirement in June 2016.

Ms McCrostie is currently a non-executive Director and member of the audit committee of Inmarsat Plc, a global mobile satellite communications company. She is also a board member of the Peterson Institute for International Economics, based in Washington DC, and is Chair of their Audit Committee.

Ms McCrostie lives in London and has been a regular contributor and guest on business issues on CNBC, Bloomberg, Reuters, CNN, and Forbes. Her global strategic leadership and technical expertise exemplify the impact expected of University of Canterbury graduates.

Dr Julie Maxton, Executive Director of the Royal Society, is known for her outstanding reputation as a scholar of the law of equity and trusts.

She began her career as a lecturer at the University of Canterbury after studying Law at University College London, and during her time lecturing completed her Master of Laws degree (LLM) with First Class Honours.

As a legal academic she is held in the highest esteem. Dr Maxton is a Bencher at the Middle Temple and is an Honorary Fellow of University College, Oxford. She is a Freeman of the Goldsmith’s Company, and a Board Member of Engineering UK, the Charities Aid Foundation, Haberdashers’ Aske’s School, and until recently, of the International Advisory Board of the Blavatnik School of Governance at Oxford University. Locally, since 2011 Dr Maxton has been a director of the Christchurch Earthquake Appeal.

Peter Holdsworth is an outstanding and innovative engineer. He is also a renowned entrepreneur, inventor, and founder of the internationally highly regarded industrial technology manufacturing company Pultron Composites Ltd based in Gisborne, New Zealand and Dubai, UAE.

These achievements followed a traditional entry point into the profession, when he graduated from the University of Canterbury with a BE in electrical engineering and became a development engineer at Standard Telephone & Cable Company, Australia.

He has close links with the University of Canterbury as a result of his development of materials science and pultrusion technology. Pultrusion is a continuous process for the manufacture of composite materials with a constant cross section. Among other innovations, Mr Holdsworth designed and developed mechanical, electronic, pneumatic and other systems and built pultrusion machines and associated equipment, including seamless die technology. This led to him, amongst other innovative products, developing high performance composite pultrusions uniquely suited to the SpringFree trampoline, without which the well-known and award winning trampoline would not have been realised or used worldwide.

The initial design for this new, safe trampoline was developed by Dr Keith Alexander at the University of Canterbury, who acknowledges that it was Pultron’s pultruded material that enabled the radical new design to be recognised and the traditional springs to be replaced with much safer alternatives.

Mr Holdsworth is also a notable farmer and landowner in the Gisborne area, and innovator in agriculture. As Technical Director of Pultron, he has run research, design and engineering teams, and been awarded the honour of Fellow of IPENZ for his outstanding contribution to engineering in New Zealand and internationally.

There are seven Christchurch Graduation Ceremonies held by the University of Canterbury each year in April and December at the Horncastle Arena, Addington, plus one in Rotorua in December.

The April 2017 UC graduation ceremonies are: