Whaka Īnaka, which means “causing whitebait”, began in 2016 with the twin objectives of boosting seasonal spawning success in Ōtautahi Christchurch rivers and pinpointing areas where īnaka prefer to spawn. Dr Mike Hickford of the UC School of Biological Sciences, who has been studying īnaka for many years, says the ground-breaking project began as “pure science” to determine where new spawning habitats had formed post-earthquake.

“It then evolved pretty rapidly into a project to also engage the community to see how they felt about their river, to guide us and seek their involvement.”

With community funding from the Department of Conservation | Te Papa Atawhai, a total of 204 straw bales were installed in late January 2016 on the lower reaches of the Ōpāwaho Heathcote River and Lake Kate Sheppard (a key tributary of the Ōtākaro Avon River) by local businesses, conservation volunteers and teams from Ngāi Tūāhuriri. Straw bales were used because they make an ideal artificial spawning habitat for īnaka.

One of Dr Hickford’s PhD students, Shane Orchard, who is based in the Waterways Centre for Freshwater Management, earlier conducted a small-scale pilot study with straw bales, along with spawning surveys on the Ōpāwaho Heathcote River and Ōtākaro Avon River. These data laid the foundation for Whaka Īnaka’s work around extending spawning habitat.

Leading the 2016 project was aquatic scientist and UC graduate Shelley McMurtrie of EOS Ecology, who received a UC Biological Sciences Inspirational Alumni Award in 2015. Under her leadership, Whaka Īnaka came together as an inclusive project with environmental, educational and scientific spinoffs.

Looking to the future

Helping to grow the next generation of kaitiaki (environmental stewards) and tangata tiaki (whānau/hapū customary fisheries representatives) was a key aspect of Whaka Īnaka for Te Marino Lenihan, a cultural landscape consultant who led Ngāi Tahu’s involvement with the project.

“I want my tamariki [children] to live in a world that recognises mahinga kai as a valuable part of our society and economy,” he says, adding that respect for water is fundamental to that. Mahinga kai refers to Ngāi Tahu interests in traditional food and other natural resources and the places where those resources are obtained.

Whaka Īnaka has brought many different groups together. Te Marino is impressed at how a passion for whitebait, shared by Māori and Pākehā alike, has the power to really unite people. He hopes ongoing unity over īnaka will ensure a bright future for this taonga (treasure).

“How incredible it would be if our city became known for its great spring and autumn shoals of īnaka, feeding the food chain and pulling people from all over the world to see this rare phenomenon.”

“These kids have really started to take ownership of ‘their river’,” says Dr Hickford. “Ōpawa School, for example, is right next to the river and they really want to improve their riverbank and luckily, that’s right where a spawning site is.”

Whaka Īnaka found that whitebait are spawning a lot further down the Ōpāwaho Heathcote River post-earthquakes, extending the known spawning area by some three kilometres downstream. It also found that spawning could be re-started in previously barren stretches of river if bales were put in these areas.

In October 2016, the Christchurch City Council responded to concerns raised over the environmental impact of mowing riverbanks in spawning areas by announcing a trial to leave some of Christchurch’s grassy riverbanks uncut (the middle and lower reaches of the Ōtākaro Avon and Pūharakekenui Styx Rivers and trial areas of the Ōpāwaho Heathcote River and Steamwharf Stream).

“Whaka Īnaka has helped bring a better understanding and appreciation by the agencies that have the power to manage these environments. What we have created is a massive team of people out there who recognise what īnaka need to survive in Christchurch’s waterways,” Dr Hickford says. 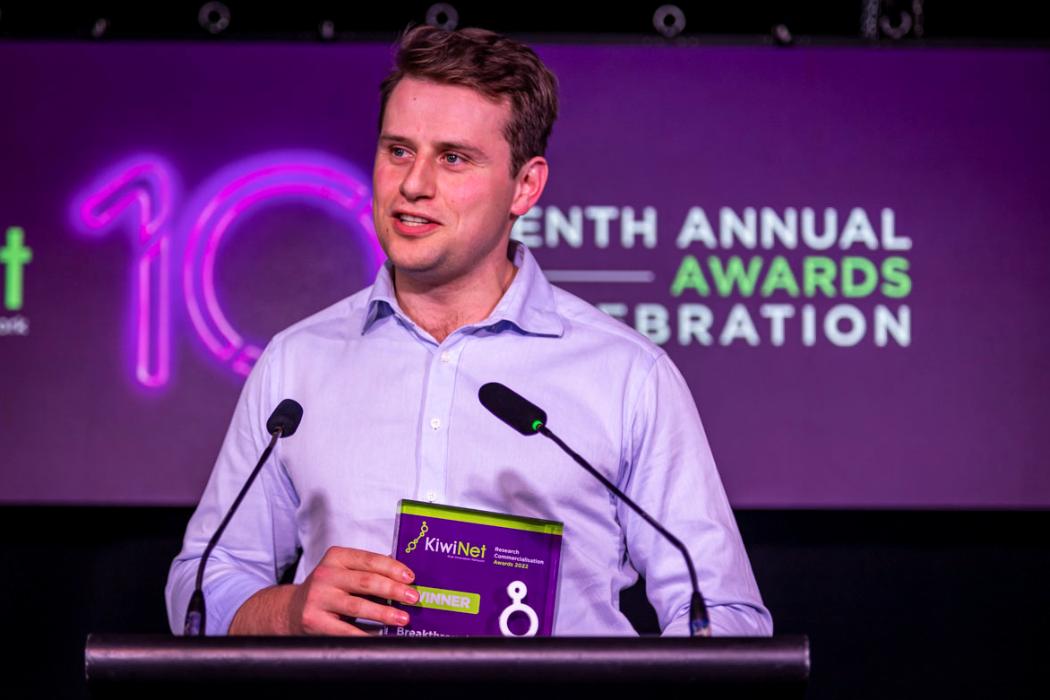 A University of Canterbury (UC) engineering researcher turned entrepreneur is among the winners of the KiwiNet Research Commercialisation Awards last ... 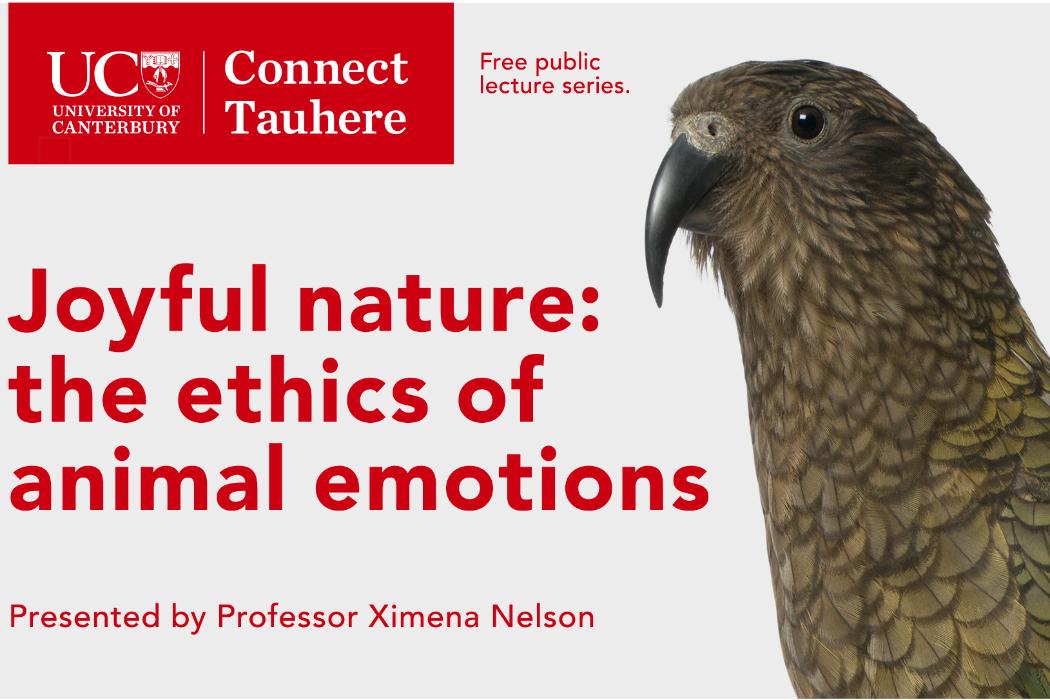