The UC campus is open and operating as normal. 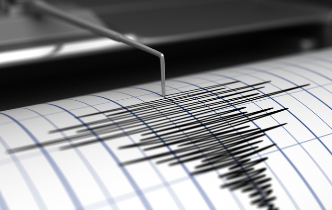 The UC campus is open and operating as normal following last night’s earthquake. Visual building inspections have been conducted overnight and further checks will be carried out, but at this stage, it looks like only two lifts are out of action.

The vast majority of UC exams finished last week, and all UC halls of residence are OK. The Kaikoura Field Station was already closed until further notice due to the rockfall risk from the cliff behind it. Some staff may have been evacuated and others may have had travel plans interrupted.