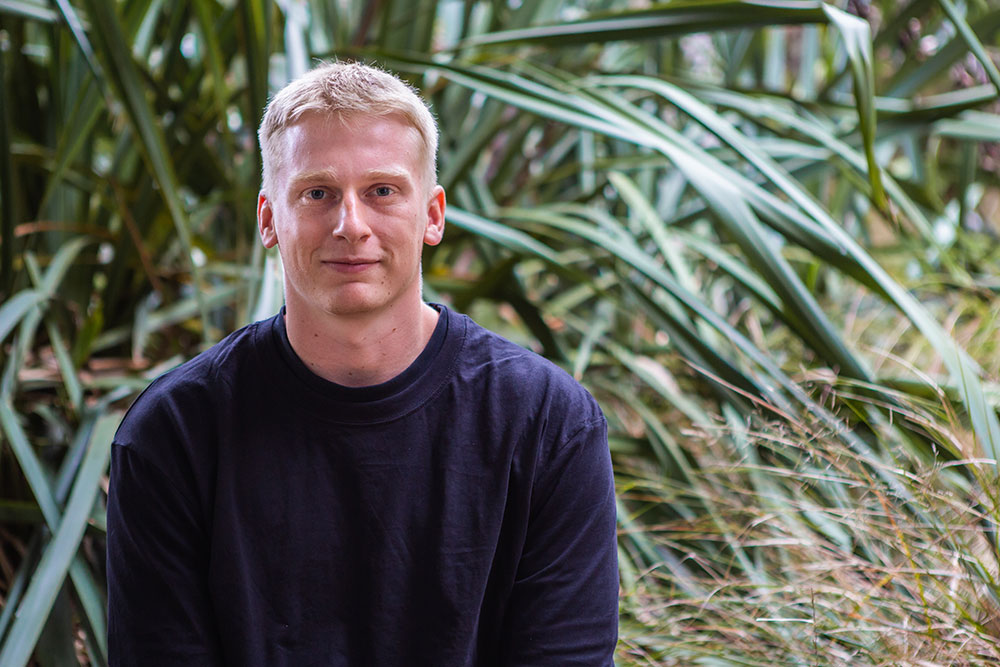 'What really appealed to me was the balance between outdoor and indoor work...' 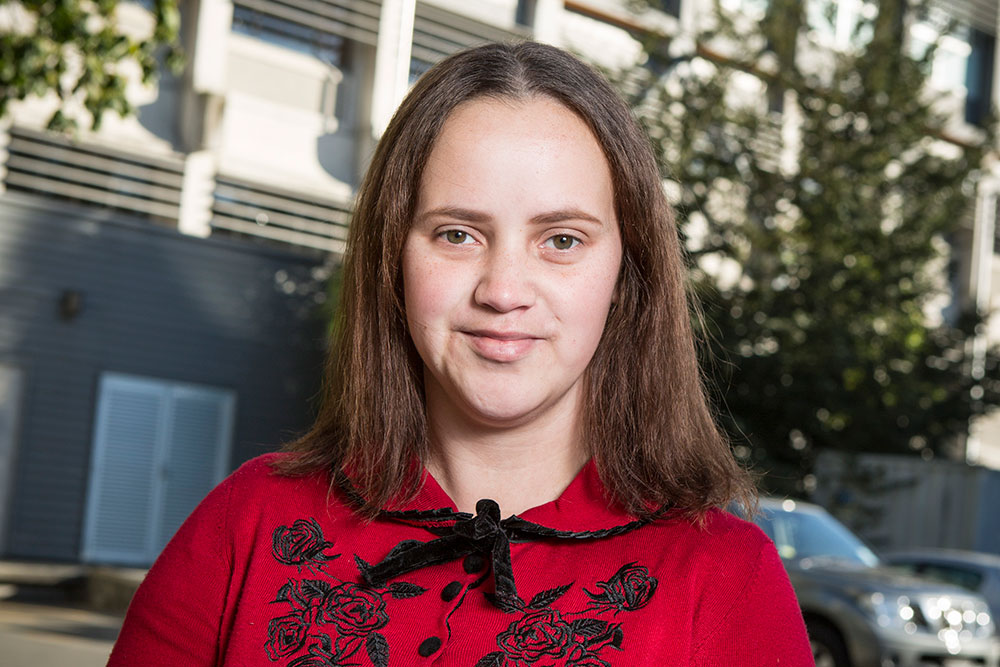 'I love that the courses focus on local, national and international examples, and go in-depth...'