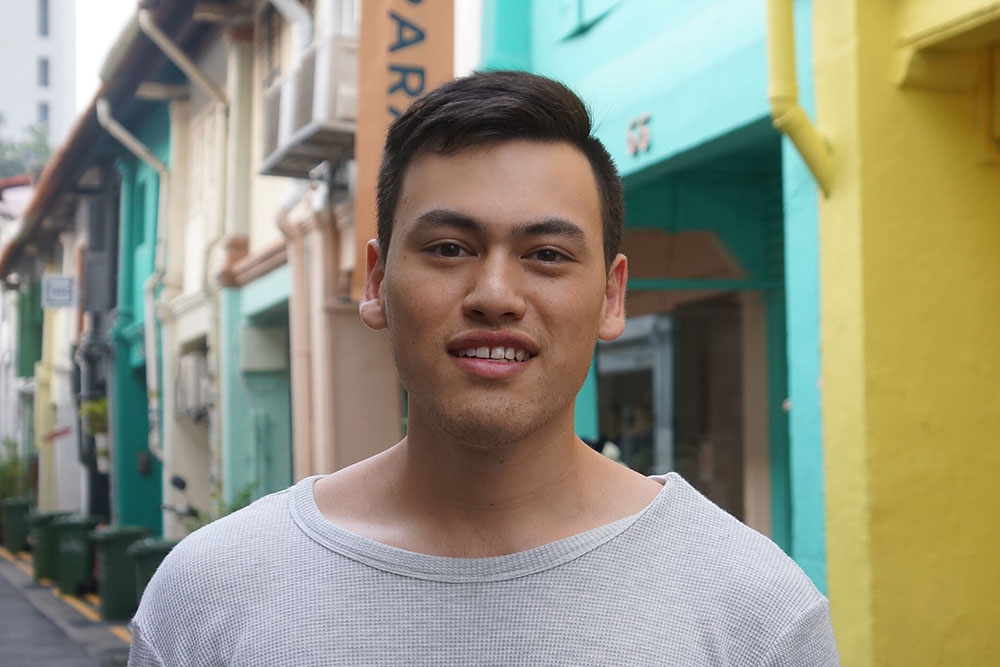 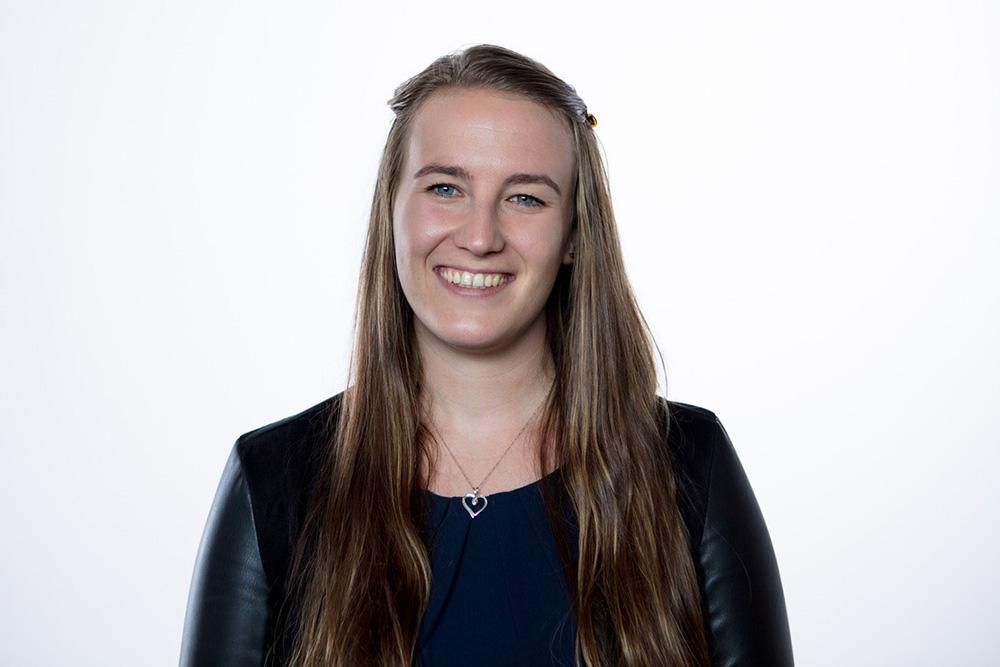 'This internship allowed me to make new contacts and gain experiences that I haven’t had before...'