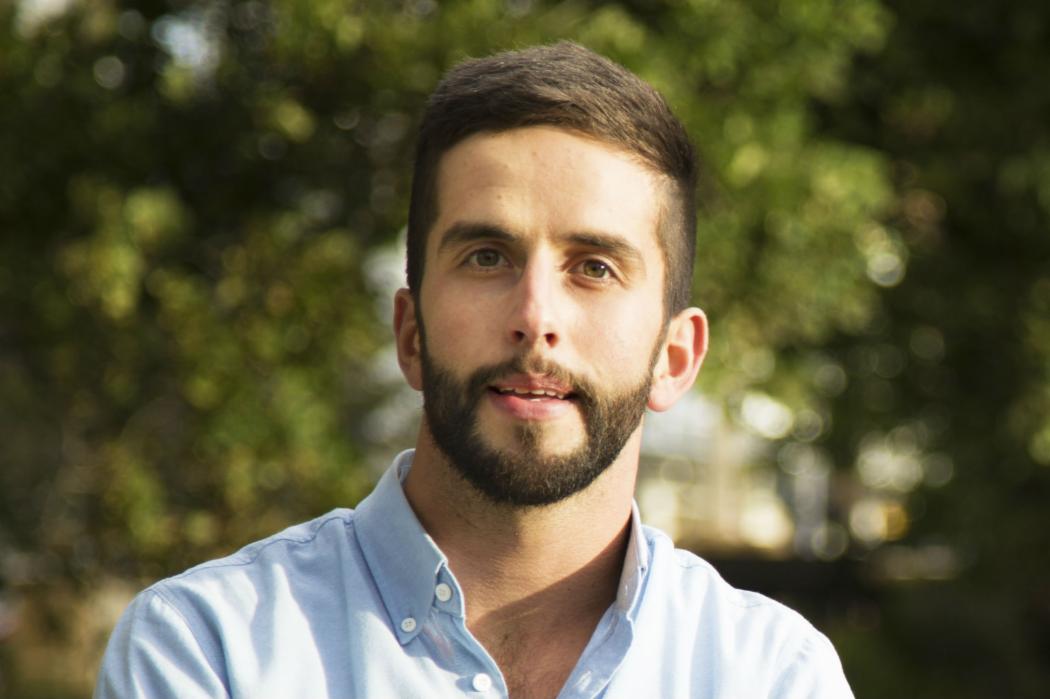 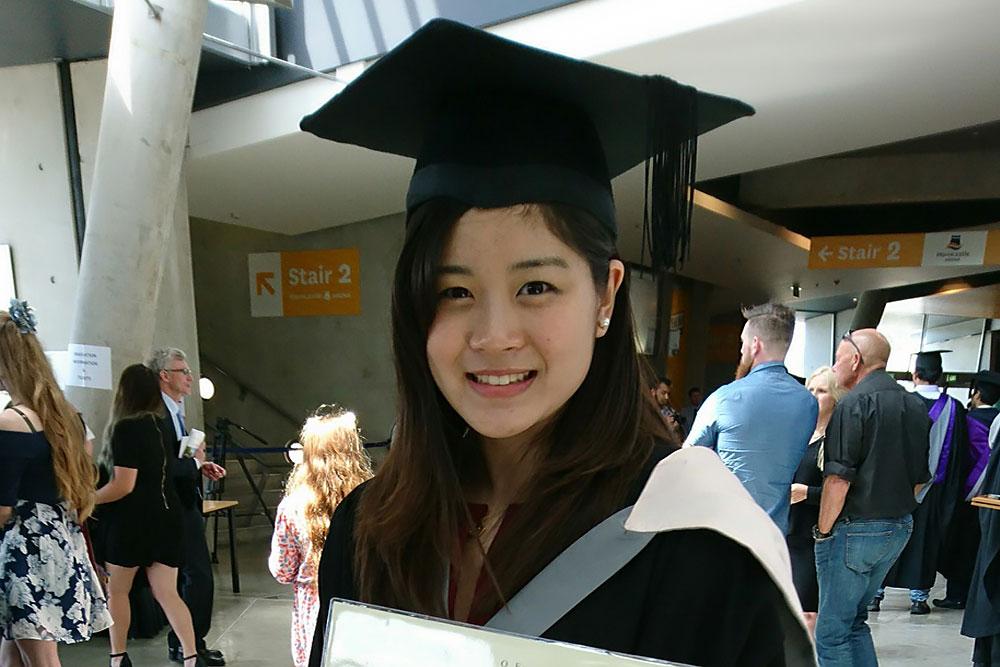 'There are a variety of courses at UC, I believe that motivated me in many ways...'