After graduating with her Graduate Diploma in Journalism from UC, Katie began working at Fairfax Media as a journalist for Stuff, New Zealand’s largest news website. Starting as an intern in 2013, she progressed to become a national reporter, and last year spent two months based in Hong Kong reporting for the New York Times as part of an Asia New Zealand Foundation internship.

A typical day for Katie could be chasing a breaking story, researching documents and interviewing people around the country.

‘From breaking national news to planning and executing long-term projects, it’s a varied role which has provided plenty of experience at the forefront of digital reporting.

‘Every now and then, I get to do something totally out of the ordinary, like attend a conference in Kathmandu or take a course in New York, or report from Hong Kong.’

Katie finds the digital space one of the most creative aspects of journalism and she enjoys working with colleagues to research new ways of sharing stories online.

‘What’s cool about journalism is that it’s essentially a license to ask questions, meet different people, and explore new places,’ she says.

Katie’s career goals are to eventually focus on the areas of long-form journalism (longer articles with large amounts of content) and investigative journalism, and to keep improving as a reporter.

Initially Katie took a combination of arts and sciences subjects during undergrad at Otago University out of personal interest, but ended up spending most of her spare time writing for student magazines and her local paper. She found the experience ‘thrilling’, because of the chance to get to know a variety of people, and was inspired to change study direction towards Journalism with the advice of a professor.

Katie was awarded a Fairfax Media Journalism internship, which paid for her study at UC. The course aligned a lot of Katie’s interests, such as reading, writing, travelling and learning about different cultures.

‘Everyone had told me UC was the best place in the country to study Journalism,’ she says. ‘The Journalism course at UC is highly practical, with tutors who have worked, or are still working in the field. Throughout the course, we did training exercises simulating breaking news stories, were introduced to other journalists, and placed in newsrooms. The real-world experience gave me the confidence to hit the ground running with a job after I graduated.’

As such, she advises those considering journalism that it might take some time to figure out the kind of journalism you want to pursue, but the amount of different skills and experiences from the programme will assist you whichever area you decide.

‘I spent just a year studying at the University of Canterbury for the Graduate Diploma in Journalism*, but I particularly enjoyed the close bond I developed with my classmates during that time. Many of us have gone on to be colleagues, and good friends.’ 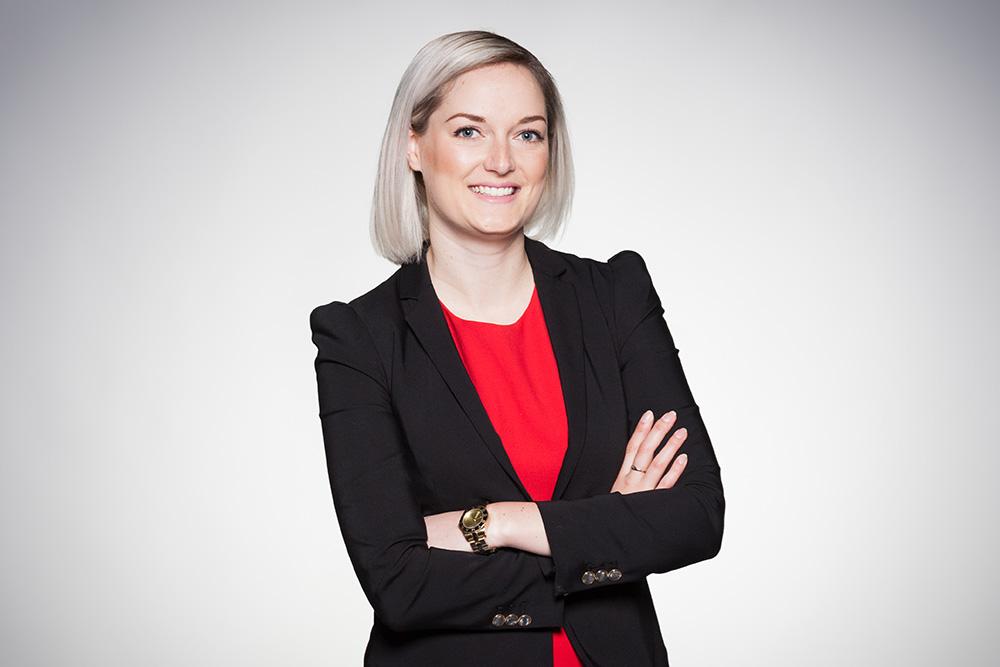 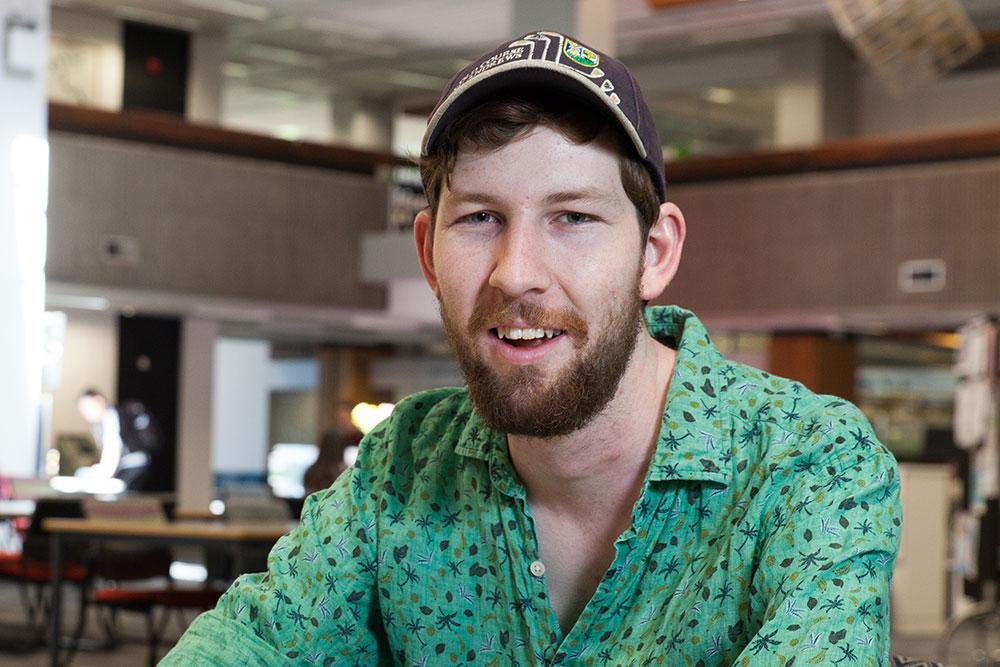