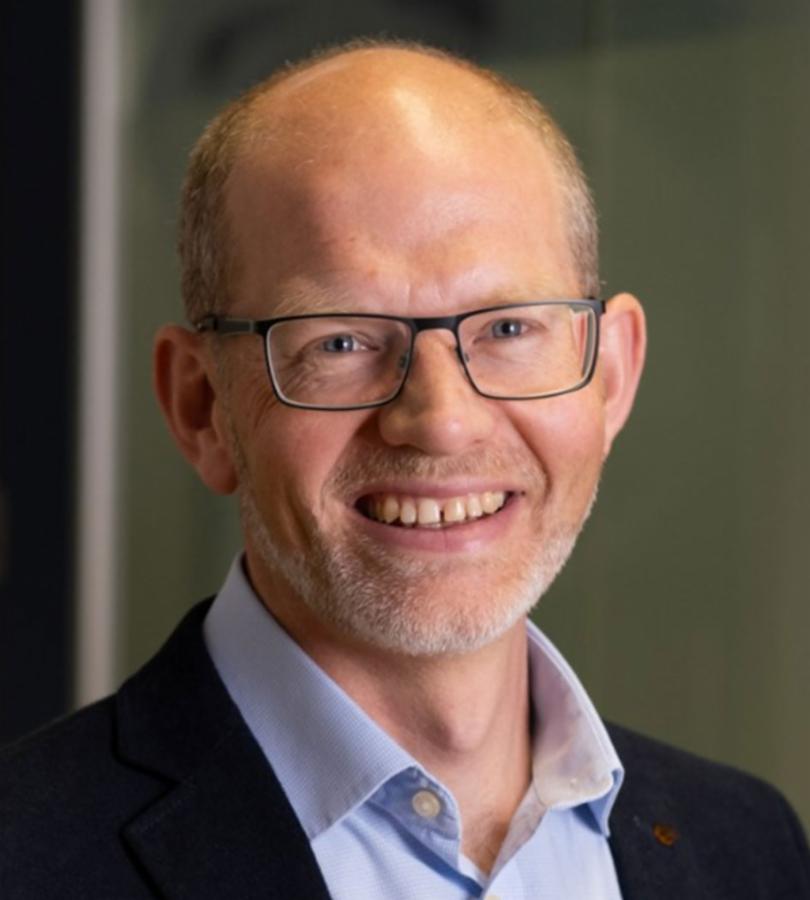 Peter represents the consulting sector in the Power Engineering Excellence Trust, and has been a member of the EPECentre Board of Directors since January 2019.

Peter is General Manager of PSC New Zealand and is based in Christchurch. With strong ties to the Canterbury region Peter trained as an Electrical Engineer at Canterbury University and worked in the local technology industry.

Having both an NZCE in Electrotechnology and a Bachelor of Engineering he worked at Swichtech/Invensys (now Eaton) for 8 years.  Peter left Invensys to start his own company called Nightside delivering test engineering solutions across New Zealand and into Australia.  Nightside operated for 14 years delivering projects for a wide range of clients growing and developing.  In 2009 they developed the Genassure technology with Meridian Energy and built a successful compliance testing service business for electricity generators as part of the Nightside group.  In 2014 Genassure became part of PSC and the business has continued to grow, with the majority of work now in Australia.  In March 2018 Peter became the PSC Asia Pacific Sales Manager and in 2019 transitioned to his current role.