The People's University: A centennial history of the Canterbury Workers' Educational Association 1915-2015 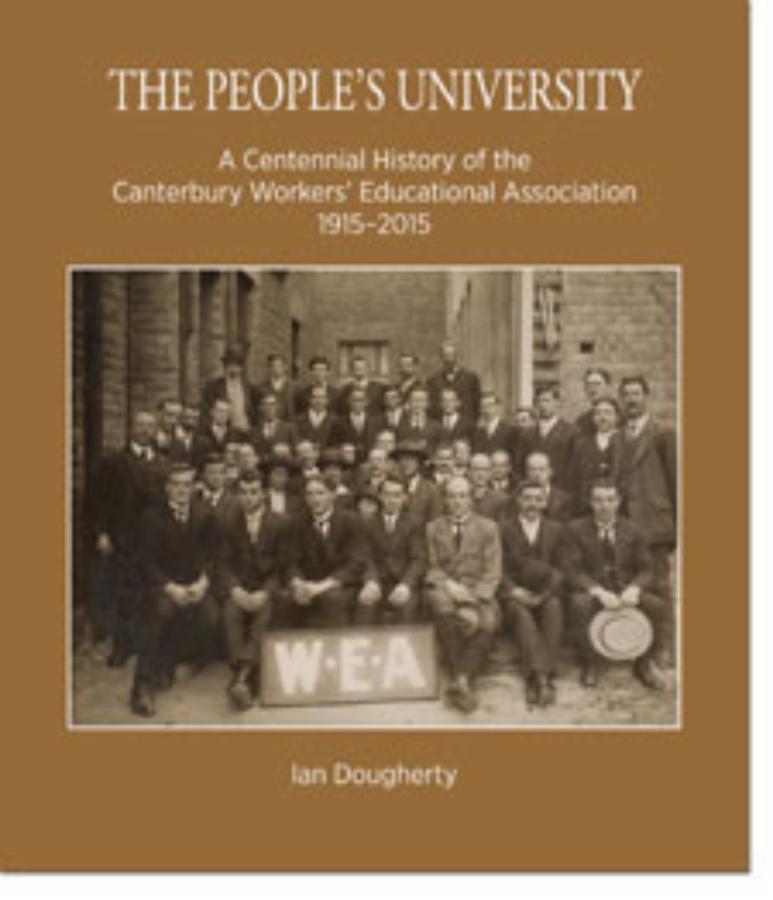 From its earliest days in a cold, rented room in a former Christchurch warehouse, the Canterbury Workers’ Educational Association has been a pioneering provider of adult education, enriching, and sometimes even transforming, the lives of thousands of men and women.

Through its box and travelling library schemes, inspired by the charismatic James Shelley, it took adult education to nearly every nook and cranny of the Canterbury and Westland provinces from the 1920s. Its wider horizons programme revolutionised adult education for retired people from the 1970s.

In The People’s University, widely published historian Ian Dougherty tells the fascinating and important story of this resilient association over its first 100 years and of the enthusiastic and committed involvement of students, tutors, volunteers and staff.

Ian Dougherty is a journalist and historian. He has a Master of Arts Degree in History from the University of Otago, a Diploma in Journalism from the University of Canterbury and a Teachers’ College Diploma from the former Christchurch Teachers’ College. He has worked as a print and broadcasting journalist and professional historian for nearly four decades. The author of more than 20 books on New Zealand history, biography and culture, he has a special interest in the history of education and has written several histories of New Zealand polytechnics and institutes of technology.