The Long Dream of Waking: New perspectives on Len Lye 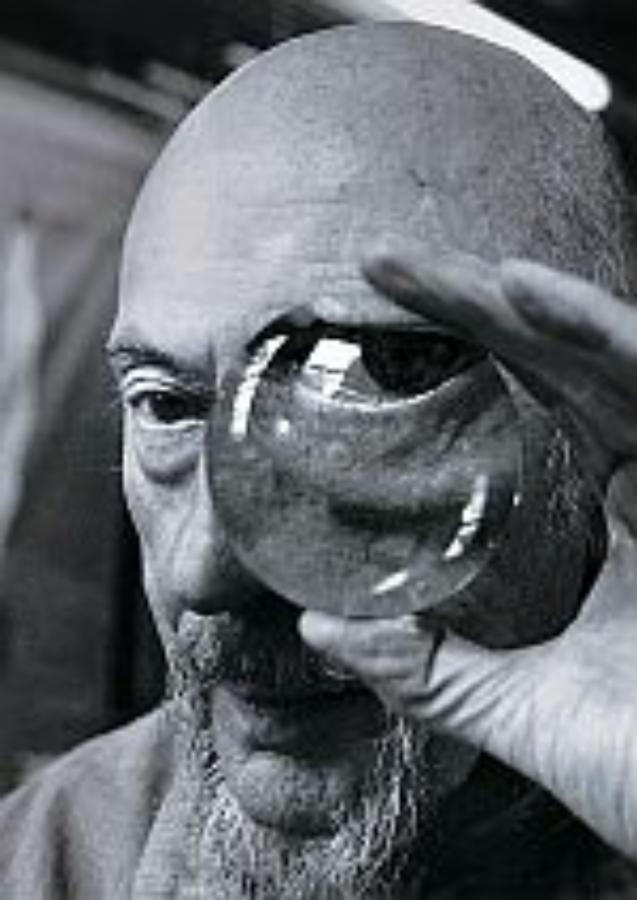 Recognised internationally as one of the twentieth century’s great modernist innovators, New Zealand artist Len Lye is most famous for his avant-garde experimental films and for his astonishing and playful kinetic sculptures. Always fascinated by the interplay of movement and light, this extraordinary artist also expressed himself in photography, drawing, painting and poetry.

During his lifetime he was better known in the art capitals of North America and Europe than in the country of his birth, but that has changed since the establishment of the foundation dedicated to his works at New Plymouth’s Govett-Brewster Art Gallery and particularly following the opening, in 2015, of the impressive and much-admired Len Lye Centre.

In this timely collection of essays, writers from New Zealand and overseas consider Lye’s assured place in modern art from a variety of fascinating and thought-provoking angles. He thought of his creations as emerging from ‘the long dream of waking’. And thanks to this richly illustrated collection of essays, we too can be drawn into his long dream and come to see his remarkable achievements through fresh eyes.
This volume is produced in association with the Govett-Brewster Art Gallery and the Len Lye Foundation.

Wystan Curnow is a Professor Emeritus of the University of Auckland. He is an art critic, poet, curator and editor. He coedited Figures of Motion: Len Lye’s Selected Writings (with Roger Horrocks, 1984) and Len Lye (with Tyler Cann, 2009).

Roger Horrocks is a Professor Emeritus of the University of Auckland. He worked as Len Lye’s assistant during the last year of his life, and became his biographer (Len Lye: A Biography, 2001). His other works on Lye include Art that Moves (2009).