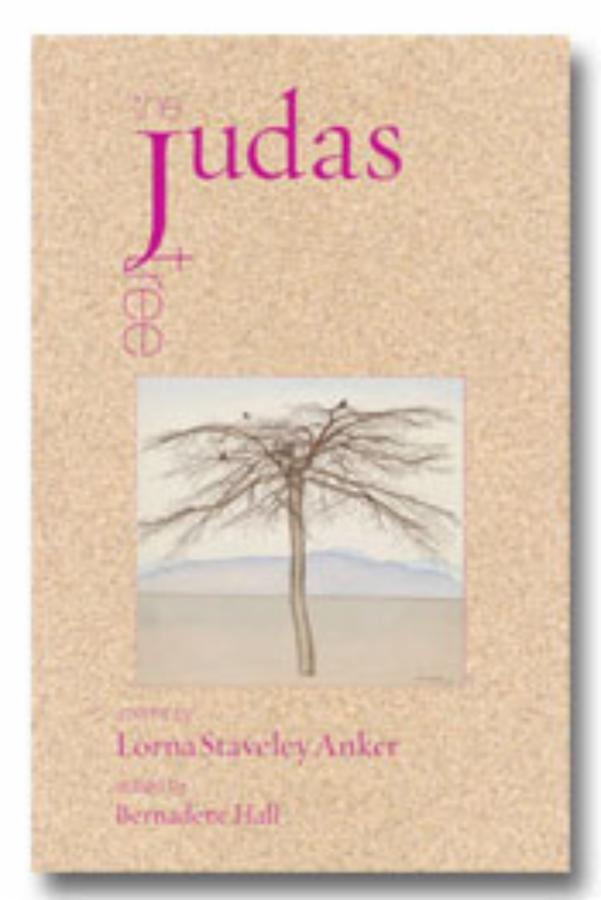 LORNA STAVELEY ANKER was born in 1914. She used to joke that this was the cause of the First World War. In truth, the poems in this fine collection reveal her as New Zealand’s first woman war poet. There are poems here that arise from her childhood memories of Kaiser Bill. Three of her uncles died in France.

She was a ‘war widow’ in the Second World War, one of the civilian casualties who make up what is known as ‘the unsung generation’.
This collection contains the best of her published poems and a substantial number never seen before. Edited with loving care by Canterbury poet Bernadette Hall, this is a book that will open your eyes to our nation’s invisible history, the story of a seemingly ordinary life that proves to be extraordinary in the telling.

BERNADETTE HALL lives at Amberley Beach in North Canterbury. She is an award-winning poet, and also works as a teacher of creative writing, an editor and a stall-holder at the Waipara Farmers’ Market. Her ninth collection of poetry, The Lustre Jug, arising from time spent in Ireland, was a finalist in the New Zealand Post Book Awards 2010. She edited Like Love Poems: Selected poems by Whanganui artist Joanna Margaret Paul in 2006. She also edited the online anthology Best New Zealand Poems 2011. Bernadette went to Antarctica on an ‘Artists in Antarctica’ award in 2004, and in 2008 co-founded the Hagley Writers’ Institute in Christchurch.