My Life as a Miracle 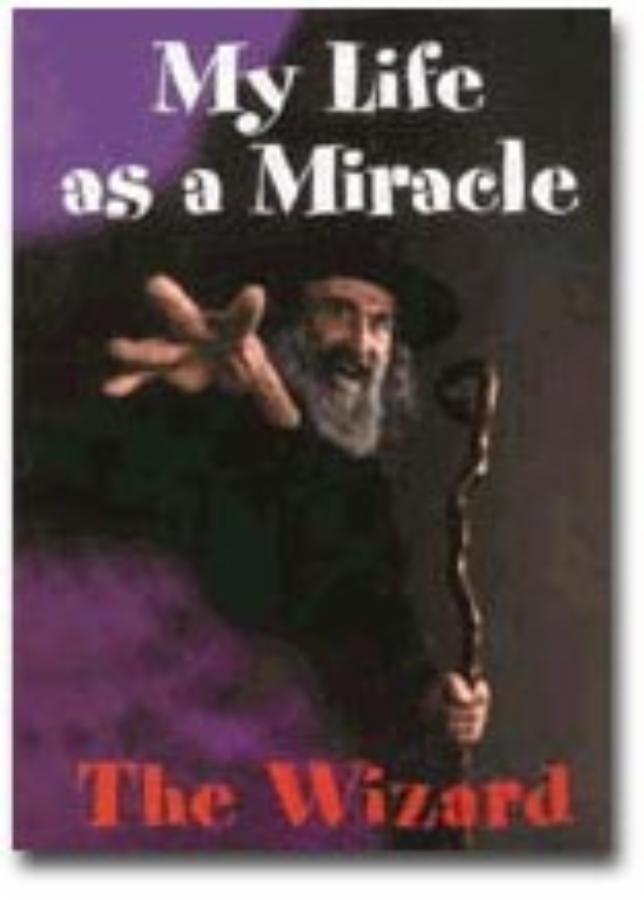 The Wizard of New Zealand

The politically, morally, aesthetically and intellectually incorrect Wizard of New Zealand burst into print for the first time. At last people can read about his explosive early days in Cathedral Square, Christchurch; his epic struggles with the census authorities; his spells for rugby matches and his extraordinary success of his rain dances here and abroad.

Illustrated with numerous photographs and peppered with hilarious anecdotes.

"... buy the book, read it and give it to somebody. It is a lot of fun and isn't it neat that we have someone in this world who has no axe to grind, who is there to entertain and enjoy life and more to the point ensure that other people enjoy what he does. This is a book that is worth the read just to read about someone having fun in life." - The Northern Advocate

"Full of glorious pictures, this book provides a fascinating and entertaining glimpse into the life of one of New Zealand's most remarkable characters, and would make an ideal gift." - Dunedin Star

"With the way the book is set out and the Wizard's unshakeable belief in himself and his causes, My Life as a Miracle makes entertaining reading." - The Southland Times

"As an autobiography, it is a wonderfully engaging work. The pages are filled with honesty, emotion and anecdotes that make one think... My Life as a Miracle transports the reader on a moving and informative journey of a sincere, hard-working and fun-loving wizard." - Waikato Times

The Wizard of New Zealand has grown into one of our cultural icons; a figure who rapidly became larger than life after arriving in New Zealand in 1973. After a childhood in wartime England, he served as a pilot officer in the RAF and, since discovering his magical powers, has moved on from his previous life as a university academic, to a new mission as a Living Work of Art.