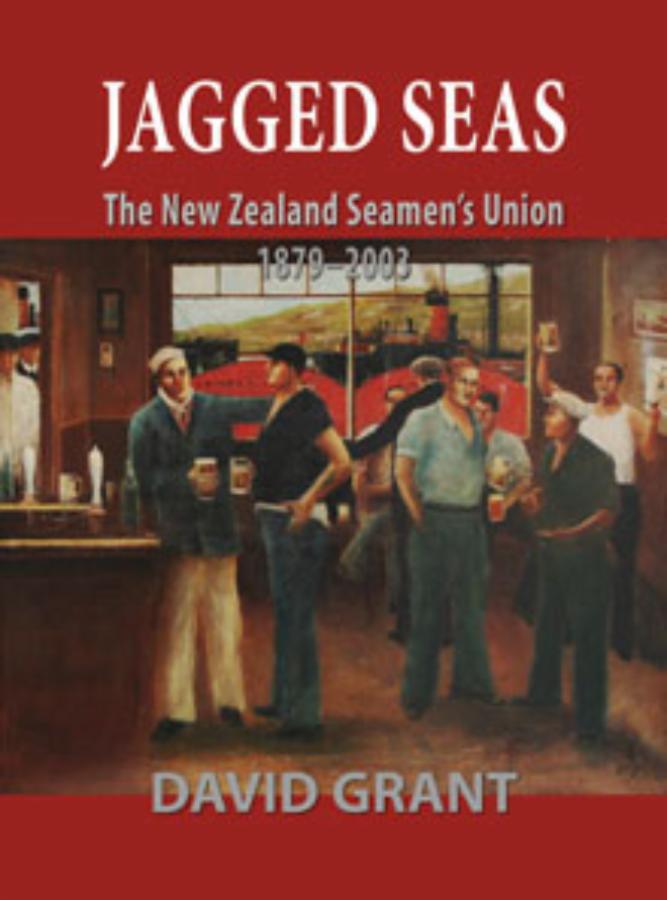 From humble beginnings in 1879 until the time it merged with the Waterside Workers' Union in 2003 to become the Maritime Union of New Zealand, the New Zealand Seamen's Union played an integral and essential role in this country's seafaring industry.

Labour historian David Grant traverses the huge changes that have occurred in the working lives of seamen, and union practice, through these years. He portrays a union that was assertive and volatile but always steeped in never-ending struggle to win jobs for its members and to better their lives, which were often grim, particularly in the early years.

The Seamen's Union was integrally involved in the country's biggest industrial disputes – in 1890, 1913 and 1951. In these and lesser quarrels class solidarity became a byword for its existence, hewn by decades of collective struggle with kin unions against the forces of capital – alongside participation in political struggles such as opposition to the Vietnam war, nuclear ship visits and apartheid in South Africa.

Nonetheless, Grant eschews the labels 'militant' and 'irresponsible', which are often levelled at the union, instead arguing that the union has in fact been moderate and considered in all of its political and industrial activity.

David Grant became a professional historian in 1990 after successful careers in newspaper journalism and teaching. This is his 12th published book, his fourth on labour history. He has written numerous essays for a wide range of publications and is currently researching a biography of former prime minister Norman Kirk. He was a founder executive member of PHANZA (the Professional Historians' Association of New Zealand/Aotearoa), and is a life member and long-term chairperson of the Labour History Project – which fosters the research, writing, presentation and publication of working people, labour and trade union history.