A Dream of Spires: Benjamin Mountfort and the gothic revival 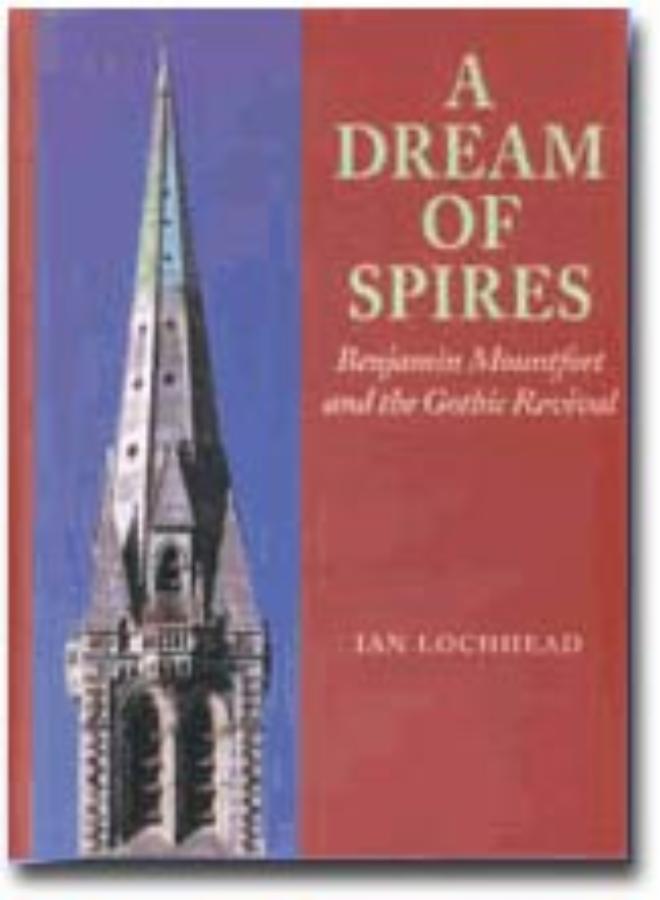 This book looks at the life and work of the founding architect of Canterbury, Benjamin Woolfield Mountfort (1825-98), who arrived as the city of Christchurch was being founded. Over nearly fifty years Mountfort played a key role in transforming Christchurch from a village of crude timber buildings on a featureless, windswept plain, into a city of remarkable Gothic Revival buildings which contemporaries recognised as undeniably English in origin but with a character distinctly its own. His principal works, the Canterbury Provincial Council Buildings, the Canterbury Museum, Canterbury College and the incomparable timber Gothic of St Mary's Anglican Pro-Cathedral, in Auckland, are among New Zealand's most prized historic buildings.

Author Ian Lochhead also outlines how Mountfort's architectural dreams were threatened by unpredictable materials, an unfamiliar climate, the spectre of earthquakes, fickle clients and an almost continual shortage of money. His achievement was unrivalled by that of any other architect in colonial New Zealand.

A Dream of Spires examines Mountfort's career from his youth in the heart of industrial Birmingham to his architectural training in London and his emigration to New Zealand in 1850.

"A Dream of Spires is an architectural book which transforms what might easily be an arid academic discourse into a totally absorbing, opulently illustrated biography of Canterbury's founding architect... (it) combines history, architecture, and biography into a sumptuous whole. If Lochhead's words draw a powerful picture of Benjamin Mountfort, the illustrations in colour and black and white are fascinating even for the non-architect. This is a book which has to be considered a front runner for any future New Zealand book prize." - The Press

"Lavishly illustrated both with Mountfort's buildings and the medieval British and French prototypes which provided his inspiration, this is a scholarly, thoroughly readable work which throws much fresh light on our greatest pioneering architect." - Evening Post

"It is a tribute to the author's diligence and assiduity. Its numerous illustrations are by themselves sufficient reason to purchase the book... The volume is handsome and beautifully presented... " - Bulletin of New Zealand Art History

Ian Lochhead teaches Art History at the University of Canterbury.