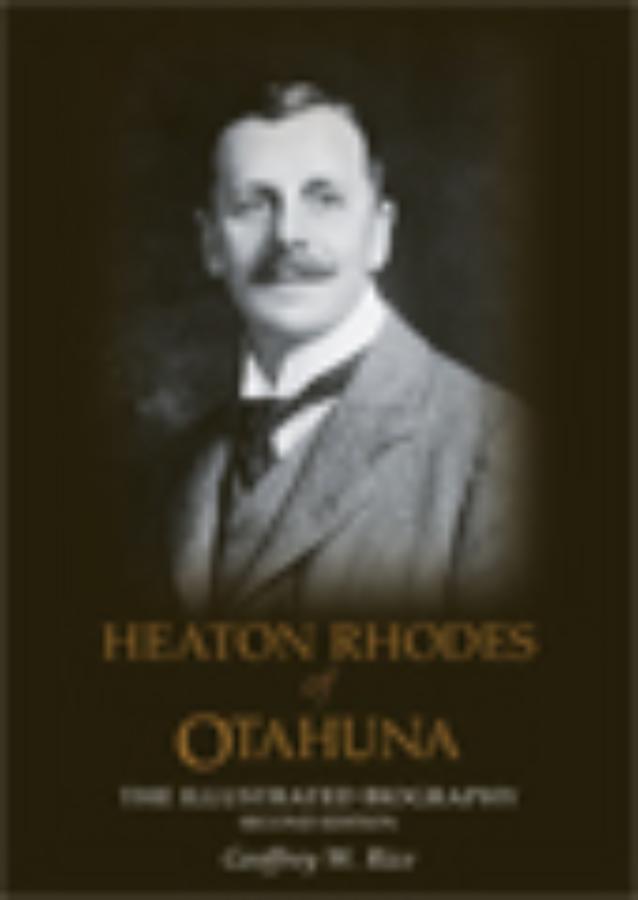 A friend of royalty and successive governors-general, Sir Heaton Rhodes seemed to embody a landed aristocracy in New Zealand society, yet his extensive philanthropic work with the Red Cross and Order of St John endeared him to rank-and-file New Zealanders as well. Soldier, politician, cabinet minister, philanthropist, stamp collector, cattle breeder and horticulturalist, he filled a long life with an extraordinary diversity of interests. Few men have achieved such high public esteem in New Zealand, or been loaded with so many honours.

What drove this remarkable New Zealander to excel in everything he undertook? How did he maintain a busy public life while coping with his wife's serious mental illness? How far did he perpetuate the myth of 'Englishness' in Christchurch and Canterbury? These are just some of the themes investigated in this lively and readable biography.

This revised edition of the succssful 2001 publication brings to life one of New Zealand's most admired public figures.

Dr Geoffrey Rice has recently retired as Professor of History at the University of Canterbury. His main fields of academic research included the social history of medicine and eighteenth-century British foreign policy. His two-volume biography of the Fourth Earl of Rochford (1717–81), British diplomat and statesman, was published in 2010. He has also published the illustrated histories Christchurch Changing, Lyttelton: Port and Town and All Fall Down: Christchurch's lost chimneys with Canterbury University Press.