CSA: The radical, the reactionary and the Canterbury Society of Arts 1880–1996 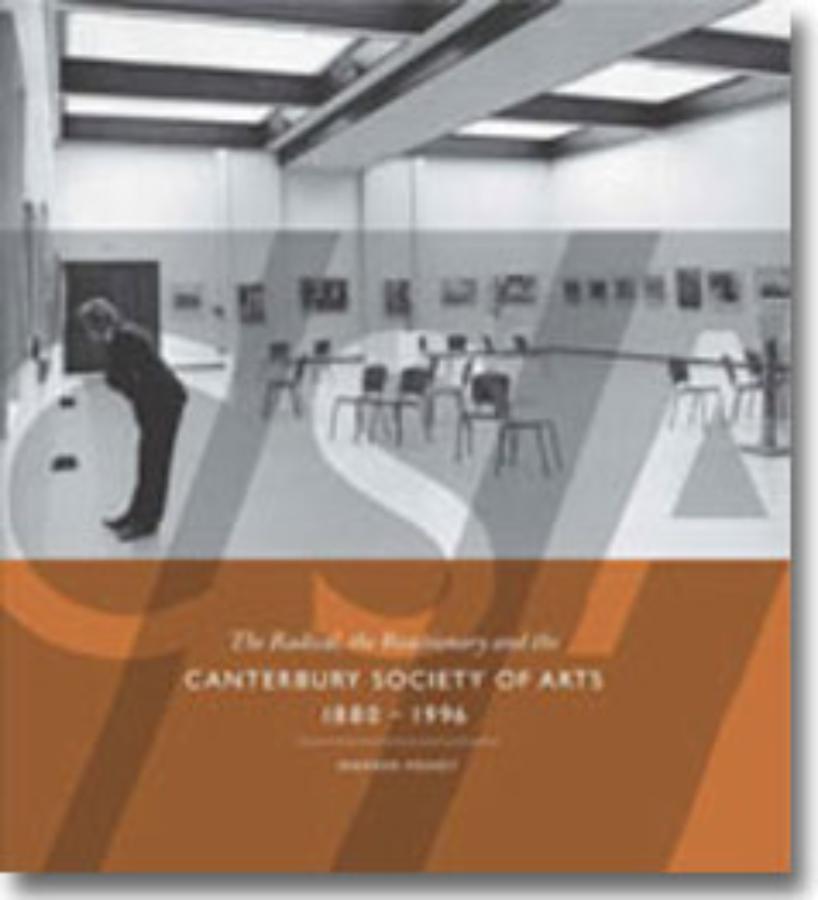 The Canterbury Society of Arts dominated the cultural life of Canterbury for nearly a century, and played a vital role in the development of New Zealand art. Where art societies are often assumed to be conservative and reactionary institutions that failed to nurture the work of younger or more radical artists, this fascinating and entertaining history reveals a different  story.

The CSA was formed in 1880 by European settlers resolute in their vision to nurture serious New Zealand artistic talent. From the start, the institution emerged as a vital and sometimes uncompromisingly progressive arts organisation that had, over its life, a total of 2259 working members.

CSA: The Radical, the Reactionary in the Canterbury Society of Arts 1800–1968 invites readers to reconsider the history of the arts in New Zealand.

'Feeney is a capable, erudite and engaging storyteller, weaving a history of great significance in understanding the cultural development of modern New Zealand … Feeney's book is a treasure-trove of archive photographs and reproductions of art, and not incidentally helps to fill out the broader history of Canterbury art.' Andrew Paul Wood, Landfall Review Online

Dr Warren Feeney is an arts commentator, writer and historian living in Christchurch. From 1999 to 2010 he was director of the Centre of Contemporary Art (COCA Gallery), previously known as the Canterbury Society of Arts. Feeney completed an MA in Art History at the University of Canterbury in 1996 and a PhD at the University of Otago in 2009. He has researched and written on New Zealand art in academic and popular publications since the late 1980s, including the Journal of New Zealand Art History, Art New Zealand, the New Zealand Journal of History, Landfall and the Dictionary of New Zealand Biography, and the Press.