What can I do with a degree in Cinema Studies? 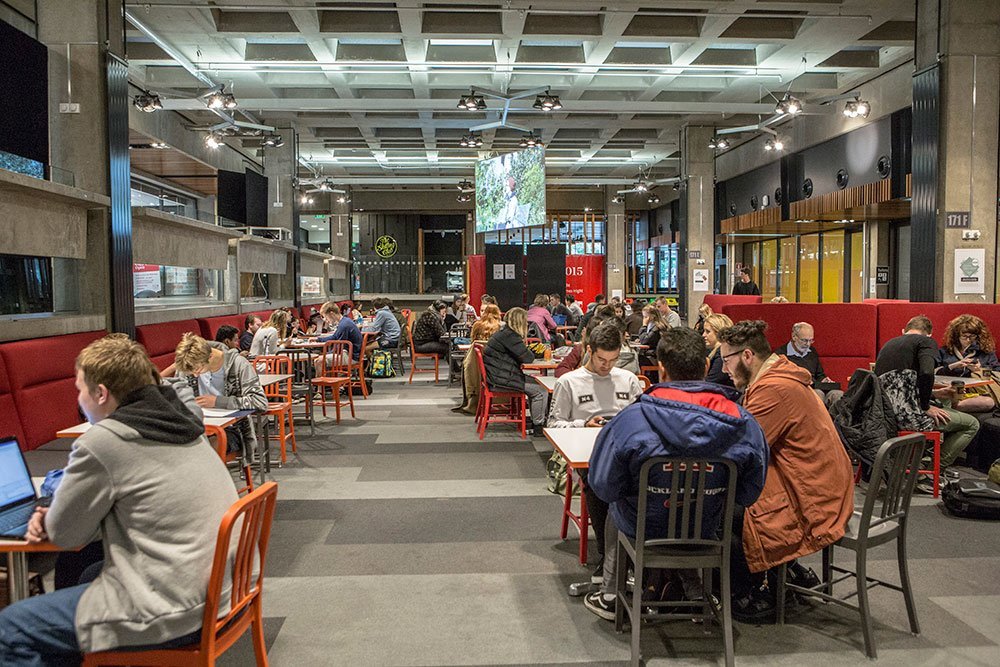 Cinema Studies classes encourage students to view films critically and to reflect upon their own role as spectators and consumers of cinematic images. From its inception, cinema has been a truly global phenomenon. It was the most popular art form of the twentieth century and continues to play an important role in the development of digital media. Our courses reflect the global scope of film history by covering a wide range of films and directors.

What skills have our graduates gained?

Through their Cinema Studies degree, graduates develop a valuable set of skills that are transferrable to a range of careers, including:

Where have our graduates been employed?

A Cinema Studies graduate is ideally suited for work in the creative and cultural sector, especially in the vital area of film and multimedia. The film industry is not only limited to production but also encompasses screenwriting, exhibition, promotion, preservation, programming and education. A critical knowledge of film culture is necessary for festival programmers and organisers, curators, archivists, film historians, cultural planners, policymakers and entrepreneurs. The visual and critical literacy skills acquired by a Cinema Studies graduate are valued in the related areas of television, interactive media (web design and video), advertising and journalism. Film is now offered as an integral part of high school education and specialised teachers are in high demand.

For more information about UC student and graduate opportunities, go to UC CareerHub

What jobs and activities do our graduates do?

Graduates with this degree are employed in a range of jobs including production assistant, film critic, cinema projectionist and programme researcher.

Some of the jobs listed may require further study at postgraduate level. Postgraduate study can contribute to your employability. It enables you to extend your knowledge and skills, indicates your motivation and ability to persevere at a high level academically and can make you more competitive in the job market. Postgraduate study may be a prerequisite for certain jobs.

Entrepreneurship and innovation are increasingly becoming an important part of the world of work and should be considered as a career option. Get started with Entrepreneurship here

For additional graduate destination information go to www.graduatecareers.com.au or www.prospects.ac.uk

What professional bodies do our graduates link to?

As they progress in their studies and into a career, our students and graduates often join professional bodies specific to their area of interest. These organisations offer graduates the opportunity to network and collaborate with others within the same community. Other relevant organisations are also listed.

Social media networks, such as LinkedIn (including LinkedIn groups), Facebook and Twitter can provide avenues for students and graduates to keep up-to-date with current industry knowledge and ‘best practice’, networking opportunities, industry-related events and job vacancies. 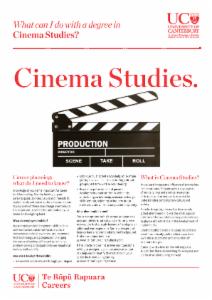 Find out more
Back to top