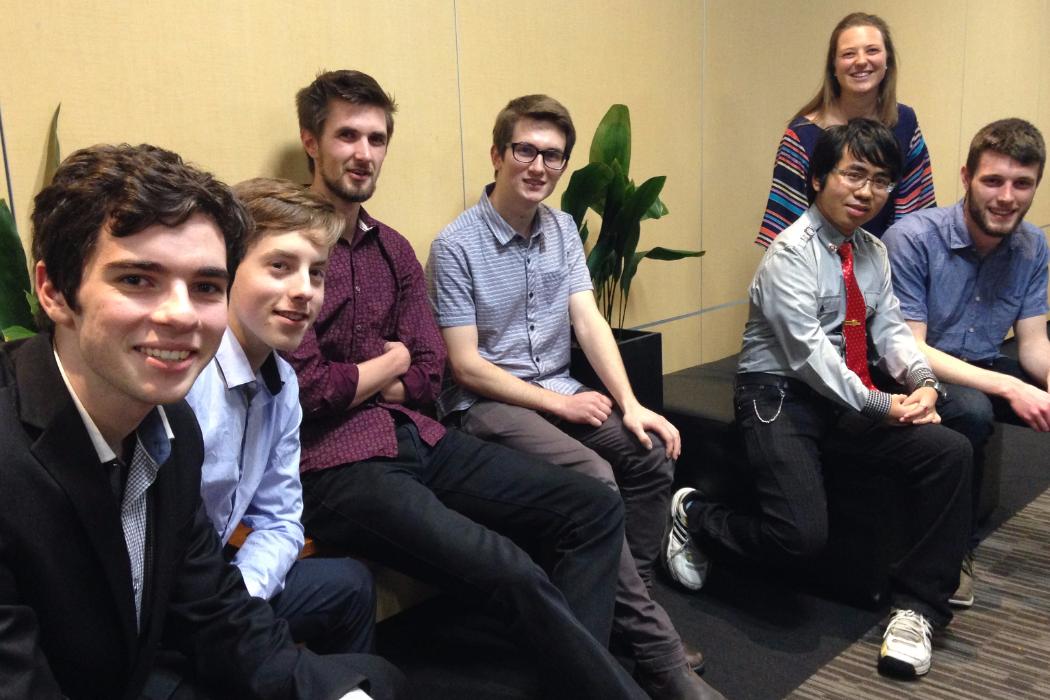 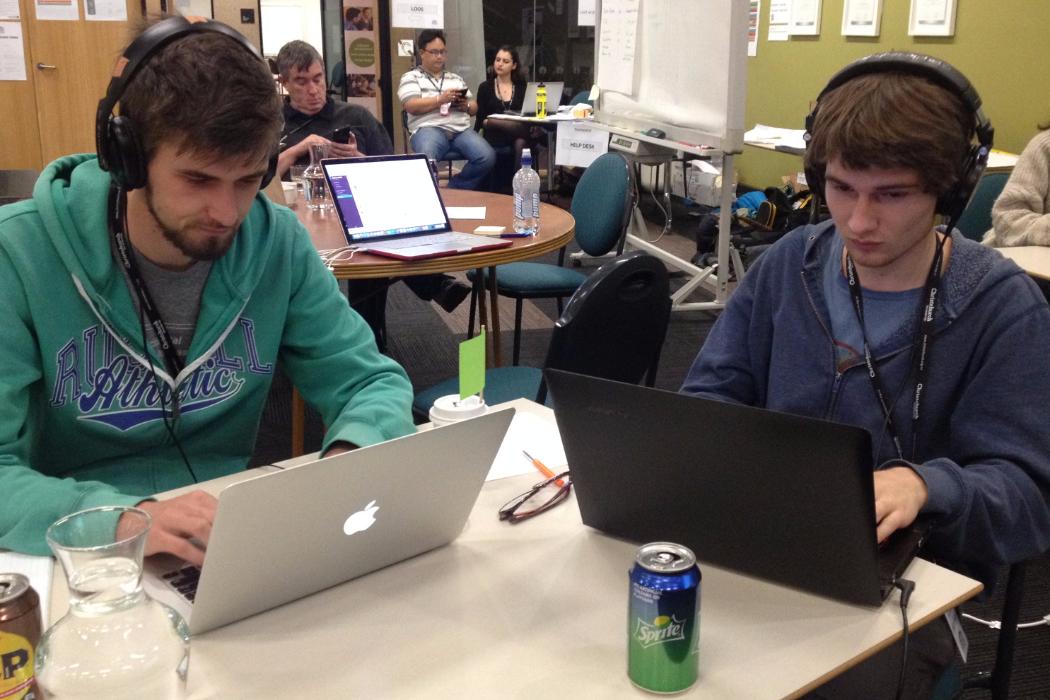 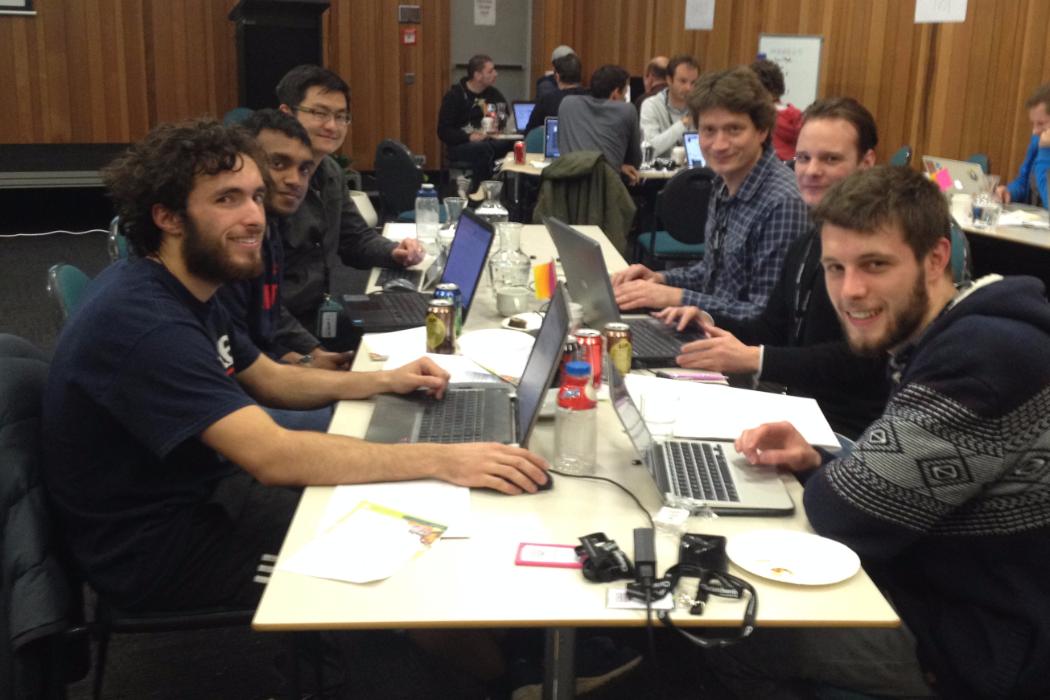 GovHack is an open government and open data hackathon which now attracts over 1000 participants each year across Australia and New Zealand.

GovHack was originally an Australian initiative that was first run as a one-off event in 2009 in Canberra. In 2012 the decision was made to run the event again in Canberra and Sydney and has continued to grow ever since. In 2013 the hackathon had extended to eight cities around Australia and grew to a further 12 events in 11 cities in 2014.

New Zealand locations were added last year, and this year for the first time a GovHack event was run in Christchurch and sponsored by UCE and other local organisations.

GovHack aims to bring people from all areas together for a weekend-long hackathon. It is an all-inclusive event and anyone can participate including creatives, coders, business people and story-tellers. Participants use open data to build creative and innovative solutions to problems.

Open data is anonymous data created by our government for us, about us. Open data can include data on pets, housing, history, commerce, occupations, entertainment, our communities, and our country.

Register for the 2021 GovHack