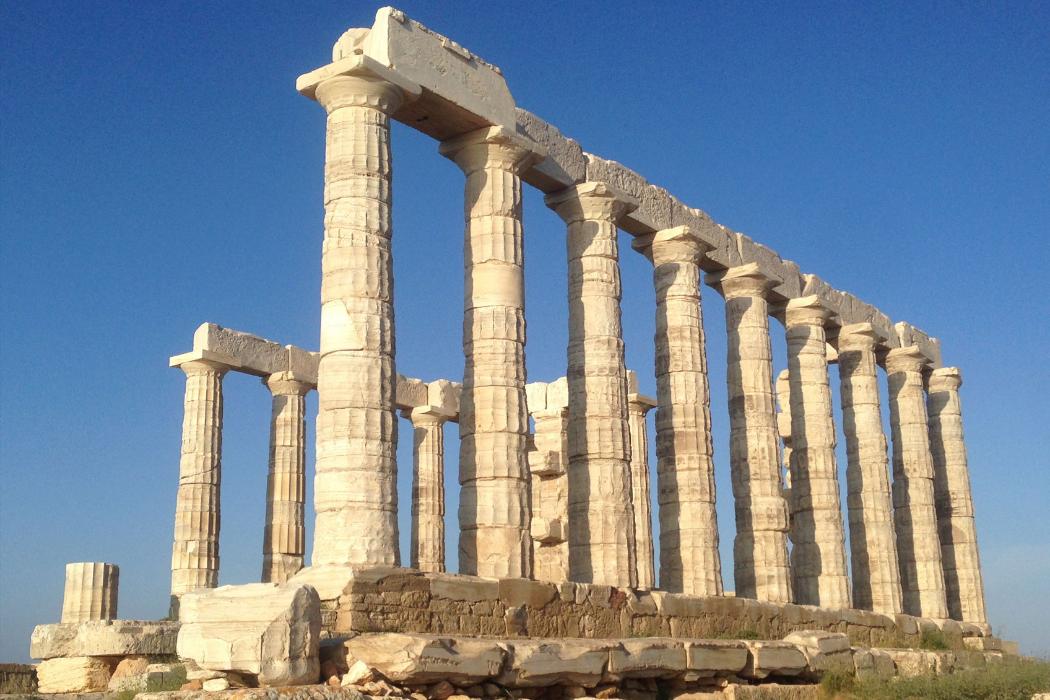 Knowledge of Latin and Greek as well as of the complex natures of Greek and Roman cultures also develops skills in intellectual rigour, critical analysis and self-expression — all highly prized qualities in the job market today. More fundamentally, Classics brings students into contact with some of the greatest and most enduring creations in literature, art and philosophy that the world has ever known. It is a liberal education in itself.

The Greeks, the Romans & Us

The impact of Greece and Rome is felt all around us today. Western legal and political institutions — including democracy —  derive from Greco-Roman antiquity; Latin is the source for around half the words of English as well as being the mother-tongue of Italian French, Spanish and other ‘romance’ languages’; every four years the world pays tribute to the Greeks as the founders of the Olympic games.

Greek dramas continue to be performed and adapted all over the world; Homer’s and Vergil’s epics are forever finding new audiences through new translations and interpretations on stage and film; today Greek and Roman art and architecture continue to  attract millions of people worldwide to galleries, museums and archaeological sites.

Artists, writers, and critics from Europe to Australasia constantly look to Greco-Roman antiquity to gain insight into our own times, noting the many parallels between ourselves and the ancients. The ways in which the Greeks and Romans responded to major concerns of their day challenge, inspire and resonate with us now.

The Classics Department at UC

The teaching in the Canterbury Classics Department is all-embracing and includes Ancient Greek and Latin languages, as well as courses on aspects of Greco-Roman culture for which no ancient language is required.  Language and non-language courses can be combined.

Latin and Greek are taught to enable students to read the literature of Greece and Rome in the original and to appreciate its broader cultural context.  Courses on life in the ancient world examine the literature, mythology, art, philosophy, history and religions of the ancient world through translations of the original texts and through material culture.

We study the creations in drama, poetry and philosophy of writers like Homer, Sappho, Aeschylus, Sophocles, Euripides, Vergil and Plato and more (in both the original languages and translation); we examine the artistic and architectural achievements of the Greeks and Romans that shaped so much subsequent western art, including masterpieces such as the Parthenon and Colosseum; we critically analyse the world of politics, warfare and government of leaders like Pericles, Julius Caesar and the Roman emperors, and others.

Courses are also run on ancient sport, slavery, sex and gender, daily life, ancient views of art, among others; some courses are run in alternate years only (for fuller details see course offerings listed online or in the Classics Dept. Course Handbook and Brochure 2017).

Although study of an ancient language is not required to obtain a BA or BA Hons. degree in Classics, it is highly recommended that students take at least one ancient language in their studies; this will greatly enhance their understanding of all aspects of the Greco-Roman world.

Knowledge of the ancient languages is ultimately necessary in order to conduct research in Classics for the MA and PhD, and it is advisable to start studying one or both ancient languages as early as possible in your degree.

The Central Library at UC has an extensive collection of books and journals in all areas of Classics in hard copy and electronic format, as well as numerous online resources, databases, catalogues, and access to other materials that have become essential for students and researchers in our field. For more information, please contact the Classics Library Liaison officer, John Arnold, who will be happy to help john.arnold@canterbury.ac.nz

A great asset of the department is its collection of artefacts from Greece, Rome and elsewhere, known as the James Logie Memorial Collection, and now housed in the Teece Museum in the Arts Centre in town.  Courses on Greek and Roman art allow students sustained access to the vases, sculptures, mosaics and coins contained in the museum, many of which are of significance to the international scholarly community as well as being the subject of student research projects.

If you have any questions about any of the above, including studying Latin and/or Greek, the Head of the Classics Department will be happy to discuss these with you.

You can now support the Collection and encourage its development by joining our Friends group.

The Friends of the James Logie Memorial Collection was formed in 2003, and is known as PhiloLogie for short.

PhiloLogie is a charitable trust. Its objectives are:

Join us or find out more about PhiloLogie

CLASSOC organises social and academic events throughout the year for Classics students and those interested in the Classical world.

The Classical Association of Christchurch

The association is run by the Department of Classics for all those who have an interest in the ancient Mediterranean world. Regular features include public lectures by academics from all parts of the word in all areas of the field. 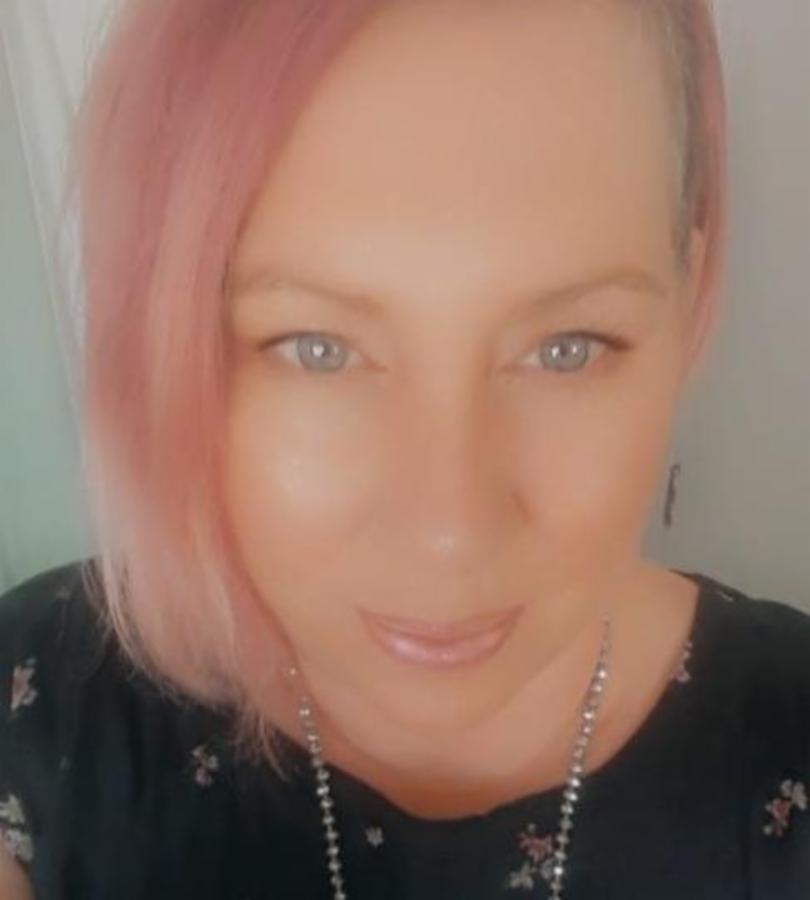