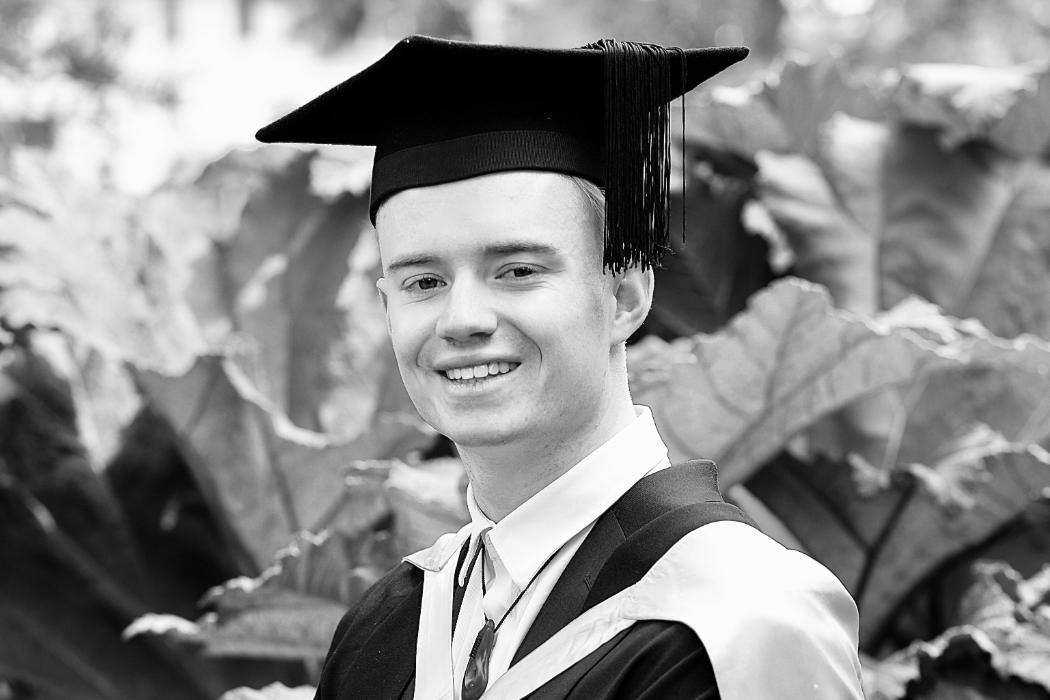 Can you tell us a bit about your current role as Public Affairs Manager for London Stansted Airport? What excited you about jumping into this position?

As the Public Affairs Manager for London Stansted Airport, I develop and maintain relationships with a variety of the airport's stakeholders, from government ministers and local MPs through to local councils and businesses within our catchment area. It is a busy time for the team at Stansted; we are one of the UK's largest and fastest recovering airports from the COVID-19 pandemic.

Keeping abreast of the latest government policy developments, and understanding how they impact the business, is a core function of Public Affairs. It goes much wider than you may think. Rail policy, taxation, visas and immigration, environmental policy, labour laws, foreign policy - to name but a few - are all relevant to an airport's operation above and beyond policy which pertains directly to aviation.

There are so many exciting developments within the sector at the moment, including keeping pace with the strong return of travel demand post-COVID, understanding future demand for key routes, modernising the UK's airspace for the first time since the 1950s, and delivering industry-led solutions for decarbonisation.

I'm a self-confessed 'AvGeek' - I've loved aviation ever since I was a little boy. Politics and aviation are two of my greatest passions, so when this opportunity arose to work at the intersection of both, I threw myself at it.

What was your motivation for majoring in Political Science and carrying on to complete your Master of European Studies?

One of the first letters I ever wrote as a child was to the then-Prime Minister, Helen Clark (she replied). So it’s fair to say that I’ve been a political junkie for as long as I can remember. However, when I commenced my tertiary studies I spread myself widely across different subjects to get a feel for different areas of academia. Unsurprisingly, political science was what I enjoyed most, so naturally, I opted to major in it.

I never set out from high school with the aim of completing a Masters, far less an intention to do a Master of European Union Studies (MEuro). However, I took a paper in my third year on European Politics and thoroughly enjoyed it. In doing so, I was also introduced to the National Centre for Research on Europe (NCRE) - New Zealand’s only research centre devoted to the study of Europe and the European Union - which seemed like a very supportive environment within the university to undertake my Masters.

How do you think UC set you up for working in the world of politics and policy?

Well, it gave me a thorough grounding in how political systems work both in New Zealand and internationally - especially the United States and the European Union. However, a particular aspect of my studies that aided me a lot when entering the world of politics was the ‘hands on’ nature of my degrees. Whether it was learning to craft a government policy memo in my Public Policy class or flying up to Wellington to meet the European Commissioner for Trade, we certainly didn’t just learn through a PowerPoint.

What led you to work in the UK? What advice would you give to grads hoping to work overseas?

As part of my MEuro, we were required to undertake a three-month internship. I completed my internship at the Institute of Economic Affairs - a London-based think tank. This gave me a direct insight into what working in a political setting in the UK would be like, as well as a taste of professional life in London. From then on I was hooked and was certain I wanted to return to London to work in a think tank full-time following my graduation.

For three years I worked for Bright Blue, an independent London-based think tank, creating and vetting government policy. My role saw me producing policy reports (some of which were adopted by the UK Government); writing articles for, and featuring in, leading national newspapers; making broadcast media appearances; and meeting incredible people, from senior political figures to global campaigners. It was a very rewarding experience, but after three years, I felt it was time for a new challenge and wanted to work in a sector I am deeply passionate about - aviation.

There is so much opportunity overseas, and I would encourage any recent or soon-to-be graduate to seriously consider it. One thing I have noticed is that in Europe it is common for young graduates to have a Masters qualification, so anyone thinking of going offshore should consider postgraduate study. Additionally, try to get as much professional experience as you can, whether through work experience or internships; it will be invaluable when applying for positions. And lastly, put yourself out there for as many positions as you can and don’t wait to hear back from one before moving onto the next. After I had completed my Masters, I applied for 50 different positions, heard back from six, and three of them said ‘no’. Be persistent!

What’s in store for you in the next few years?

I love working in aviation and see myself deepening my knowledge of the sector over the coming years. I’ve always been a serial planner, yet none of my plans seem to pan out the way I intend for them to (in a good way)! Perhaps the moral in that is to trust the process, take opportunities as they present themselves and keep an open mind.