Sir Karl Popper is regarded as one of the greatest philosophers of science of the 20th century. 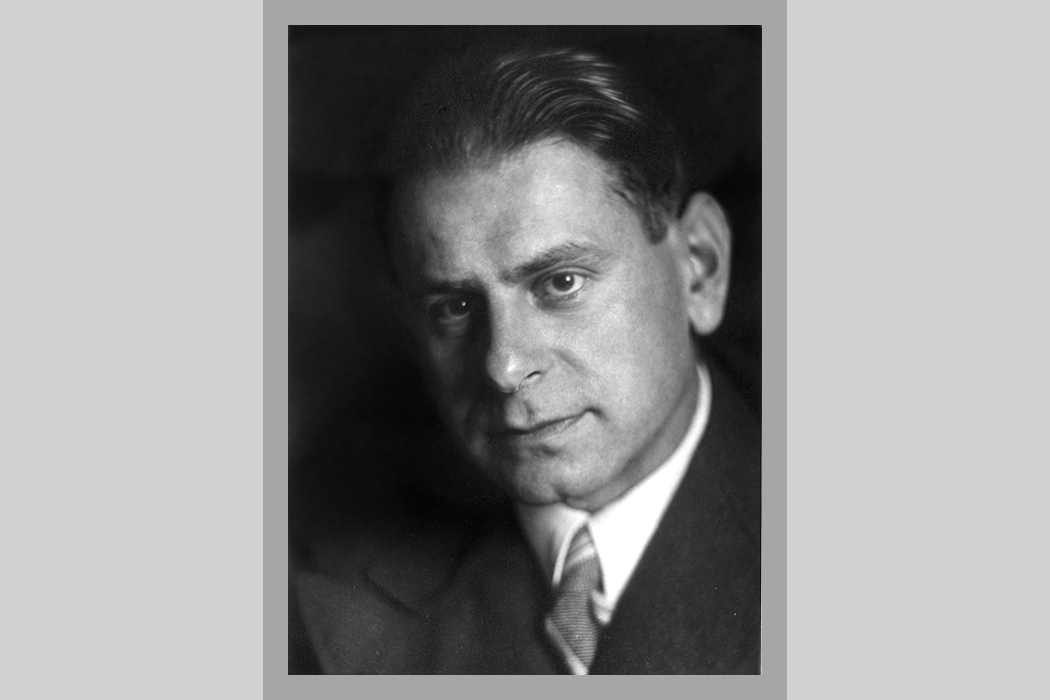 In his later years, Sir Karl Popper was often named the greatest philosopher alive. He came to Canterbury University College from Vienna in 1937 and stayed through to 1945. Popper taught the entire Philosophy programme. He made profound changes to the research culture of Canterbury, whilst also heavily influencing the wider New Zealand university system, and world politics more generally, through the books that he wrote whilst at Canterbury.

His impact on UC’s academics has endured for decades: giving rise to a generation of lecturers who consciously set out to establish a stronger research culture, and to the beginnings of UC’s modern research-led teaching philosophy.

In 1945, Popper left New Zealand to lecture at the London School of Economics and Philosophy. He was appointed full Professor there in 1949, and he remained there until his retirement.

Popper received many honours and awards throughout his career. He was knighted in 1965. Then, in 1992 he received the Kyoto Prize in Arts and Philosophy for symbolising the open spirit of the 20th Century and for his enormous influence on the formation of the modern intellectual climate.

His influence has been extraordinary. Nobel Prize Laureates of Physics, Chemistry, Medicine and Physiology, Peace, Literature and Economics have all acclaimed his work. His work (much of which was written during his time at Canterbury) has not only inspired individuals such as heads of state, but also religious heads such as the 14th Dalai Lama and Pope John Paul II.

In 1973, Popper received an Honorary Doctorate from the University of Canterbury during its centenary celebrations, and the building which houses social sciences at UC is named for him.