Sir James Hight was one of the foremost influences on higher education in New Zealand during the first half of the 20th Century. 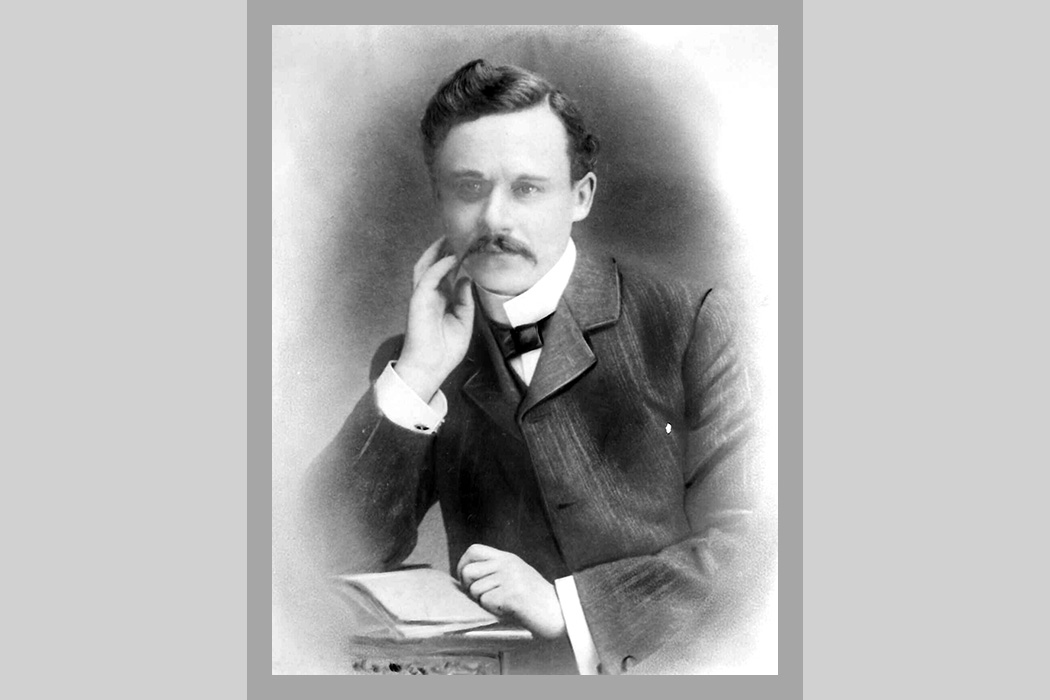 Sir James Hight graduated from Canterbury College with a BA in 1893, and an MA with first class honours in English and French in 1894, before teaching English, modern languages and commercial subjects for several years in Auckland. He returned to Canterbury College in 1901 as a lecturer in political economy and constitutional history, was promoted firstly to Director of studies in commerce in 1906, and then to the new Chair of History and Economics in 1909. He finally became Professor of History and Political Science in 1919: a position he retained until retiring in 1948.

Hight excelled in research, teaching and administration. As a teacher, he led by quiet example with methods that were unique for the time. He showed his students a level of courtesy, friendship and personal interest that not only astonished them, but allowed them to thrive, grow and succeed.

He established academic history by publishing several works under that theme and produced a number of historical, geographical and literary books for schools. He gave editorial advice for historic volumes and produced the predecessor to the School Journal and the first professional journal for teachers.

Hight was Rector of Canterbury College from 1928 to 1941, a member of the University of New Zealand Senate for 36 years, Pro-Chancellor for 13 years and chaired or served on many academic boards and committees. His wise counsel was always well sought after and he was known for his foresight, fair-mindedness, sense of timing and conciliatory skills. Shortly before he retired, he drove a successful campaign to set up the University of New Zealand Press.

In 1935, Hight received a CMG, and was awarded a Knighthood in 1947 for services to Education. The central library on the UC Ilam campus is named for him.