Diplomat Rosemary Banks has had a distinguished career in the Ministry of Foreign Affairs and Trade, serving and protecting New Zealand’s interests on the global stage for almost 40 years. 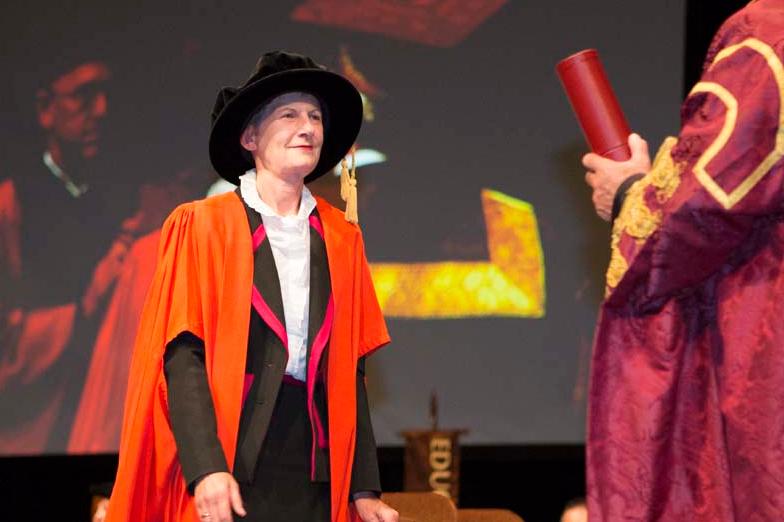 Ms Banks, who until recently held the positions of New Zealand's Ambassador to France and Portugal and Permanent Representative to the Organisation for Economic Cooperation and Development, graduated from the University of Canterbury in 1975 with a Master of Arts in Russian. She went on to earn a Master of Science degree from the London School of Economics.

From 2005 to 2009, Ms Banks was Permanent Representative at New Zealand’s Permanent Mission to the United Nations in New York. In her New York and Paris positions she was selected to chair and lead reform and review committees at the United Nations and the OECD respectively.  Ms Banks earlier served as Deputy Secretary of Multilateral Affairs in the Ministry of Foreign Affairs and Trade in Wellington.  During this time, she launched New Zealand’s campaign to secure a seat on the UN Security Council.

Earlier in her career she was Deputy High Commissioner to Australia and to the Solomon Islands.  Wellington positions included periods as director of the Information and Public Affairs Division, of the North Asia Division and of the Development Division and as adviser to the Minister of Foreign Affairs.