Rob Fyfe is a born businessman renowned for his successful implementation of customer centric marketing and services campaigns. 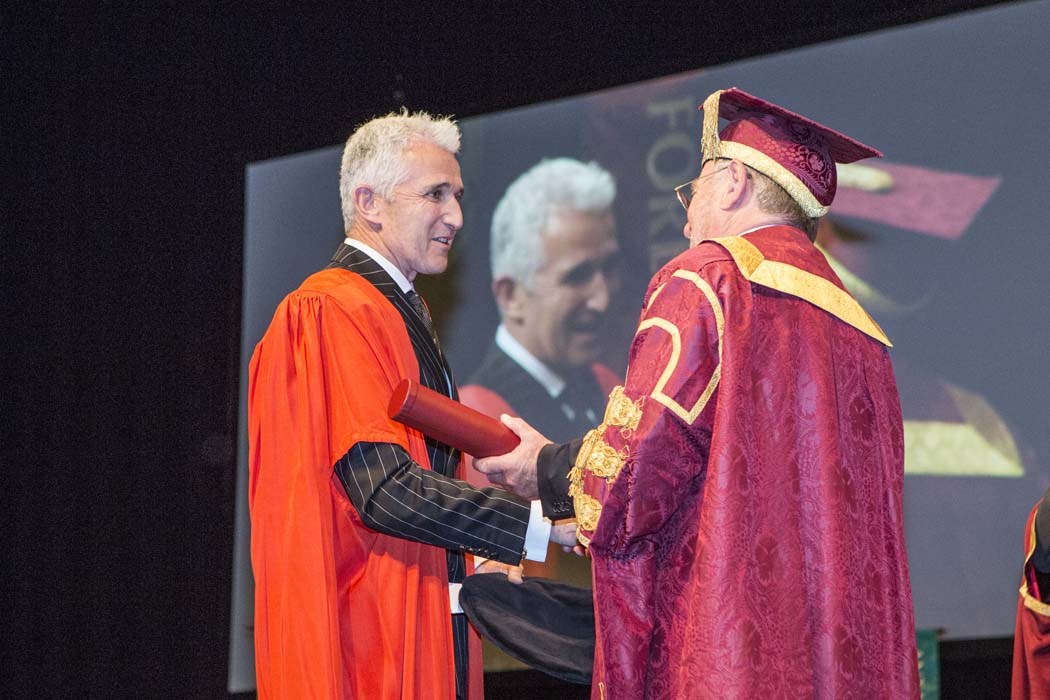 Mr Fyfe was a student at Burnside High School before studying for a Bachelor of Engineering in mechanical engineering at the University of Canterbury, graduating in 1982.

He started his career in the Royal New Zealand Air Force in 1979. During his time in the Air Force, he attended the Royal Air Force College in Cranwell, UK, graduating from the Aero-systems Engineering Programme in 1984. He joined PostBank in Auckland in 1988 and moved to the Bank of New Zealand in 1989, where he became General Manager, Marketing and Distribution.

In 1996, he took up a position at the National Australia Bank in Melbourne, and then returned to New Zealand to take up the role of General Manager, Consumer Markets, for Telecom in 1998. In 2000, Mr Fyfe moved to London to serve as Chief Operating Officer and then Managing Director of ITV Digital. In 2003, he took up the role of Chief Information Officer for Air New Zealand.

Rob was the CEO of Air New Zealand from 2005 to 2012. In November 2009, he received the Deloitte / Management Magazine Executive of the year award which recognised his excellence as a Chief Executive including his depth in strategic and operational leadership. Over this time Rob piloted Air NZ through a period of local and global turbulence, utilising his open, personal and highly intuitive leadership style.

His clear sense of direction and strategy helped lead many changes and initiatives to completely turn around the business. After leaving Air New Zealand, he joined the boards of Antarctica New Zealand and Icebreaker in 2012 and became the CEO of Icebreaker in 2013.