Pip McCrostie is a business and financial expert whose views on corporate finance and economic policy are sought out and valued internationally. 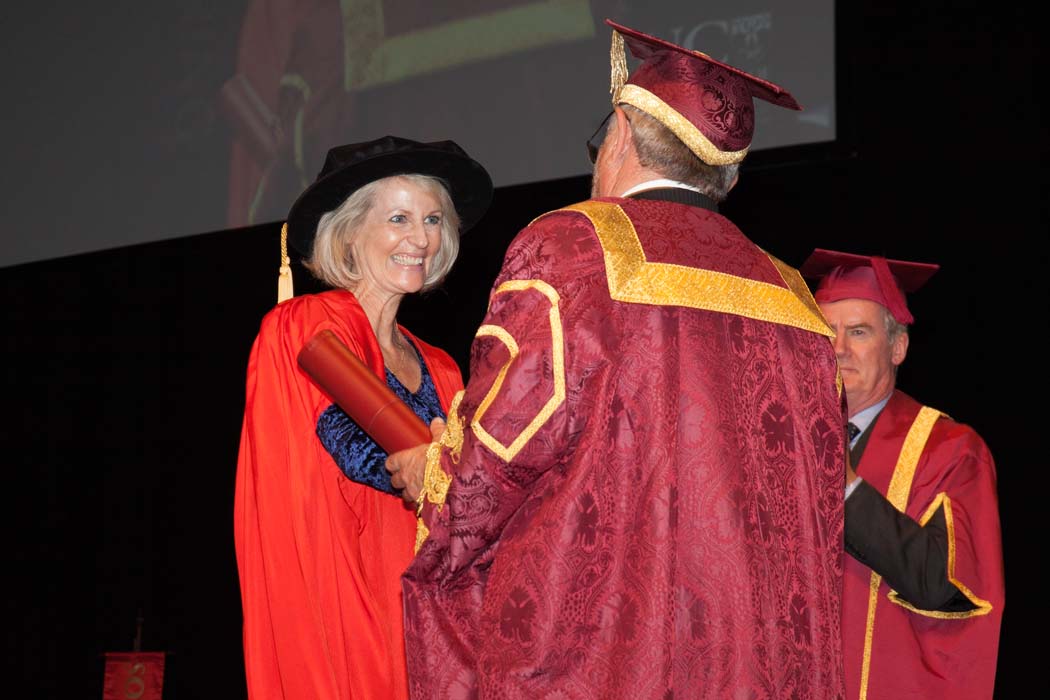 Before leaving New Zealand, Ms McCrostie gained her Bachelor of Laws degree with Honours from the University of Canterbury and a postgraduate accountancy qualification from the Victoria University of Wellington. She initially practiced law at Duncan Cotterill and worked for accountancy firm Arthur Young (now EY) in Auckland and Wellington.

Ms McCrostie moved with her husband to the United Kingdom in 1987 and worked in both the Tax and Corporate Finance businesses of EY (formerly Ernst and Young). There she specialised in advising international mergers and acquisitions.

Ms McCrostie was Global Leader of Corporate Finance, one of EY's four global businesses, from October 2008, leading about 11,000 staff in 100 countries. During her leadership and a time of worldwide recession, Ms McCrostie transformed and rebranded the Corporate Finance business, trebling its global revenues and achieving the highest growth of EY's four global businesses. She won and led the competitive acquisition and integration of Parthenon, a global strategy consulting boutique, to complete the transformation of Corporate Finance.

In 2009, Ms McCrostie was ranked in the top 100 most influential women in finance by the Financial News. She was a member of the Global Executive Board of EY, the organisation's most senior management body for eight years, prior to her retirement in June 2016.

Ms McCrostie is currently a non-executive Director and member of the audit committee of Inmarsat Plc, a global mobile satellite communications company. She is also a board member of the Peterson Institute for International Economics, based in Washington DC, and is Chair of their Audit Committee.

Ms McCrostie lives in London and has been a regular contributor and guest on business issues on CNBC, Bloomberg, Reuters, CNN, and Forbes.