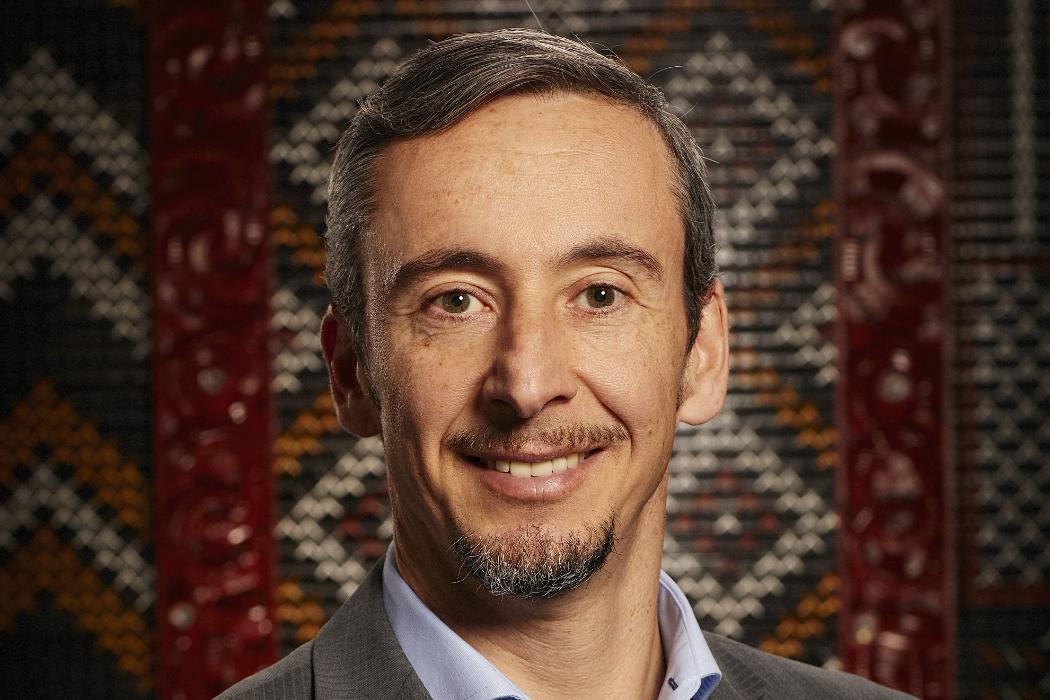 Dominick Stephens was appointed as the Deputy Secretary, Chief Economic Advisor at the NZ Treasury at the start of 2022. He is responsible for ensuring that the Treasury’s policy advice on lifting New Zealand living standards is supported and strengthened by sound economic theory and evidence.

Dominick is a highly valued and respected member of the Treasury’s executive leadership team and was the acting Chief Economic Advisor since March 2021 while on secondment from Westpac New Zealand. Dominick oversaw the refresh of Treasury’s Living Standards Framework, ensuring the policy advice on lifting living standards for all New Zealanders was strengthened by solid economic theory and evidence. He has also played a central part in economic monitoring during the COVID-19 pandemic.

Prior to Treasury, Dominick was Chief Economist at Westpac for a decade, leading its team providing forecasts and research on the New Zealand economy. Dominick is a respected analyst, adviser and commentator on a range of economic and market issues, from housing policy to monetary policy and climate change. He began his career as an Economist at the Reserve Bank of New Zealand’s forecasting team and modelling unit. Below he talks about his time at UC and his journey to where he is now.

I work across the Treasury and wider government on a wide range of economic problems. My role is to try to ensure that the Treasury’s economic analysis is as strong as possible. I work across an incredibly broad array of topics, from housing to fiscal policy to climate change. The best part is seeing how they are all connected.

What goals do you hope to achieve with The Treasury?

How did your study prepare you for your career?

I use the economics that I learned at university every day! It gave me an excellent framework for understanding and thinking through a wide array of policy problems. Economics trained me to “think at the margin” rather than to think about averages. The policy applications will come and go, but if you learn the underlying theory really well that will always hold you in good stead.

Has your career evolved the way you expected?

Yes. I always wanted to be an economist focussed on the wellbeing of society as a whole, and that it what I do.

Why did you choose UC?

UC had a great economics department, and it was in my home town.

Tell us about your time at UC

University was just a great time of life. I really enjoyed my study, but I also made great friends and just had a fantastic time. I was involved in the UC Tramping Club, which pushed me to do more adventurous tramps.

What are your interests outside of work?

I love the great outdoors, especially tramping, skiing and camping. I play ice hockey, sail a dingy, and play chess and other board games. I like to try new hobbies like drawing and figure skating, even if I struggle! I especially love learning and speaking foreign languages.