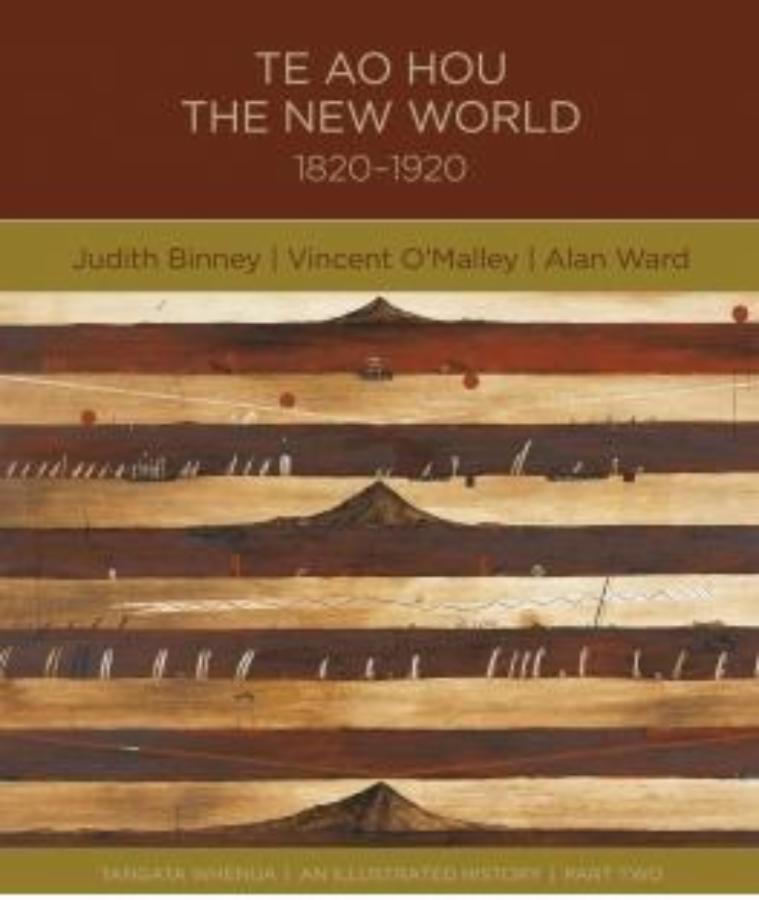 Te Ao Hou: The New World takes up the increasingly complex history of Māori entwined with Pākehā newcomers from about 1830. As the new world unfolded, Māori independence was hotly contested; Māori held as tightly as they could to their authority over the land, while the Crown sought to loosen it. War broke out just as the numbers of Pākehā resident in the country began to equal those of tangata whenua. For Māori, the consequences were devastating, and the recovery was long, framed by rural poverty, population decline and the economic depression of the late nineteenth century.