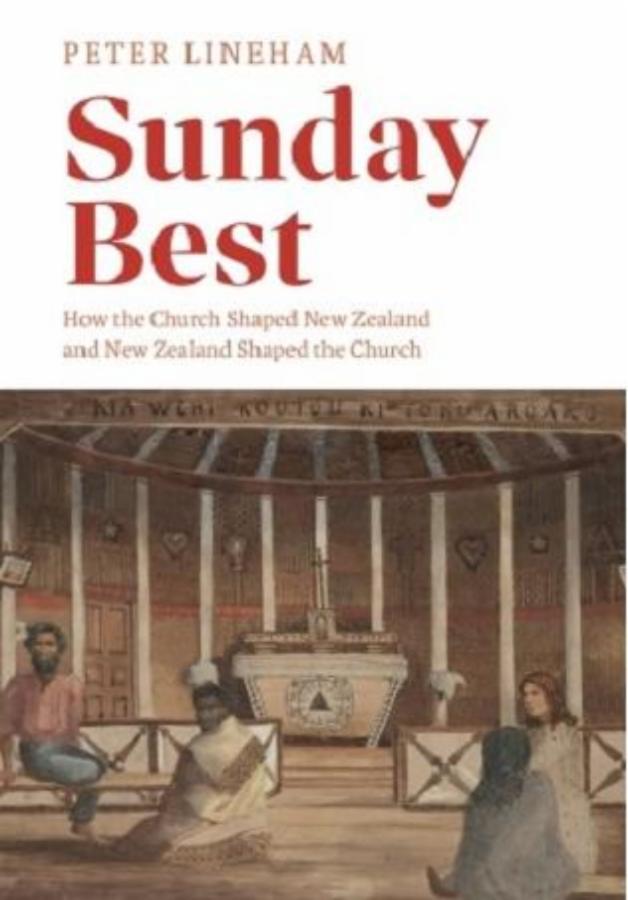 The early arrival of the missionaries in Aotearoa set the scene for a new ‘moral colony’ that would be founded on religious precepts and modern Christian beliefs. It did not take long for a combination of circumstances to confound the aspirations of the Church Missionary Society, the Church in Rome, and all those who followed.

In this book, historian Peter Lineham examines Christianity in New Zealand through the lens of cultural development. He asks questions such as: If the various denominations and faiths set out to shape New Zealand, how did the very fluid fact of New Zealand change those faiths? From the Presbyterian south to the enclaves of Catholicism, who shaped whom? And what is the legacy of that influence? Why do we have afternoon tea? And what were debutante balls? Throughout the book, Lineham highlights that religion had a hand in the societal habits and milestones we often take for granted.